Police believe it was an isolated incident and not related to terrorism. 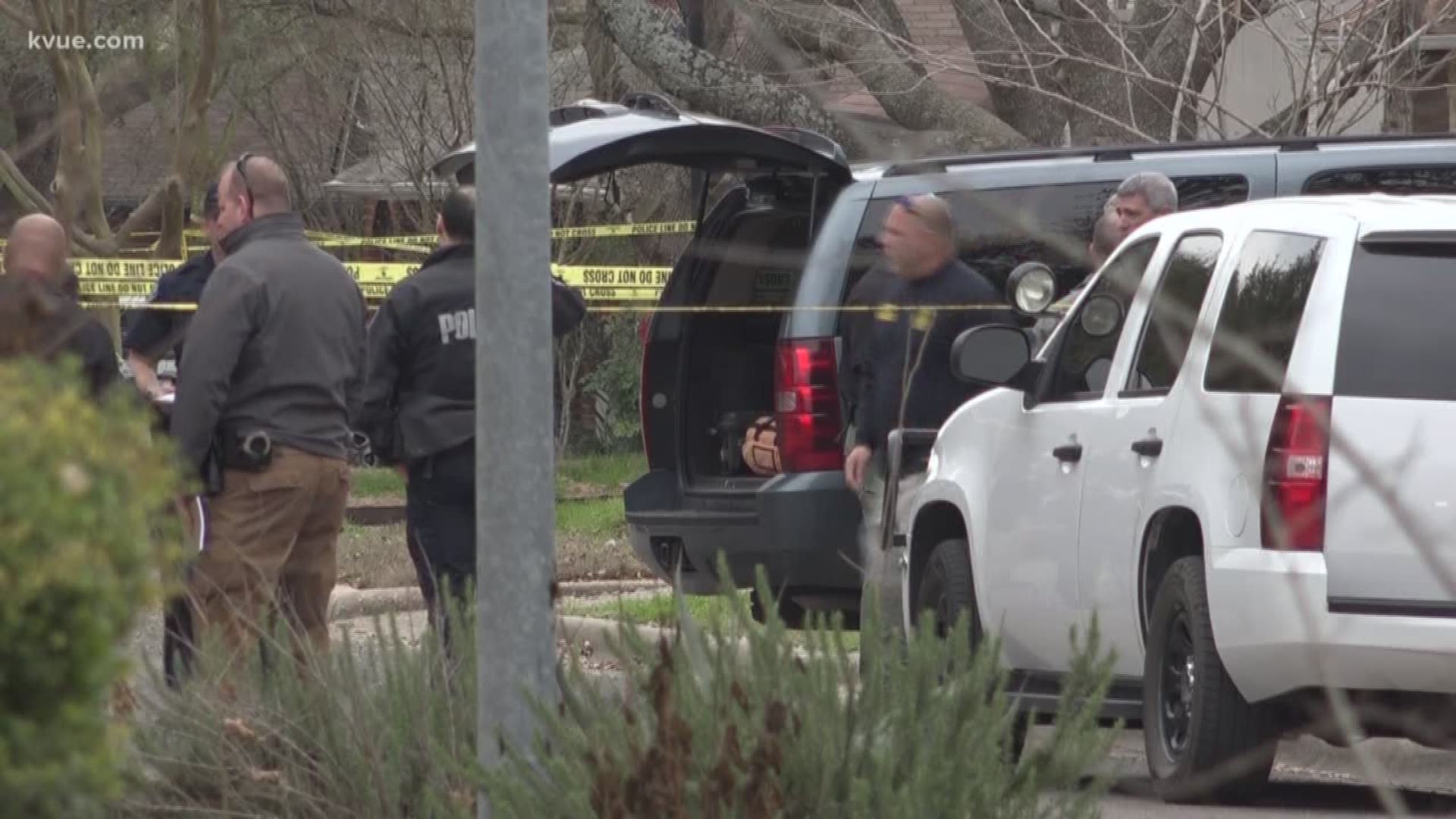 Several days after an explosion in northeast Austin killed a man, police said March 5 that the explosion was caused by a package that was placed on the front porch of the home.

Investigators are treating the March 2 incident as a suspicious death and are trying to determine how and why the package got there, police said at a press conference.

Austin Police Chief Brian Manley said that the department received a "nature unknown" urgent call at 6:55 a.m. March 2. Police said it was reported that a man, identified Monday as Anthony Stephan House, 39, was found with critical injuries at a home in the 1100 block of Haverford Drive near East Howard Lane and Harris Ridge Boulevard.

Austin-Travis County Emergency Medical Services said they took House to St. David's Round Rock Medical Center with critical and life-threatening injuries. He died just after 7:45 a.m. The incident is now being treated as a "suspicious death," police said.

No one else was injured, Manley said.

Police said at a press conference March 5 that the explosion was caused by a package. Investigators are still working to determine how the package got there and if House was the person who was being targeted. Police believe it was an isolated incident and not related to terrorism. APD said they don't have enough information yet to call it a homicide. Police also said they can't rule out that the package was constructed by House.

“We can’t rule out that Mr. House didn’t construct this himself and accidentally detonate it, in which case it would be an accidental death," police said at a press conference March 5.

"What we don't see here is any indication that this is anything part of a larger scheme," Manley said.

A man who says he is House's brother said House left behind a wife and an 8-year-old daughter. He said House's daughter is doing OK, but she saw the whole thing happen. He also said he is proud of House's neighbors, who he said responded immediately to try to save his brother's life.

Monica Sledge, a neighbor, said she heard the explosion while she was in her living room playing with her son.

"I just kind of freaked out, picked up my son and ran in the opposite direction," she said. "It was a deeper boom than a transformer going off. It was kind of like a backfire, but it was too close and it was too loud and too strong."

Austin police are working with the FBI and Bureau of Alcohol, Tobacco, Firearms and Explosives to determine why the explosion occurred.