Deadly crash on Palm Valley Boulevard in Round Rock 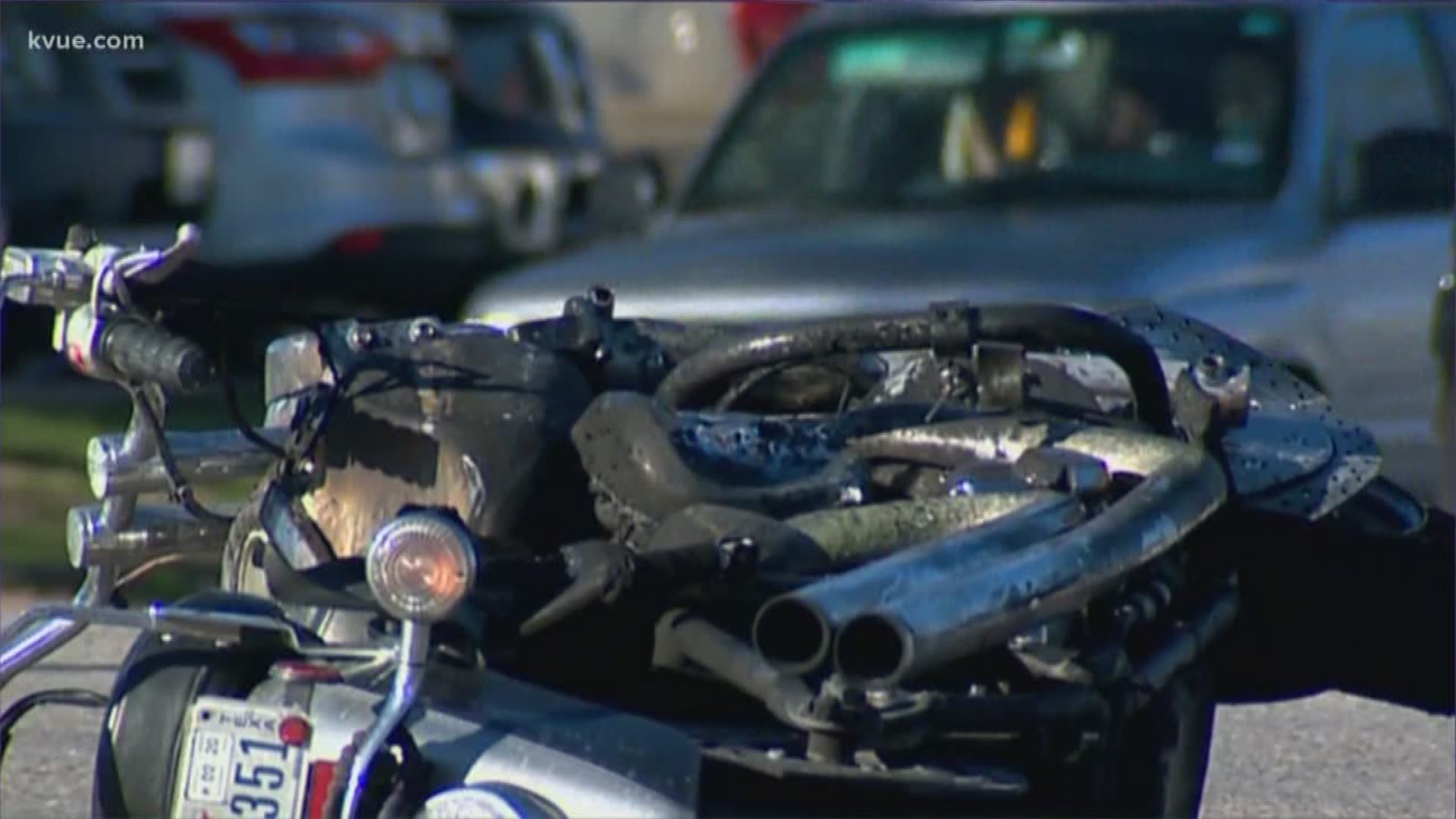 ROUND ROCK, Texas — A motorcyclist is dead after a crash in Round Rock on Saturday afternoon.

Officers said a man on a motorcycle died. Other drivers involved in the crash did not have any major injuries.

Motorists were advised to expect delays.