Prosecutors and attorneys for Greg Kelley Wednesday wrapped up hours of deconstructing the twists and turns of the police investigation that led to Kelley's conviction. 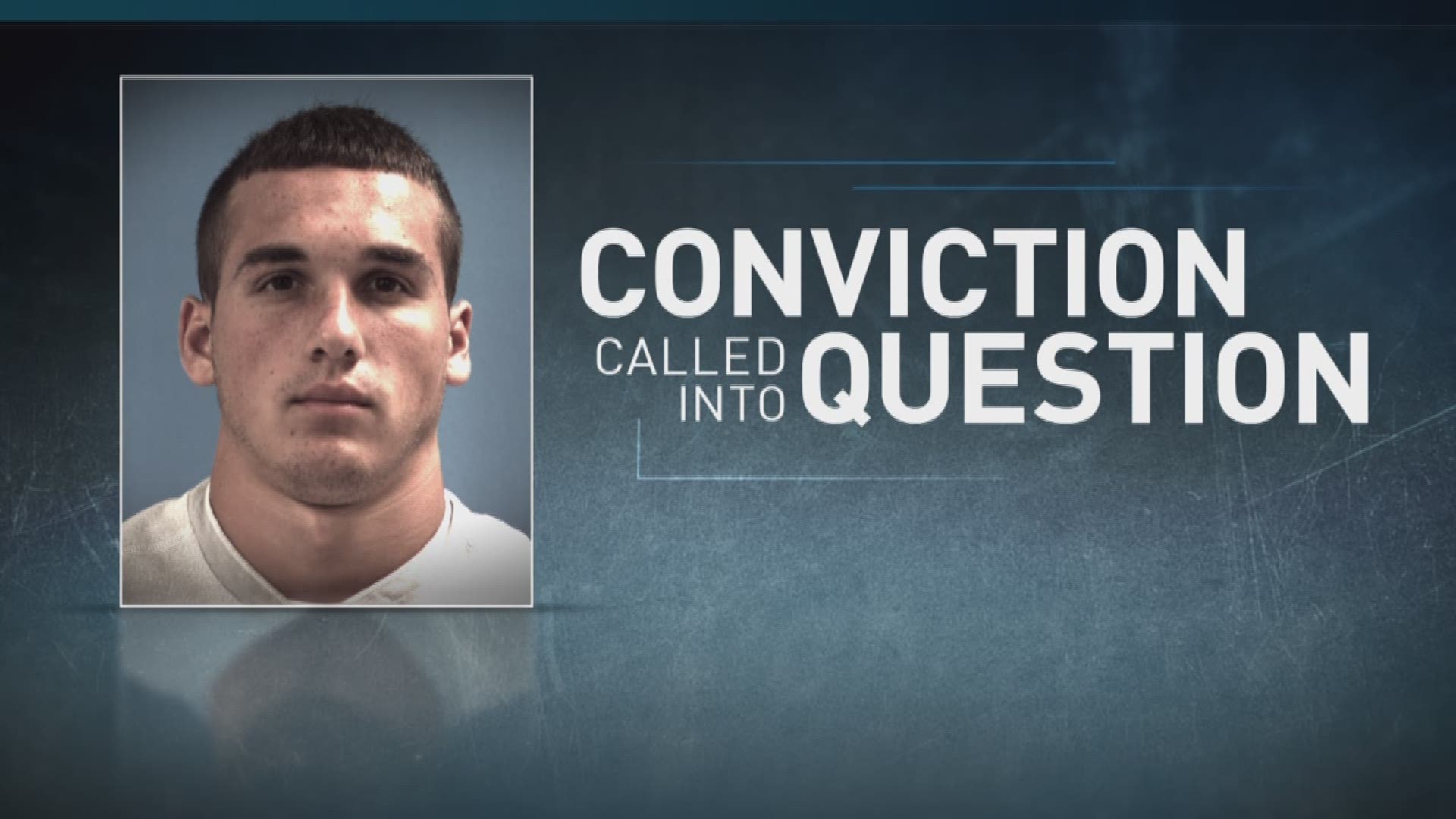 Prosecutors and attorneys for Greg Kelley Wednesday wrapped up hours of deconstructing the twists and turns of the police investigation that led to Kelley's conviction.

The former Leander High School student was convicted of sexually assaulting a 4-year-old in 2014. The three-day hearing has been months in the making after prosecutors confirmed they are investigating whether someone else may have committed the crime.

Williamson County District Attorney Shawn Dick said he was looking at the hearing Wednesday as a fact-finding mission. He said he wants to answer one key question - did Kelley really assault the child, or did someone else?

Kelley's brother testified Wednesday that Kelley was with him helping the family move on the day the crime is thought to have been committed and Kelley could not have assaulted the boy. 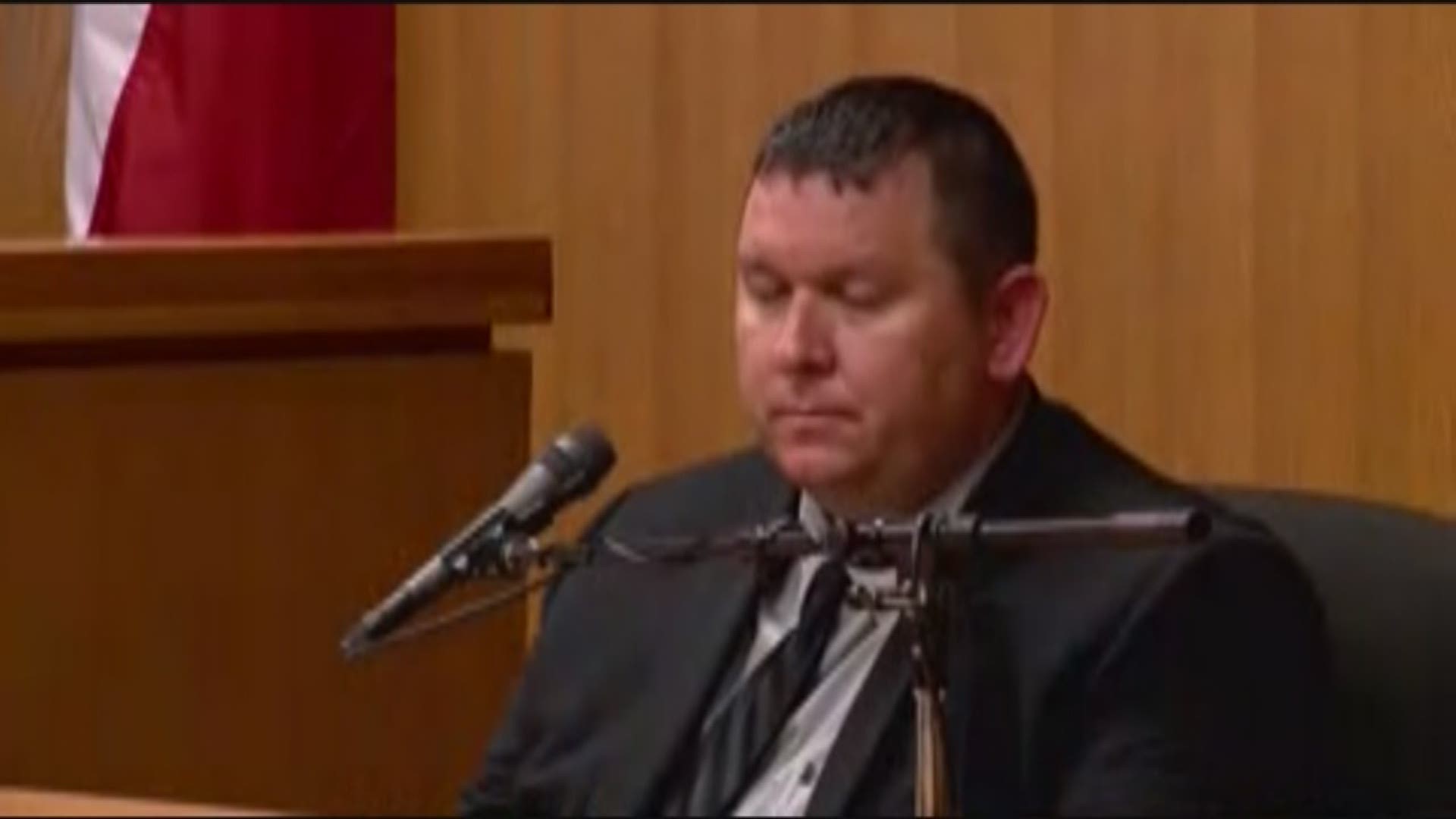 Cedar Park Police Detective Chris Dailey testified, saying that he thinks he did a thorough job in the investigation and stands by how he investigated the victim's claims. Dailey said he focused on Kelley because the victim identified him as the perpetrator.

Through questioning, prosecutors indicated that Dailey failed to do several things they believe he should have, including not going to the house where the child said the assault happened or seizing evidence the boy said was used in the assault. Dailey also did not try to identify other adults in the home at the time of the crime or question whether someone else could have committed the crime.

Dailey acknowledged that the child did get several facts wrong in the case, but he said he is confident the child knew who assaulted him.

RELATED:
Hearing to present alternative suspect in Greg Kelley case unfolds Wednesday
Greg Kelley: What we know about his case so far

Kelley, wearing blue jeans and a polo shirt, also appeared in the courtroom. He has been in the Williamson County Jail since June when a judge ordered him transferred from a state prison in Huntsville.

Attorneys for Johnathan McCarty were also present Wednesday. McCarty has been named as an alternative suspect in the case and remains in jail on unrelated charges. 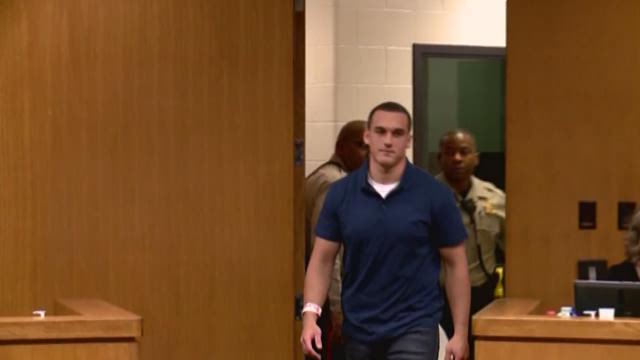 Many of Kelley's supporters showed up for the first day of the hearing, several of whom were present at his first trial. Rosa Kelley, his mother, told KVUE she believed Wednesday went very well.

"This morning when I hear the rain, it was a good feeling, like washing everything off and it's a very good day," she said. She also told KVUE she was surprised by what she called "errors in the case" that were brought to light Wednesday.

Kelley's longtime girlfriend is flying in from California and will be present for the second day of the hearing. Her mother was at the courthouse Wednesday.