Dudley, Bob + Matt will be moving to the afternoon show starting on Feb. 3. 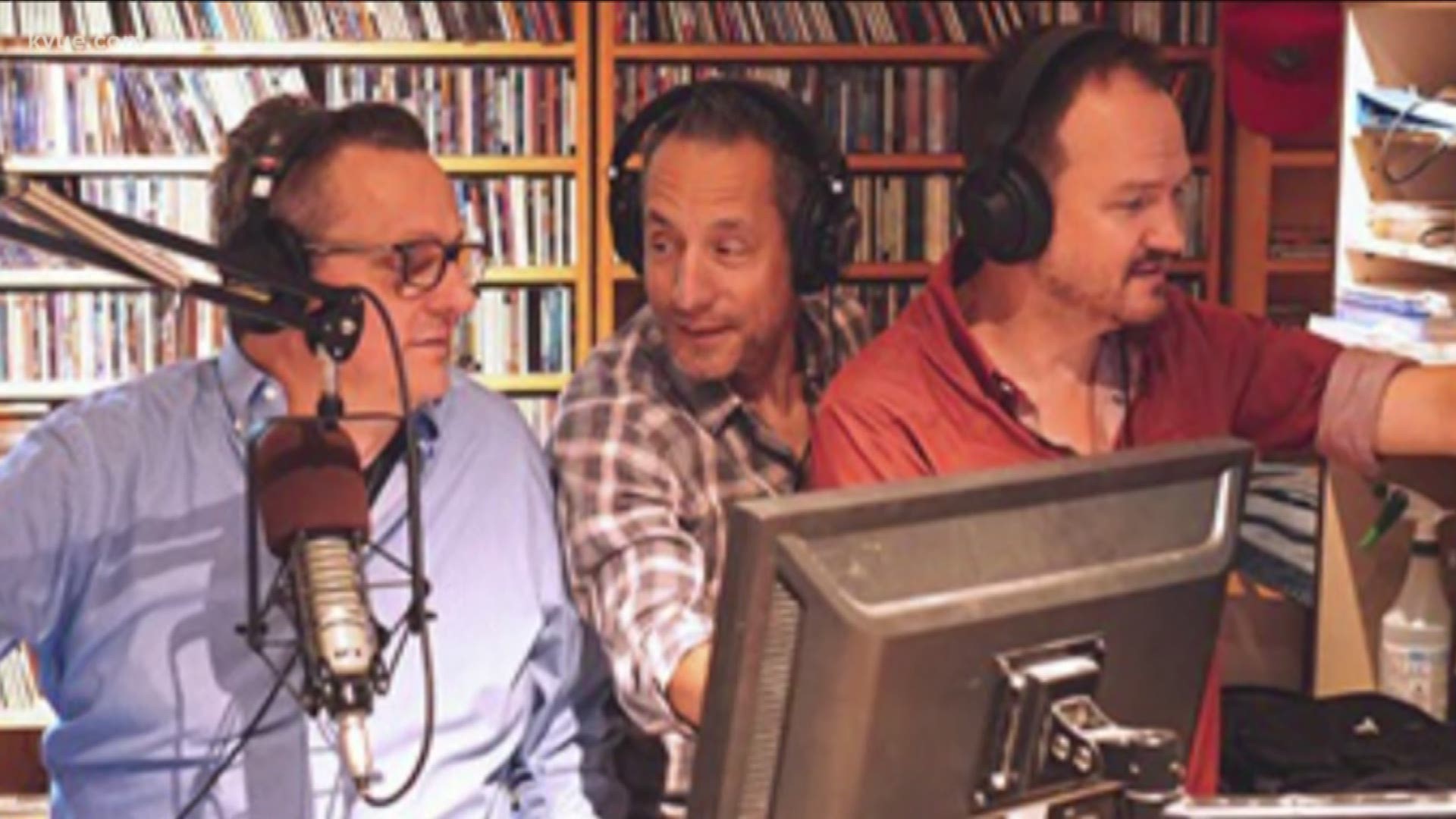 AUSTIN, Texas — Dale Dudley will no longer be a part of the morning show on 93.7 KLBJ. The host, along with his co-hosts, will be switching to the afternoon drive-time show, he said.

According to KLBJ, Dudley was recruited to work with Clark Ryan as the morning drive show parter. When Ryan left, Bob Fonseca was selected to be his co-host and partner.

Dudley explained that since he started with KLBJ in 1987, he has hosted about 8,000 morning shows. He added that it is strange to no longer be the "morning man."

"It has been such an honor to be part of all of your mornings for these decades," Dudley wrote on Facebook. "I remember telling Jeff Carrol and Clark Hoskinson Ryan, 'I'll give you two years and I'm moving on.' But now I have grown-ups who told me they listened to the show with their parents driving them to school."

The Dudley and Bob with Matt show will move to the afternoon shift on Feb. 3. That show will run from 3 p.m. to 7 p.m.

Back in October, KVUE reported that Jeff Ward was out as the KLBJ host for the afternoon drive-time show.

The news came after Emmis Communications sold its stake in eight Austin radio stations, including KLBJ Radio, for $39.3 million in June of 2019. The eight Austin stations are now a part of the newly formed Waterloo Media, according to our partners at the Austin American-Statesman.

The 9 victims in the Kobe Bryant helicopter crash