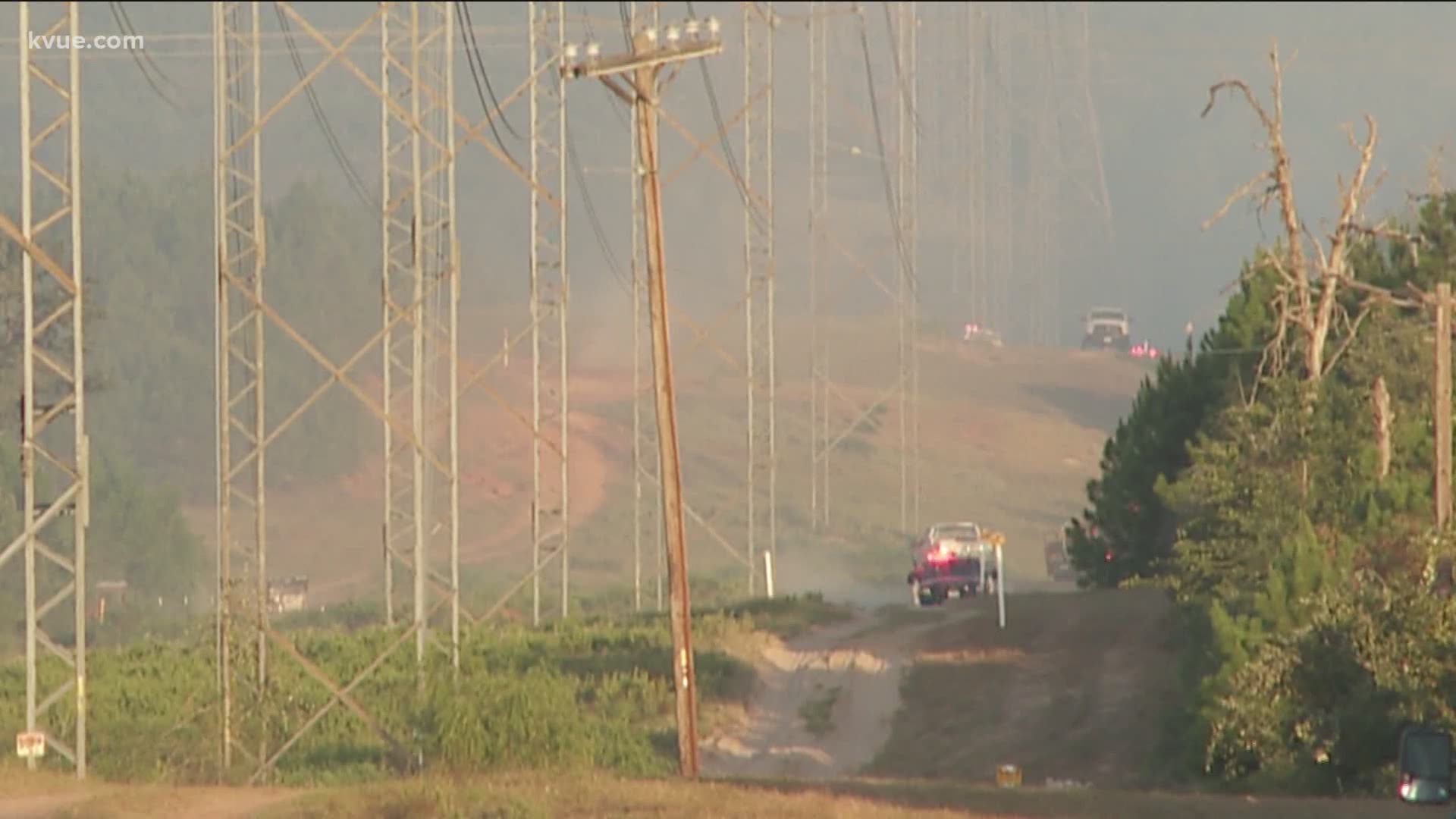 At 6:30 p.m. on Monday, the fire was about 10-15 acres and 50% contained. The fire was located near Alum Creek, just east of SH 21, according to a map shared by the Bastrop County Emergency Services District No. 2.

By 7:10 p.m., officials said the fire had grown to about 50 acres and remained about 50% contained, however, forward progression was stopped.

By around 11 a.m. the following day, the Texas Wildfire Incident Response System's website reported that the now-28-acre fire was 80% contained. It was 100% contained by 3:50 p.m.

The Bastrop County Office of Emergency Management said crews would be on-site Tuesday to begin to burn out operations of remaining danger pockets. Smoke will likely continue to be generated for days.

Bastrop County Office of Emergency Management
5:25 Update: State Park Fire. Fire is now 10-15 acres and is 0% con... tained. ESD2, BFD, HOP FIRE, TFS, NORTH CAROLINA FOREST SERVICE, TEXAS PARKS AND WILDLIFE, BASTROP OEM and STARFLIGHT are all on scene. No structures are threatened at this time. 4:45 Update: Fire is estimated to be 10-15 acres.

No structures appeared to be immediately threatened by the fire. 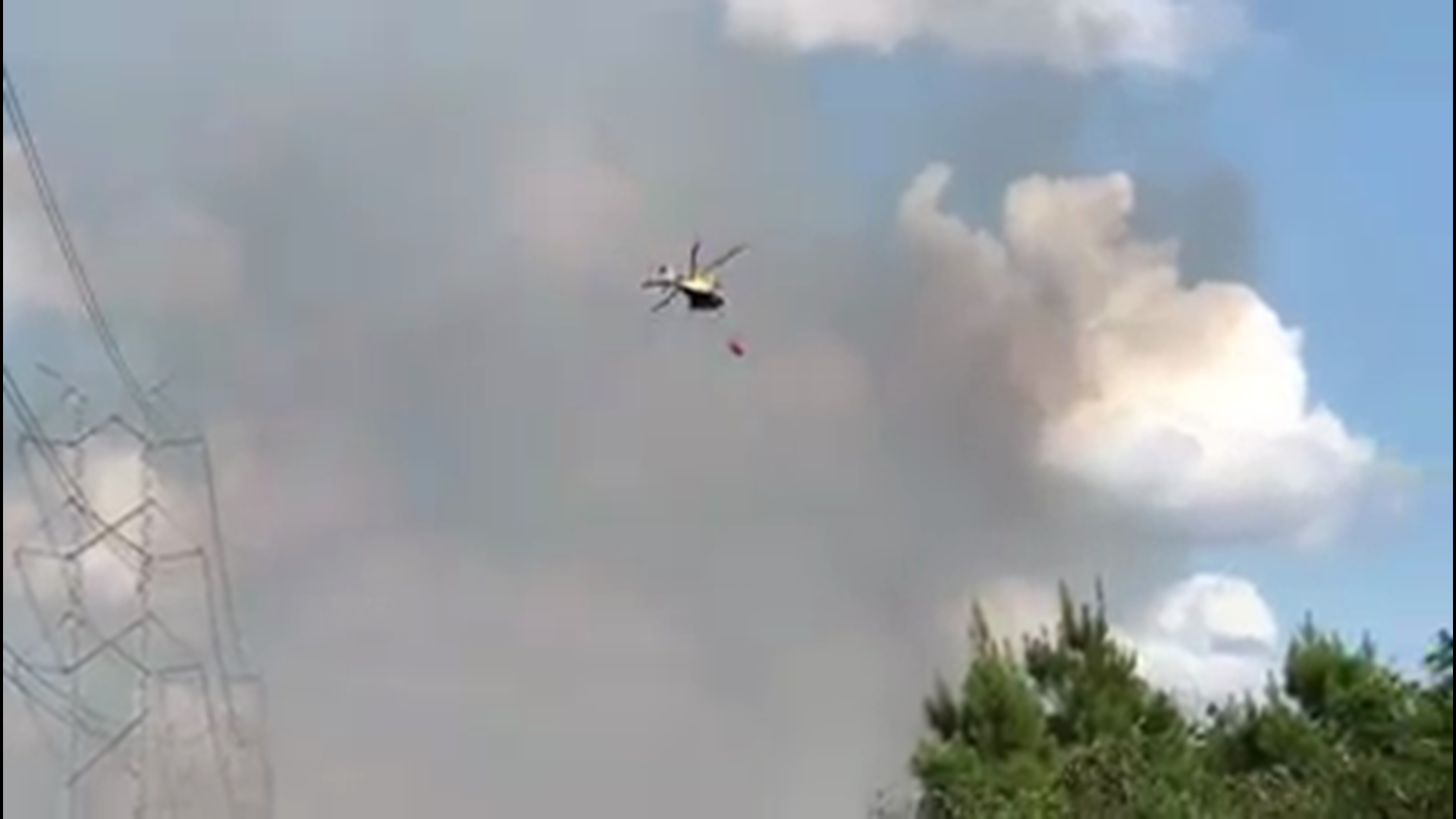 TikTok planning to bring hundreds of jobs to Austin, despite Trump's order