Austin-Travis County EMS said one of the vehicles had hit a tree and pinned two people in the car. 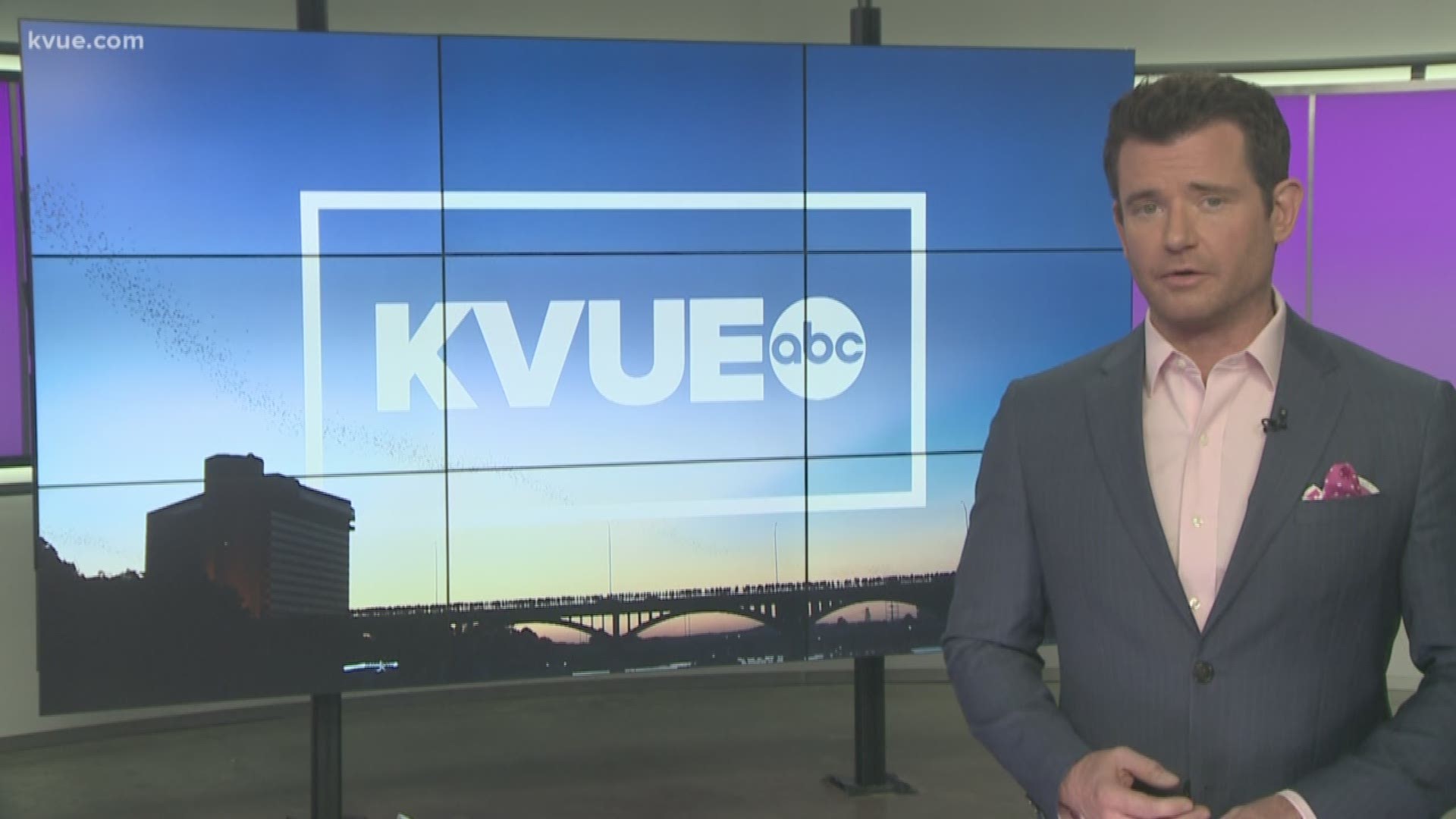 AUSTIN, Texas — At least one person died and multiple people were injured and taken to the hospital after a crash along Metric Boulevard on May 8.

The Austin Police Department said a preliminary investigation showed that a tan, 2004 GMC SUV and a white, 2018 Hino van were traveling parallel in the southbound lanes in the 12300 block of Metric Blvd. The vehicles came into contact with each other for an unknown reason, according to APD. Police said that the contact forced the van over the center median and into the northbound lanes of Metric Boulevard, where it collided with an oncoming red, 2012 Mitsubishi Galant.

A passenger in the Galant, identified as James Henry Omary, sustained life-threatening injuries and died at St. David's Round Rock Medical Center. APD said there were four other occupants in the Galant who also sustained varying degrees of injury.

Austin-Travis County EMS said one of the vehicles had hit a tree and pinned two people in the car.

The drivers of the GMC and the Hino were uninjured and remained on scene.

Anyone with information regarding this case should call APD’s Vehicular Homicide Unit Detectives at (512) 974-8544. You can also submit tips by downloading APD’s mobile app, Austin PD, for free on iPhone and Android.