The hearing was only a few hours Monday morning. The judge will decide to dismiss or not after the first of the year. 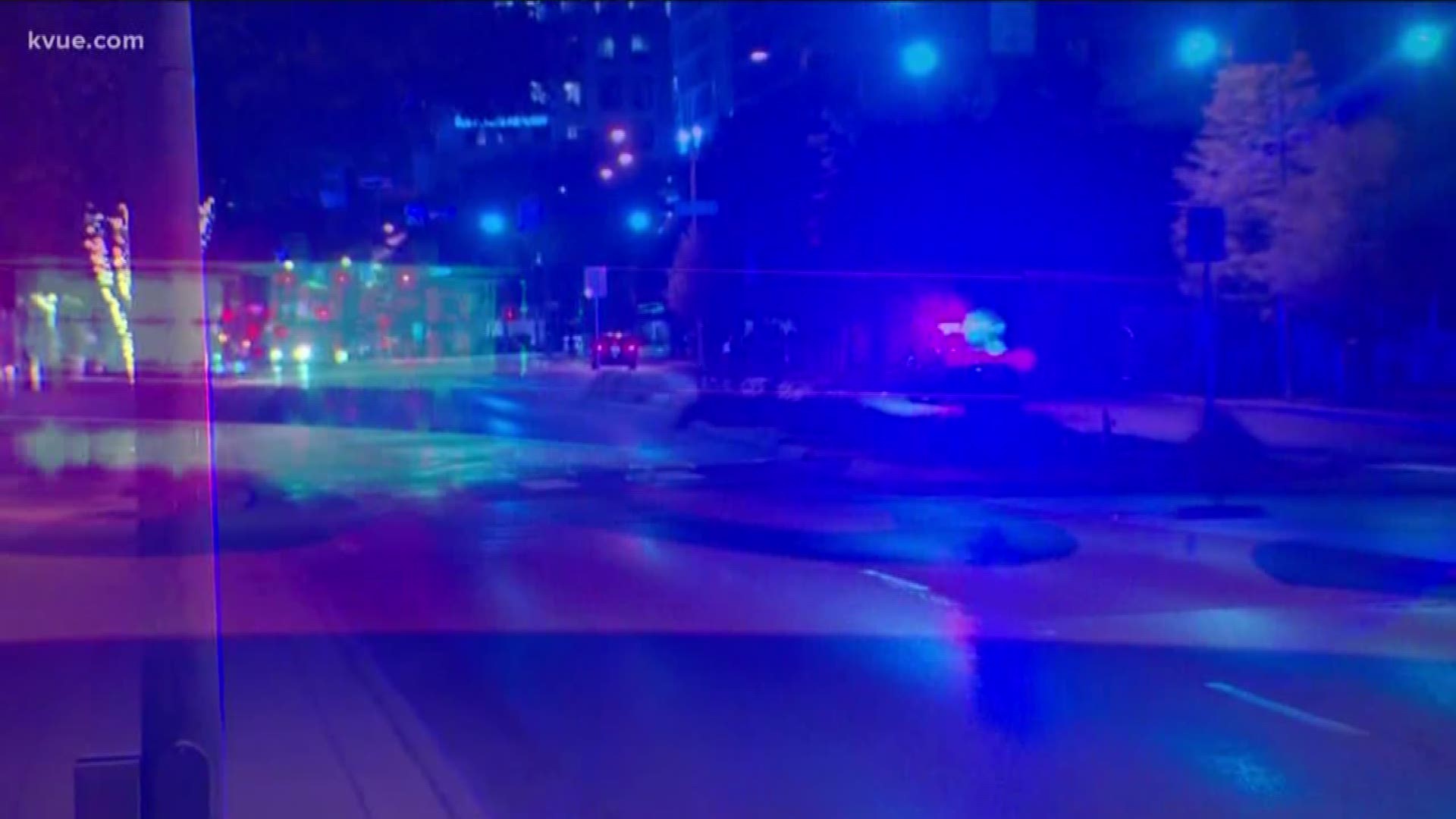 AUSTIN — Allowing rapists to go free because of discrimination against women. That's the message of a class action lawsuit against the City of Austin, Travis County and leaders of local law enforcement.

Eight women are named in the lawsuit, but they said they represent thousands of others.

Lawyers for the city and county motioned for the case to be dismissed at the hearing on Monday.

The federal lawsuit alleges local law enforcement and the justice system failed them after they were sexually assaulted. It says Austin police and the Travis County District Attorney's Office unfairly criticized them, didn't believe them and dismissed them when they reported their assault.

"The plaintiffs want to change the culture of both the APD and the DAs office to ensure that their voices are heard, that they have a seat at the table when decisions are being made that affect them, and to ensure that sexual assault is treated as a serious offense, and that the women of Travis County can be protected," Attorney Jennifer Ecklund, who represents the plaintiffs, said.

The women said officers and employees at the Travis County District Attorney's office don't believe victims, don't use their word as evidence that they didn't consent, only prosecute cases if a female also has severe physical harm and say when an acquaintance or alcohol is involved in a sexual assault, it's not a crime, but instead a traumatic event.

"There are almost as many homicide detectives as there are sexual assault detectives, and sexual assaults make up a 1000 reports a year versus 30 murders,” Ecklund said.

According to the lawsuit, while more than 1,000 women report sexual assault incidents to Austin police each year, less than 10 cases actually make it to trial. Some of the changes these sexual assault survivors are now demanding include:

"Maybe it is a hard case to win, but the idea is to get people focused on change and if just bringing the case is enough to do that then we've affected what we hoped to achieve," Ecklund said.

Lawyers for the City of Austin and Travis County argued that decisions like filing charges are up to their discretion, based on evidence and what will hold up in court.

They also said staffing issues and the shutdown of the DNA lab affected all crimes, not just sexual assaults.

"We appreciate the Court allowing the parties to present argument in this important case and look forward to the Court's decision in the New Year."

The defendants filed to have the case dismissed.

"The District Attorney’s Office has no comment on the hearing before Judge Yeakel this morning, other

than to thank the Court for its attention to this matter."

The judge said Monday that he will decide if he will dismiss the case after the first of the year.