Two people have been detained and are being questioned, authorities said. 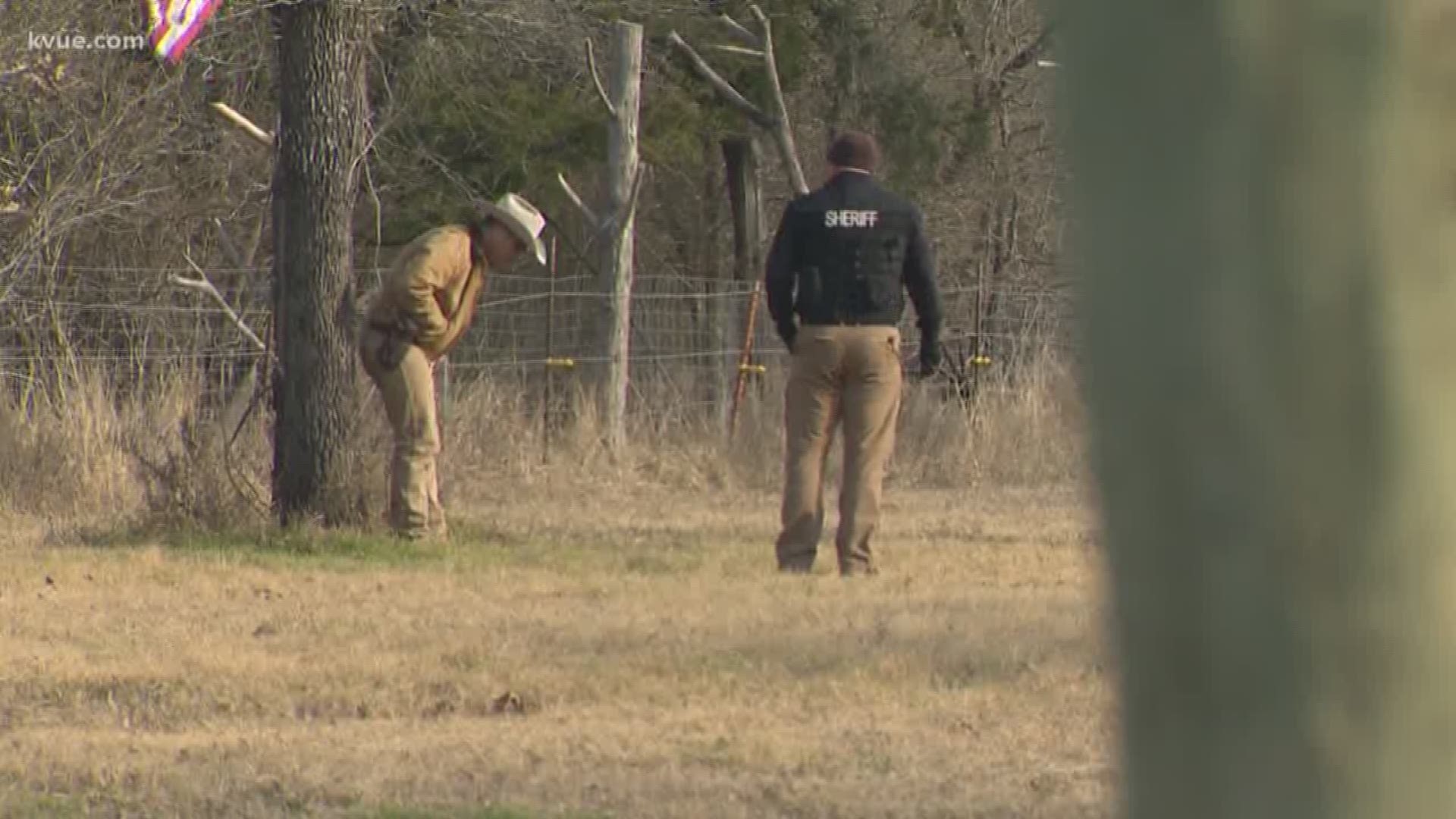 A deputy with the Caldwell County Sheriff's Office has suffered from multiple gunshot wounds after responding to a call in Dale, Texas, early Friday morning.

According to the Caldwell County sheriff, deputies were responding to a call on Hidden Oak Road in Dale at around midnight. Deputies "took fire," the sheriff said, and a deputy received gunshot wounds before being taken to a hospital in Austin. The deputy was taken to the hospital in "serious condition."

On Feb. 6, the Caldwell County Sheriff's Office reported that the deputy, identified as Jay Johnson, remains in the hospital awaiting further surgery. The sheriff's office said he has been employed there for less than one year.

Two people have been detained and are in custody, authorities said.

The residents of the home, identified by the Caldwell County Sheriff's Office as 33-year-old Eduardo Lupe Padilla Jr. and 54-year-old Kimberly Ashford Moore, lived there with her two grandchildren and her mother.

Moore and Padilla were both charged with aggravated assault with a deadly weapon and deadly conduct discharge of firearm. Bond was set at $50,000 for each charge.

Richard Banks, the criminal defense attorney for the residents, said the pair will plead not guilty and claim self defense. He did not want to elaborate further on his clients' comments.

The Texas Rangers are investigating the shooting.

A neighbor said he's lived in the area for about five years. He said most people keep to themselves. He also said hearing gunshots isn't out of the ordinary out in this area. But having police out investigating is not something that is normal, he said.

"Normally, everybody just stays to themselves," said neighbor Joe de la Cruz. "It's quiet. It's a nice place to live."

This developing story will update as more information becomes available.