This summer's annual Float Fest event has hit a snag. 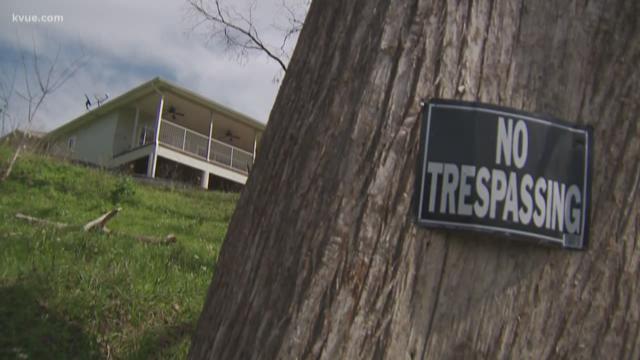 A popular music festival on the San Marcos River is stalled.

And commissioners voted 3-2 against the request.

Float Fest is an annual music festival on the San Marcos River at Cool River Ranch southeast of San Marcos.

Homeowners say all throughout the summer, but especially during the Float Fest music festival, there is trash, loud music, public intoxication and underage drinking.

They also say the traffic becomes out of control, with people parking all over their neighborhoods.

"We are concerned about underage drinking," said Sandy Jordan, who lives next to the river. "The litter and the trash that it creates. But we want people to have a good time, but we just don't want it out of control, and that's what sometimes happens."

KVUE also spoke with Frank Bowen, another homeowner who lives next to the river. Bowen's property is next to Cool River Ranch.

"There is a noise, a big noise coming right from there," he said with a laugh pointing at the ranch headquarters. "Sometimes if they're playing very raucous music and they might say some words that you don't want to hear."