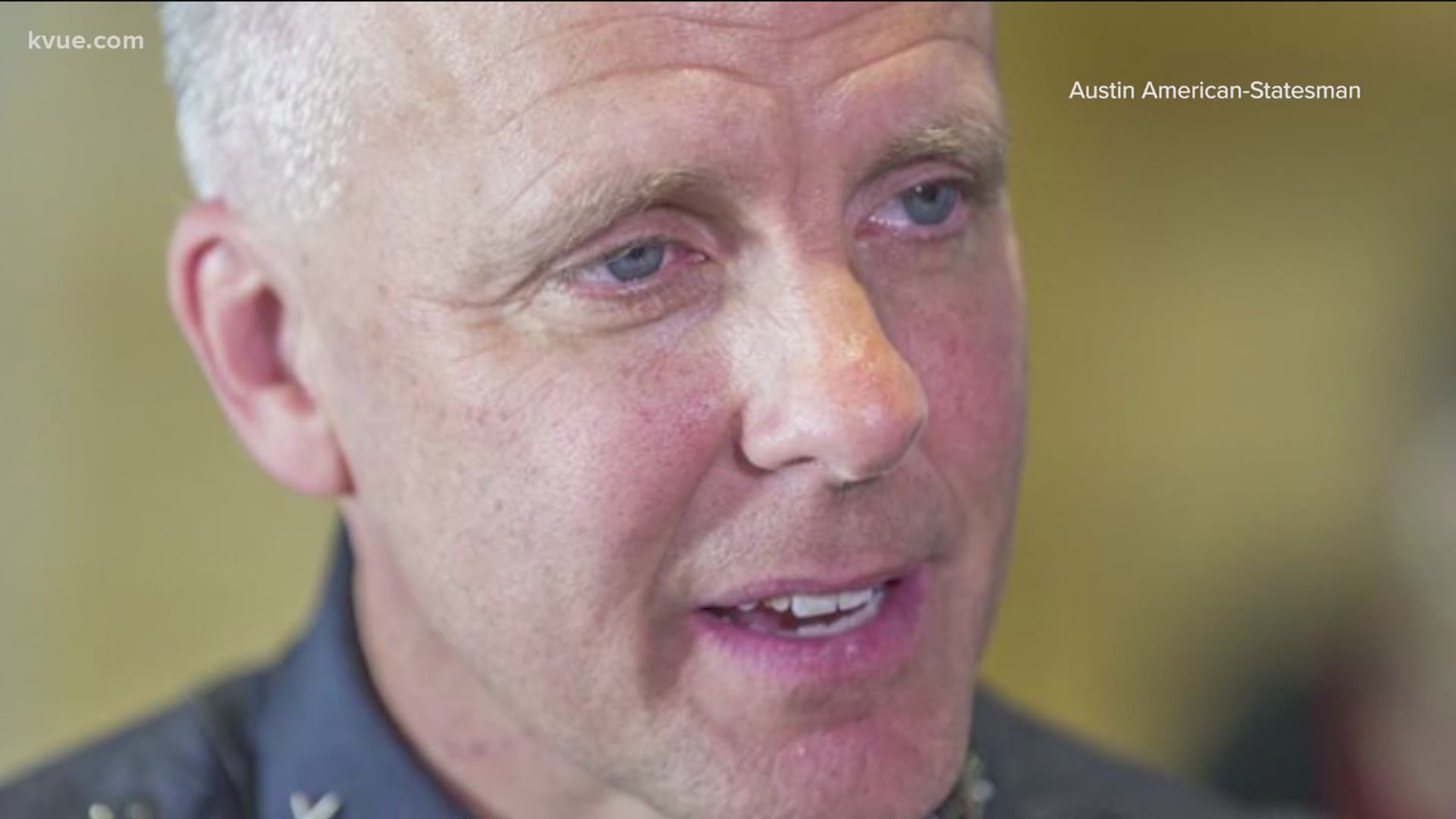 AUSTIN, Texas — During the continuation of an Austin City Council meeting Friday, June 5, Councilmember Greg Casar said it would be "honorable" for Austin Police Department Chief Brian Manley to resign, while three other council members said they have lost faith in him.

"I don't know how we move past this without a change," she said.

This comes after a week's worth of protests in Downtown Austin. On Thursday, the council listened to hundreds of citizens as they discussed the protests against police brutality. The Austin Justice Coalition also called on the council to defund the police department.

Casar said he appreciates the work Manley has done over the past five years and the relationship they've built but thinks it would be "honorable" for him to resign.

"I believe the honorable thing would be for you to resign from the position," Casar said to Manley.

The council member added that Manley has become less responsive to the changes and council directives in recent years.

Councilmember Sabino "Pio" Renteria told Manley he has lost confidence in him, according to our partners at the Austin American-Statesman.

“I want to have confidence in my chief," Renteria said. "And if you can’t, I’m just going to have to take the same potion as my colleague, Greg, and ask that you honorably resign."

Councilmember Jimmy Flannigan reportedly said he thinks Manley should be in a different role while Garza voiced her concerns with the chief since last year.

You can watch the council's Friday meeting here.

A week's worth of protests against police brutality in Downtown Austin