Friday Austin Police Chief Brain Manley said nothing is changing, officers have been instructed to continue issuing citations and arrests as usual. 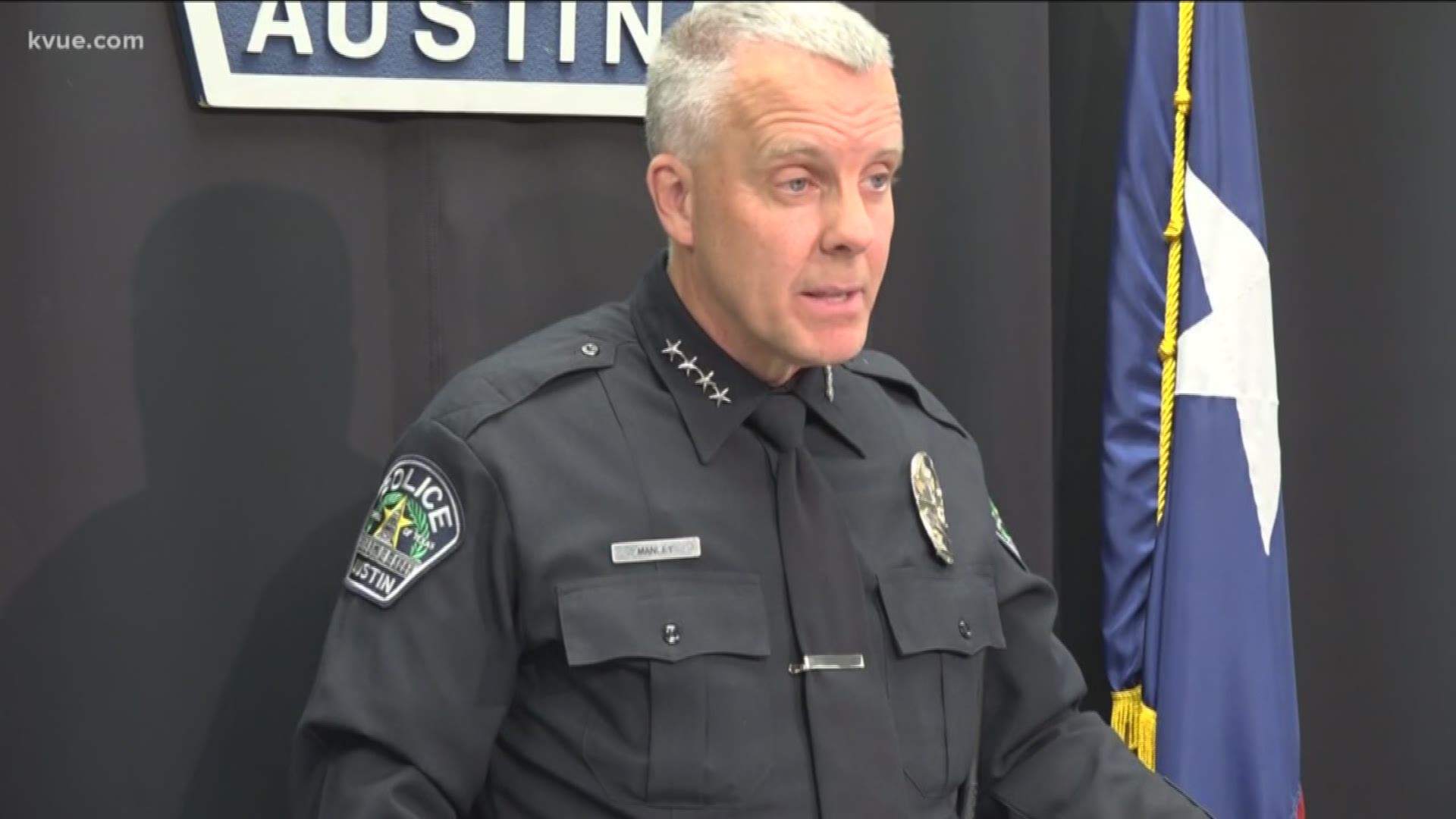 AUSTIN, Texas — On Friday, during a press conference, Austin Police Chief Brian Manley said his department will not change its protocol despite Thursday's resolution passed by Austin City Council to end arrests and fines for people who are caught with small amounts of marijuana.

"Officers that come across someone smoking marijuana or in possession of marijuana, we will handle it how we have in the past," said Chief Manly. "either through cite and release – if the person is eligible and the violation is eligible – or if the appropriate response is arrest then that will be made. A city council does not have the authority tell a police department not to enforce a state law," said Manley.

Austin police were already working under the Freedom City Policy passed by the city council in 2018. The policy urged APD to cite and release people if they are not a public safety threat, instead of making arrest.

Mayor Pro Tem Delia Garza says that is a waste of funding and resources.

"It doesn’t make sense to hand somebody a ticket and do all the paperwork that needs to be done in this kind of offense when that person will be told to go home and not even asked to go to court," said Garza.

The resolution passed on Thursday also set a policy saying as long as lower-level cases require testing for prosecution, no personnel or city funds will be used to test THC levels unless it is a high-priority felony.

Since most counties can't afford the testing, many prosecutors are not pursuing the cases. The Travis County Sherrif's Office and the Round Rock Police Department have stopped arrests for low-level marijuana charges.

The Austin Police Department was planning on getting the lab equipment to test THC, but after Thursday's resolution it is no longer looking into it.

"We will no longer have people in our lab working to come up with the methodology that will allow us to test for THC," explained Manley. "We will now await the work being done in other labs."

Both parties made it clear weed is not decriminalized in Austin and you can still face consequences for using it. Manley said the Austin Police Department would look at the resolution and determine if the department should be doing anything differently.

For those concerned about the Texas State Troopers with the Department of Public Safety, a July inter-office memo obtained by the Texas Tribune instructed members of the agency that misdemeanor marijuana offenses should only be met with an arrest when necessary. The memo also said that minor offenses would still be met with a citation regardless of whether there was an arrest.