With more than a dozen bills and resolutions up for discussion regarding marijuana, we talked to an expert about the likelihood any would get passed in Texas. 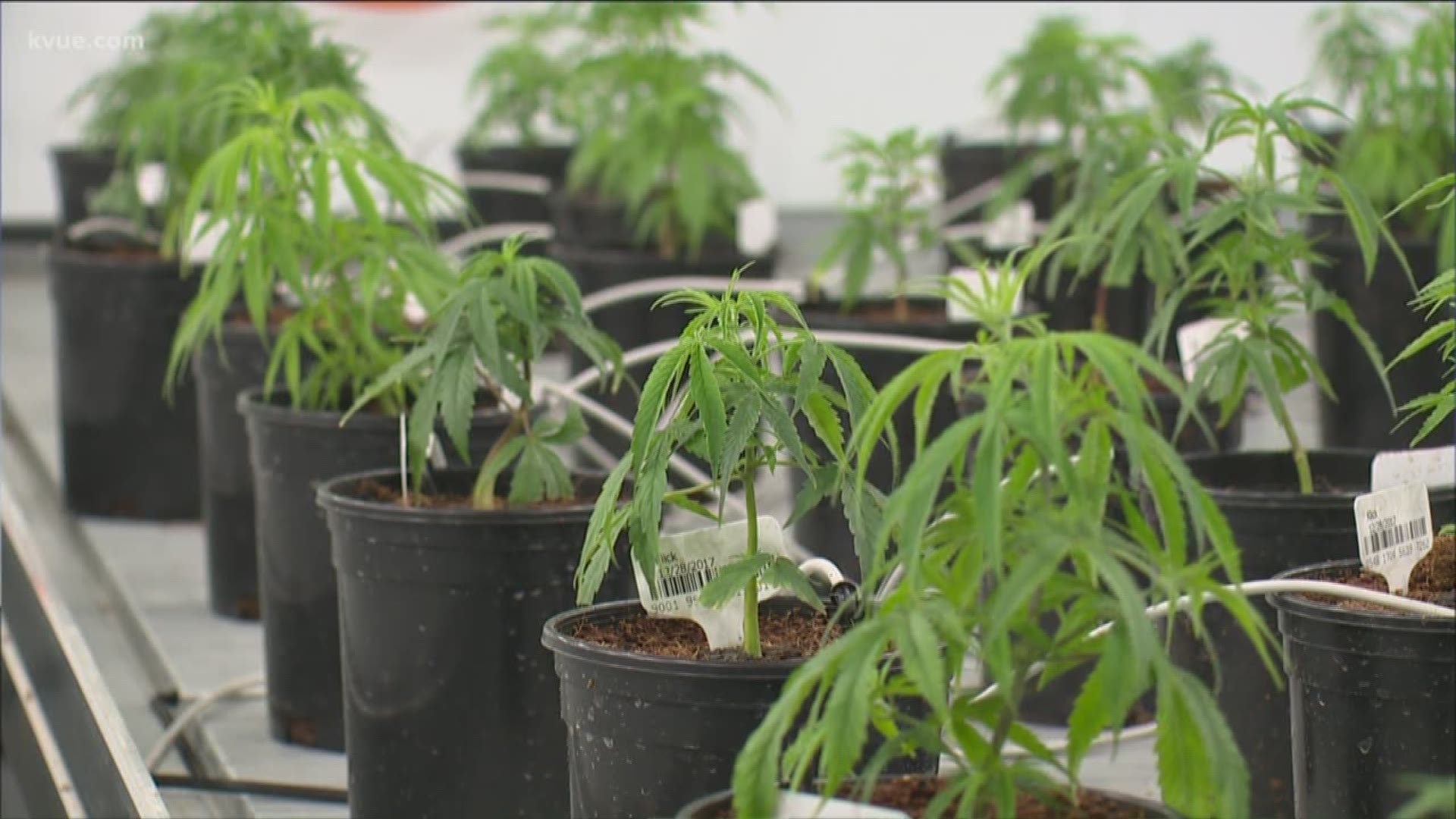 AUSTIN, Texas — About a dozen bills and resolutions deal with marijuana this session.

However, how likely is it any of them will lead to change?

"This is still fairly a law-and-order, conservative state," said Jim Henson, the director of The Texas Politics Project. "Even though public opinion is moving, there’s still work to be done with elected officials and interest groups that are opposed to this."

Henson said they polled Texans last summer to see where they stand.

"We found pretty significant majorities of Texans in favor of at least decriminalizing marijuana," said Henson. "Making a punishment for having small amounts something akin to punishable like a traffic ticket."

Henson noted decriminalization and medicinal use are two main focuses of the bills in this session.

13 marijuana-related bills, resolutions filed in the Texas Capitol this session

"Decriminalization and medicinal marijuana are kind of the weigh stations. These are the places where if you are reluctant to press for full legalization, there's a bill sponsor, there's an elected official, you begin to test the waters with some of these more moderate steps," said Henson. "And that's where you'll begin to hear some of those arguments aired out more."

Henson said he's not surprised to see bills regarding marijuana's legalization making their way to the session.

"It's not the first session where we've seen some marijuana bills, and it won't be the last," he said.

Henson noted it tends to take multiple sessions for bills to get traction, which is why he said people can expect to see similar bills in the future.