The Austin Police Department has already been under fire over the handling of other leaders who have been accused of racism and discrimination. 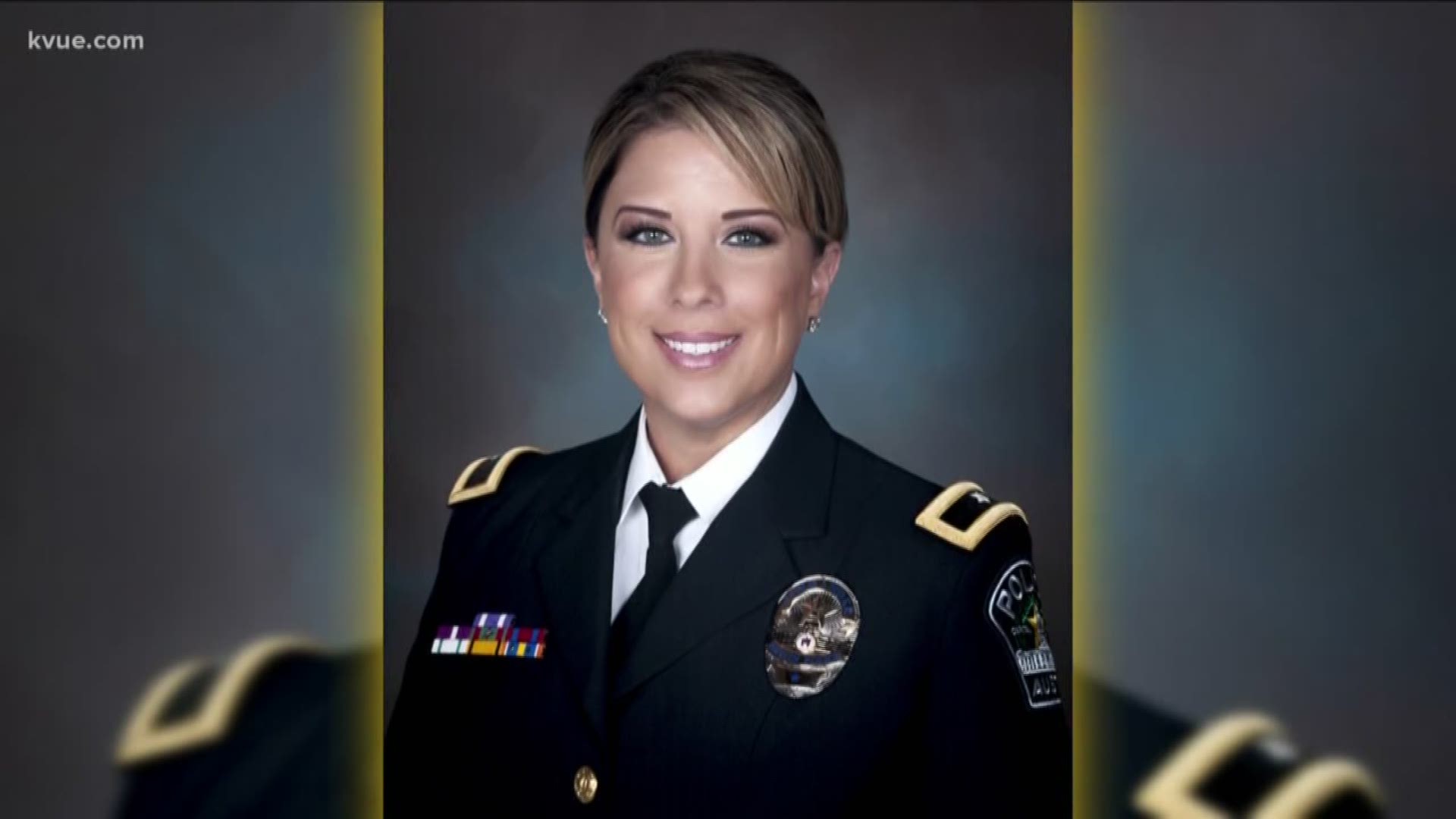 AUSTIN, Texas — As the Austin Police Department has already been under fire for the way it handled allegations of racism and discrimination from within the department, yet another complaint has been filed against one of its leaders.

According to the anonymous complaint obtained by KVUE on Thursday, which was filed with the Office of Police Oversight on Nov. 26, Assistant Chief Jennifer Stephenson has been accused of making racist and discriminatory comments about a minority without repercussions.

The complaint states that Assistant Chief Stephenson, who was a sergeant over a narcotics unit at the East Substation during a period between 2011 and 2012 when Art Acevedo served as chief, addressed a detective stating that Chief Acevedo had "dropped the recruiting standards for APD" and removed the college requirement.

The complaint then quotes her as saying: “Maybe now more of your people [Hispanics] can get a job since college is no longer a requirement.”

According to the complainant, that detective did not file a complaint about the incident. However, they state Stephenson "continued to degrade" the detective and the detective eventually relocated to another unit – though he eventually came back to the narcotics unit.

The complaint states the detective notified APD representatives and city attorneys of Stephenson's behavior at least once. Chief Brian Manley promoted her to assistant chief in 2019.

The complaint can be read in full here.

Mayor Pro Tem Delia Garza said the complaint was "not surprising" in an interview with KVUE on Friday.

"This is ... discrimination that Latinos and African Americans face every day in every kind of job," she said. "We should expect the utmost professionalism from every single employee in the city of Austin. This isn't just the police department. This is every department."

Some on social media have criticized the complaint because it alleges the incident happened nearly eight years ago. However, the vice-chair of the Hispanic Quality of Life Commission, Angelica Rezo, told KVUE the time passed since an incident should not discredit the seriousness of the allegation.

"While these allegations are old, they still need to be evaluated," Rezo said. "These are officers that are still out in the community. These people are still employed with the police department."

A City of Austin spokesperson sent KVUE the following statement:

"The City takes such allegations very seriously. The City Manager has been made aware of the allegations concerning Assistant Chief Stephenson and is currently assessing the situation to determine next steps."

This complaint comes as the department is already dealing with other similar allegations, namely that another assistant chief, Justin Newsom, repeatedly used racist language.

On Thursday night, the Austin City Council approved a proposition regarding an investigation into the alleged racism and bigotry within the department.