One topic of discussion was the People's Plan, a six-step resolution to help save East Austin communities from gentrification and displacement. 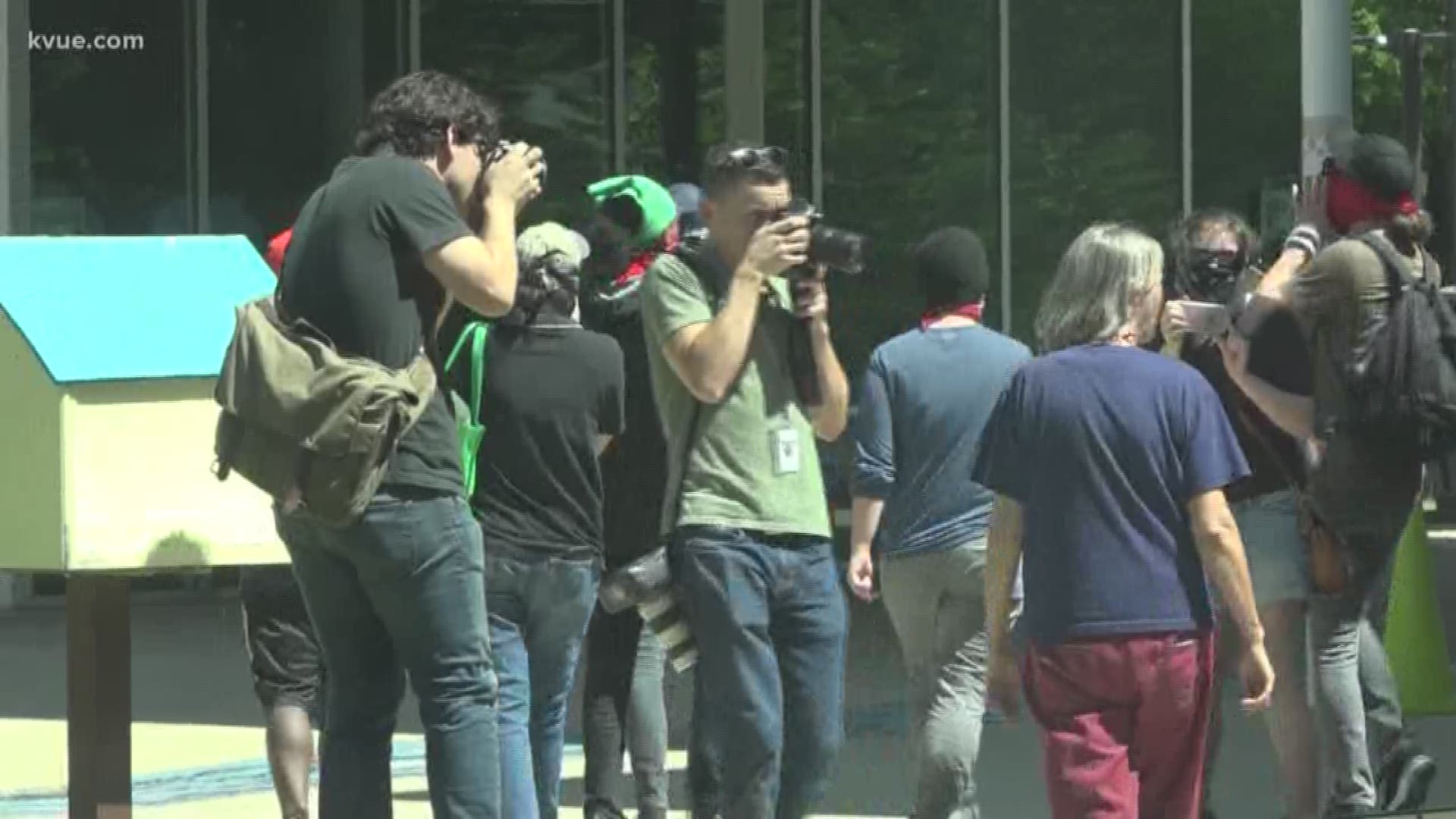 Among the topics of discussion was the People's Plan, which details six resolutions Austin's city council can adopt and implement to help save East Austin communities from gentrification and displacement, according to its authors, Dr. Jane Rivera, Dr. Fred McGhee and Susana Almanza:

3) Use city-owned land for low-income housing

4) Expand use of Neighborhood Conservation Combined Districts and Historic Districts

"These are things that will take our local ship of state and point it towards a course that more closely approximates true north," McGhee told KVUE.

At the meeting, community leaders expressed concerns over CodeNext, the city's rewrite of the land development code, because they said it doesn't do enough to prevent families from being forced out of their communities through gentrification and displacement.

The city council is expected to vote at a meeting Thursday whether to direct the city manager to conduct a review and analysis of the People's Plan and make recommendations based on those findings.