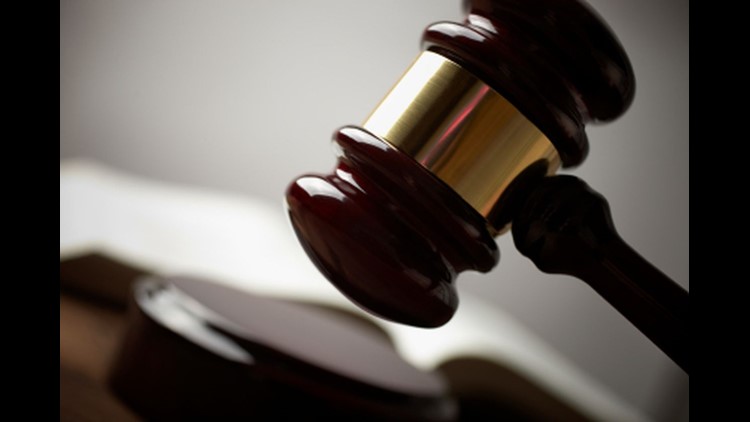 AUSTIN -- On Tuesday, the Texas Public Policy Foundation filed a lawsuit against the City of Austin challenging its sick leave ordinance, which is set to go into effect on Oct. 1 of this year.

Back in February, the Austin City Council voted 9-2 to pass the paid sick leave ordinance. The proposed ordinance would require Austin businesses to give employees one hour of sick time for every 30 hours worked, up to 64 hours. Employees could use the time on themselves or take care of a family member, and any unused time could be carried over to the next year. Employers who violate the policy could be fined up to $500 by the city.

“With its mandatory paid sick leave ordinance, the City of Austin once again violates Texas state law and infringes upon the rights of Austin businesses protected by the Texas Constitution,” said Robert Henneke, general counsel and director of the Center for the American Future at TPPF. “The City’s ordinance is preempted by the Texas Minimum Wage Act. Furthermore, the City lacks evidence to support any legitimate governmental interest that would support imposing this regulatory burden on all business owners.”

The TPPF said the ordinance puts an undue strain on businesses, a thought it said was echoed by the lead plaintiff.

“The Texas Association of Business is proud to be lead plaintiff and to partner with the Texas Public Policy Foundation, NFIB and several staffing agency members in filing this lawsuit against the City of Austin,” said Jeff Moseley, CEO of Texas Association of Business. “Austin and Texas business leaders know how to run their businesses and can do so more productively without over-reaching regulations that stifle the economy and cost jobs.”

The TPPF also believes the ordinance could be especially burdensome for small businesses.

“Local measures purporting to regulate employment practices, like Austin’s paid sick leave ordinance, create a patchwork of rules and regulations that are difficult for small businesses to navigate, especially for companies with mobile employees,” said Nation Federation of Independent Business state executive director Will Newton. “These ordinances create extra work and significantly drive up the cost of doing business in Texas.”

The TPPF represents a coalition of Austin businesses and business associations, including the Texas Association of Business, the National Federation of Independent Business and the American Staffing Association.

The City of Austin issued the following statement in response to the TPPF's announcement:

We’ve not been served with the lawsuit yet but we have been aware of the Texas Public Policy Foundation’s plans to mount a legal challenge to the ordinance. We stand by the ordinance and are prepared to defend the City in court.

In November 2017, Work Strong Austin issued a letter to the mayor and city council members expressing their support of the ordinance. It was undersigned by 22 local business leaders.

"We recognize that our employees are not only Austin’s workforce-- they are also parents, customers, innovators, and neighbors," the letter states. "By ensuring all working people have the opportunity to earn paid sick days, our entire community and economy can grow stronger."

Everyday Austinites fought and won paid sick days because it’s a common-sense approach to address our serious health and safety needs. In today’s lawsuit, anti-worker groups admitted that they don’t comprehend why paid sick days are so important to everyday people. If the big business lobby talked to anyone besides their expensive attorneys, maybe they would understand why working parents sometimes need to take a sick day. Extremist organizations like the Texas Public Policy Foundation have made it clear that they want to keep working people down— the United States is the only advanced economy in the world that doesn’t require paid leave as a basic workplace standard. Working families in Austin aren’t going to let these out of touch groups take away our right to self-determination or our right to a fair workplace. I, like hundreds of thousands of other Austinites, am incredibly excited for workers in this city to start earning paid sick days on October 1st.