The suit claims Buckthorn Westex breached at least three portions of their contract. 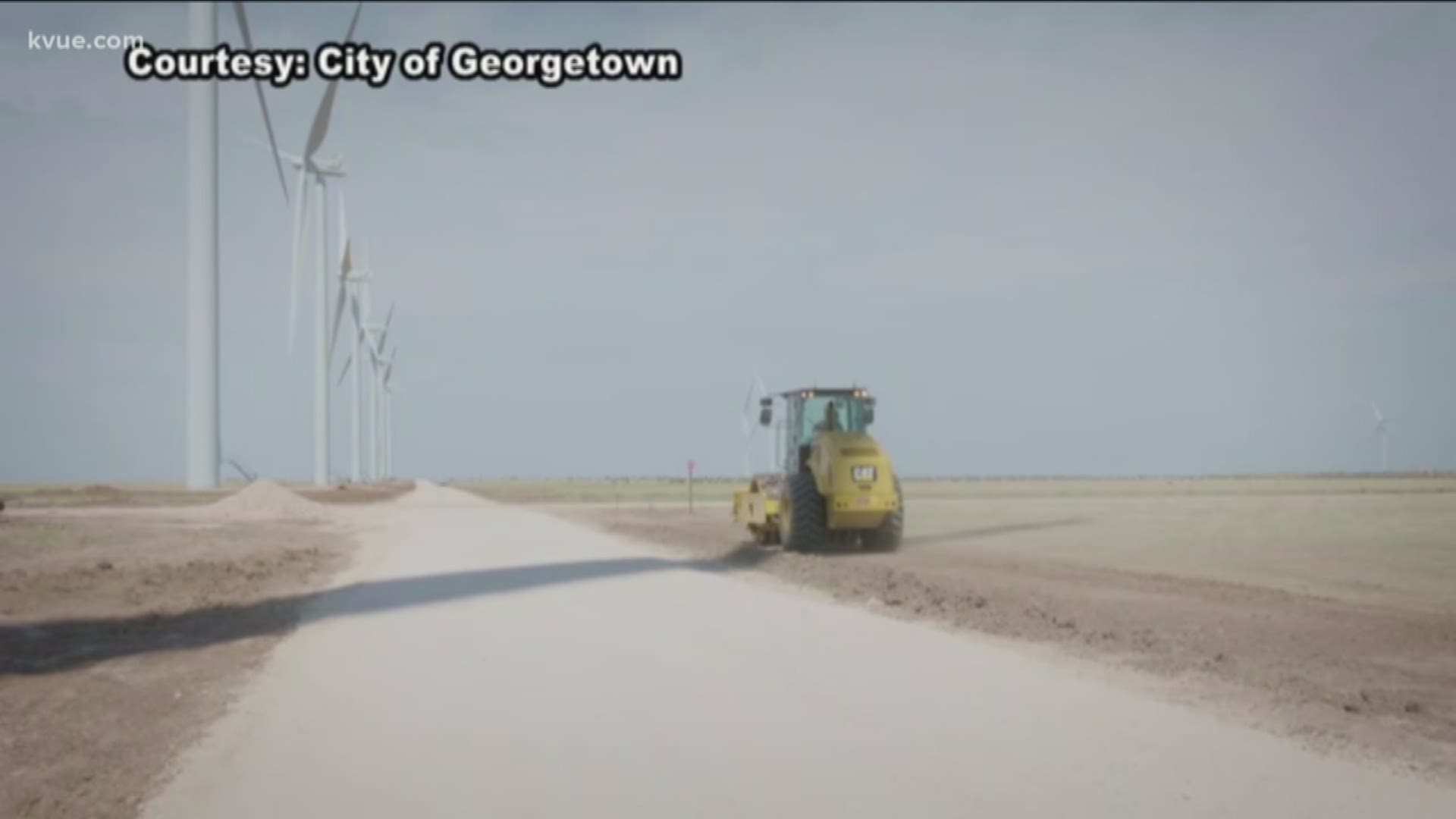 GEORGETOWN, Texas — The City of Georgetown has sued Buckthorn Westex, the company that it contracted with for solar power, alleging it has breached portions of its contract, according to a report from our news partners at the Austin American-Statesman.

The lawsuit also claims the company had information about the expected performance of its solar facility that it was required to share with the city but never did so over contract amendments made in 2016.

The City of Georgetown is now seeking $1 million in damages, in addition to the cancellation of its 25-year contract.

A spokesperson from Buckthorn Westex released the following statement:

"Buckthorn strongly disputes all claims in the complaint made by the City of Georgetown. Buckthorn has and will continue to honor all terms of its contractual agreement with the City and any claims to the contrary are inaccurate. Just two days before filing its lawsuit, the City agreed to formal mediation. Rather than working in good faith, Georgetown elected to pursue litigation in a clear attempt to terminate its contractual obligations. Buckthorn is eager to present the facts in the legal process."

In June 2018, Georgetown city leaders traveled to West Texas to cut the ribbon on its new solar panel farm that provides energy to the Central Texas town. Back in June, Mayor Dale Ross told KVUE it was a "historic day" as they added solar power ot its 100% renewable energy efforts.