The increase follows another that was announced in February, which was originally expected to be reduced in September. 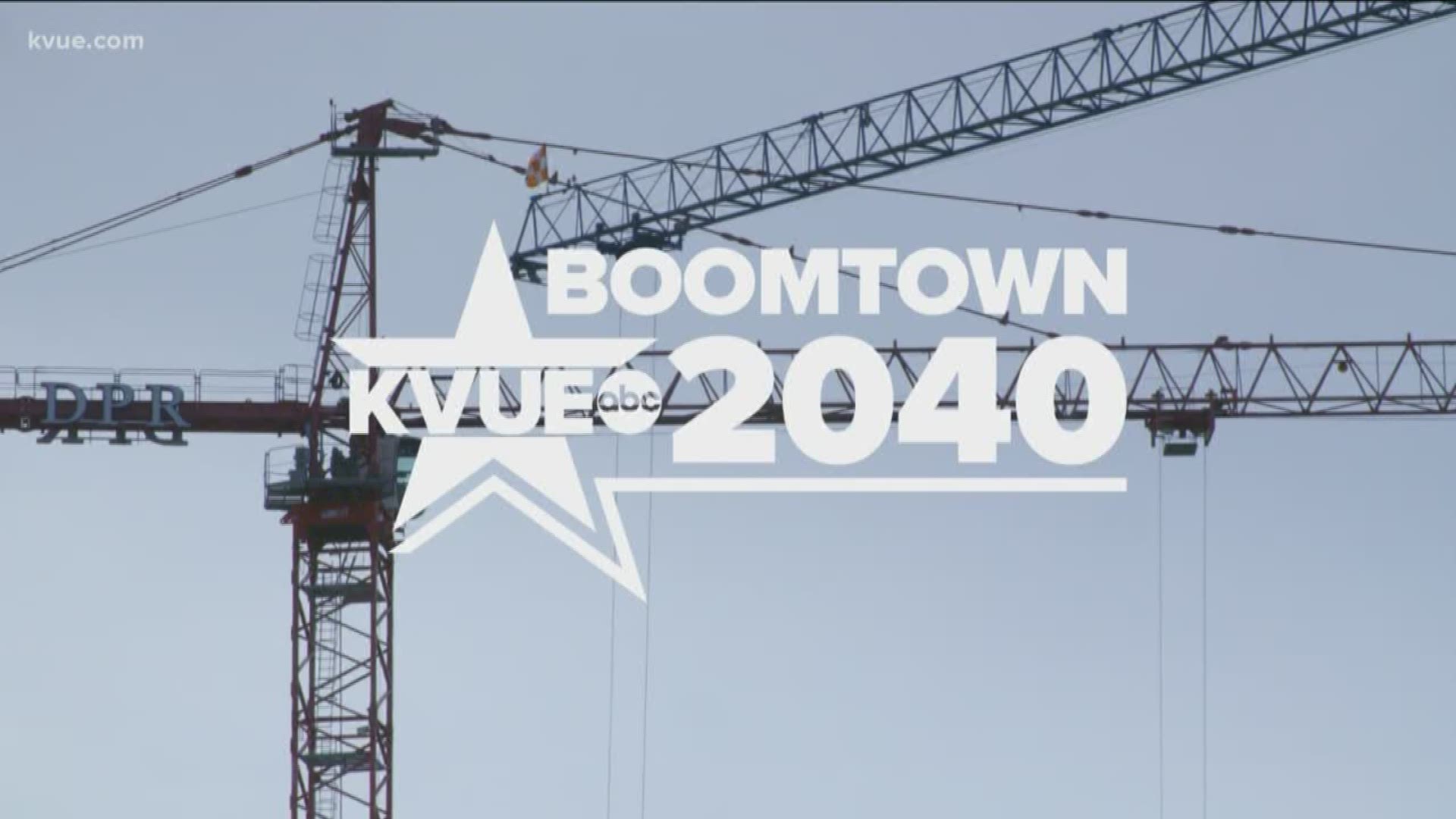 GEORGETOWN, Texas — The City of Georgetown on Wednesday said the City will again need to increase the power cost adjustment (PCA) on customers' electric bills.

The announcement follows an initial increase announced in February that was originally supposed to be reduced in September.

The PCA allows the city to make up for fluctuations in purchased power cost and is a tool used to ensure the stability of the electric fund. The City has raised and lowered the PCA several times over the years in response to changing energy prices.

The newest increase in energy costs is partly tied to energy providers not being able to supply energy to the statewide electric grid. Known as "congestion," this occurs when there is more energy generated than is needed to meet demand. When not consumed, the transmission lines will "fill up," breaching their limits and causing reliability problems. The congestion, in turn, increases the overall cost of energy for the City.

Georgetown energy bills expected to increase by average of nearly $13

“As we get through this fiscal year, we will revisit the PCA,” City Manager David Morgan said. “Based on the current performance of the City’s energy contracts and uncertainty regarding the energy costs this summer, fully reducing the PCA may not be possible.”

The City said it has taken steps to address congestion and secure new, third-party energy management partners that will be able to respond and react to changing market conditions more rapidly. The City will also focus on resources to increase the reporting, oversight and accountability for decision-making related to the energy contracts.

“Although it’s disappointing, a AA- rating is still in line with or better than most utilities our size,” Morgan said. “In Texas, similarly sized city-owned utilities have bond ratings that range from A- to AA.”

The City will also be reorganizing the management of its water and electric utilities. This comes as long-time General Manager of Utilities Jim Briggs announced his retirement at the end of September. Current Utility Director Glenn Dishong will continue to lead the City’s water utility, and City leaders will begin the search for a new general manager of electric this summer.