City of Burnet identifies officer who shot, killed man after he ran over his foot

The mother of a woman who was in the car said she is uninjured but a Burnet police officer killed her friend. 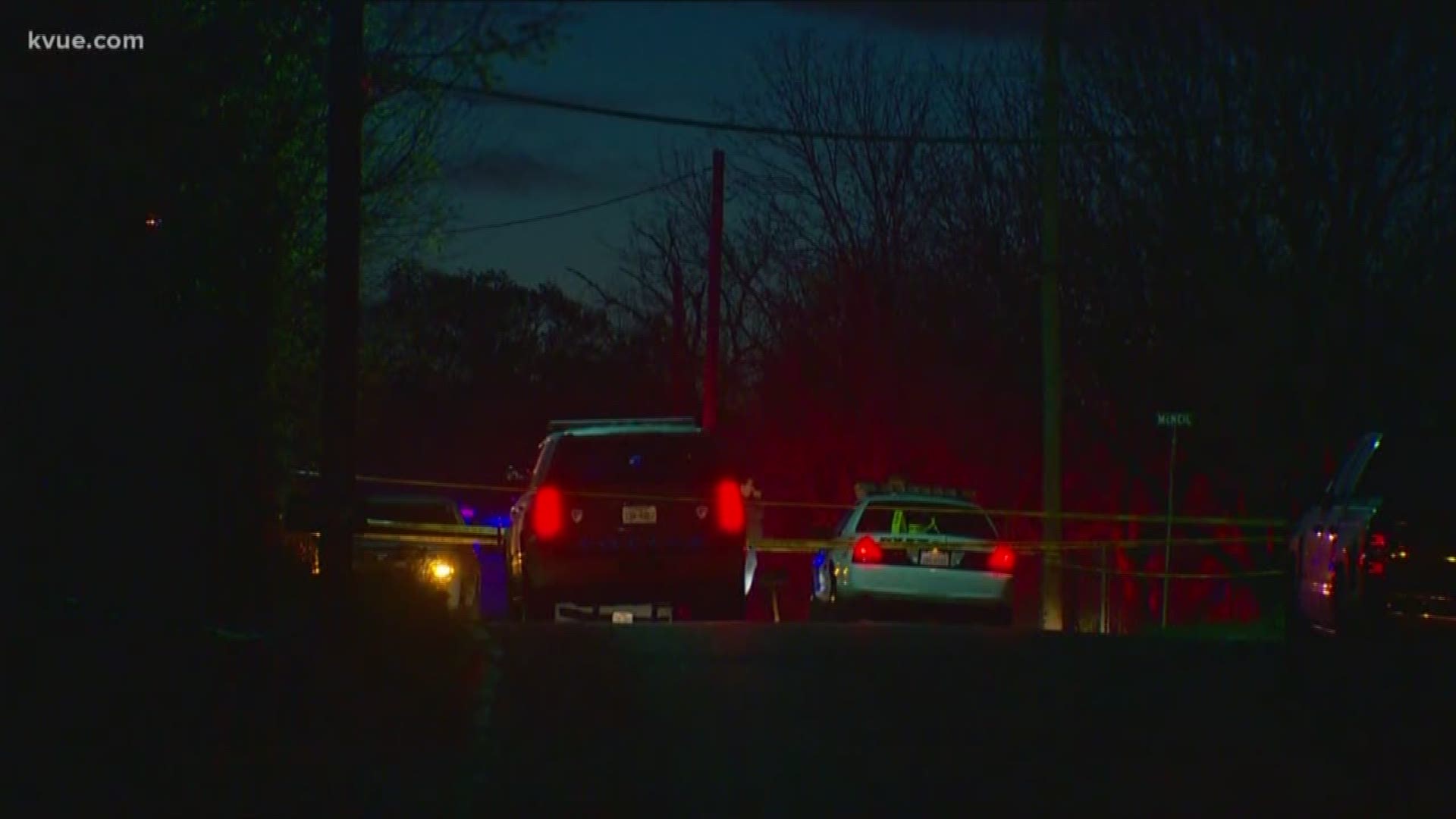 BURNET, Texas — While officers responded to reports of loud music at a Burnet residence Wednesday morning, police said a man drove over an officer's foot before the driver was shot dead.

According to Burnet's police chief, officers got a call at around 1:35 a.m. for reports of loud music at 300 South Mc Neil Street. When they got to the scene at around 1:40 a.m., the chief said an officer – identified Friday by the City of Burnet as Patrol Sergeant Russell Butler – approached a red car with a man and woman inside.

The red car started to back up and kept driving after Sgt. Butler yelled at the driver to stop.

At some point, the car drove over Sgt. Butler's foot. That's when Sgt. Butler shot at the driver before calling medics.

CPR was performed on the driver, but he later died. The woman in the car was uninjured.

The City of Burnet said Friday that the driver has been identified as 25-year-old Brandon Michael Jacque of Burnet County.

Sgt. Butler, who has worked for the Burnet Police Department for three years and was just recently promoted to patrol sergeant, has been placed on administrative leave. He was transported to the hospital for treatment on his left leg and foot. He has since been released.

Texas Rangers are investigating the incident and looking at body camera video which captured the incident. The district attorney was also on scene.

According to Burnet police, the last officer-involved shooting in the city was 20 years ago.

Deborah Calhoun is the mother of the woman inside the car. She said the man who was killed was her daughter's friend. She said they were trying to move the car and began backing up when they saw flashlights and heard three shots. Her daughter reportedly screamed at the officer.

“My daughter was coming out and she told me that they killed him, shot right in through the windshield," said Calhoun. "Three shots right across his chest and he didn’t make it, so it was just like, why didn’t they try to do something?”

She said it's one of those "crazy things" you never expect will happen to you.

“It could have been her," said Calhoun. "If he had gone six inches, eight inches, however far, because she was right there in the front seat.”

Burnet County man arrested, accused of shooting another in his yard

1 / 2
Kalyn Norwood, KVUE
An officer was involved in a shooting in Burnet Wednesday morning.