The search to find affordable housing in Austin may have just gotten a little easier. 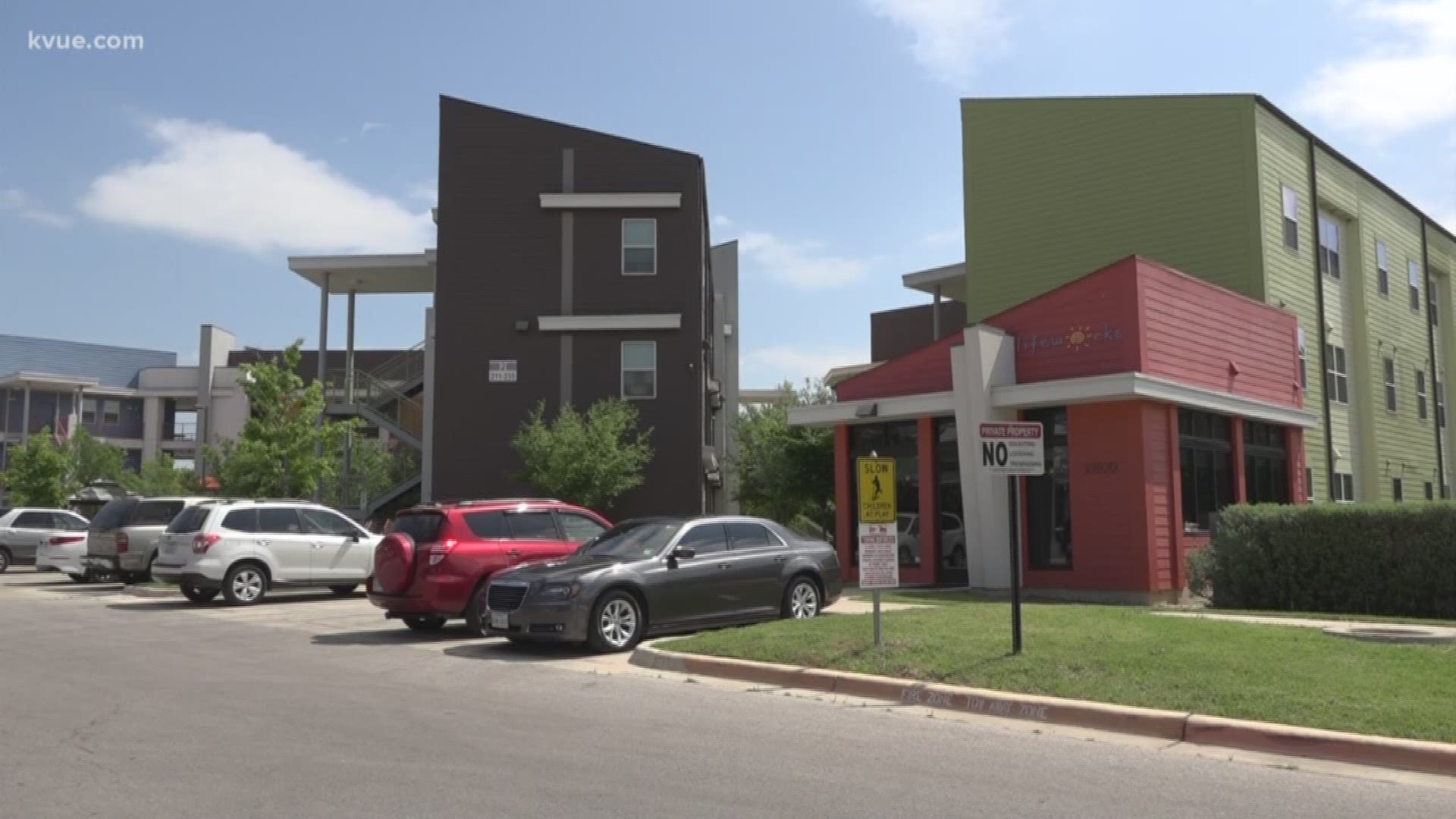 AUSTIN – There are thousands of people in Austin in need of affordable housing, and now there's a better chance they'll find it.

The City of Austin just released a new affordable housing map on Wednesday.

Erica Leak, assistant director with the City of Austin's Neighborhood Housing and Community Development, said the purpose is to make sure low-income households have one place to go to look for potential apartments.

“It's incredibly important not only to have the units, but to make sure that people can find out where those units are,” said Leak.

This new map is also more user friendly than in the past.

“Previously, it was much more difficult to find information about where those units were located and how many units were available at what medium family incomes,” said Leak.

The map shows nearly 8,000 units that would be classified as affordable housing. It gives important details like where it's located and what it takes to qualify. The City said the average rent for a family of four is about $1,000 a month.

Franklin Fisher lives in affordable housing in East Austin. He said having a place to call home has changed his life.

“It gave me this sense of pride of self-sufficiency, you know, being able to say call this home mine,” said Fisher.