When many leases end in July near the University of Texas, roadways, alleyways and dumpsters overflow with furniture and household items. The City of Austin is trying to change that. 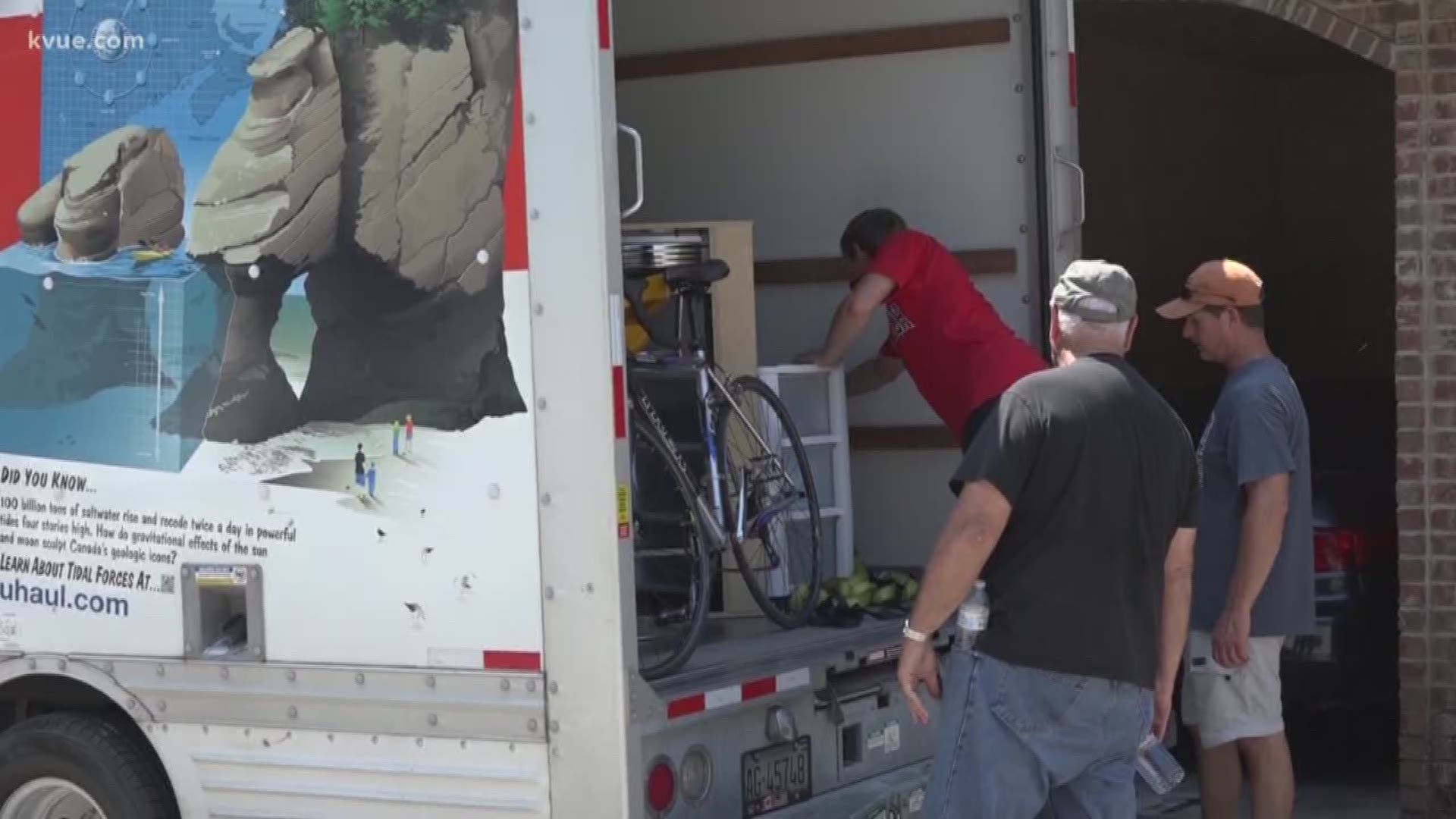 AUSTIN — Mattresses, furniture and household items fill up alleyways, roadways and cause dumpsters to overflow in West Campus during the annual move-out in July. That's when many leases end.

"Chaotic, messy and just not welcoming in general,” said Edwin Bautista, a University of Texas student.

He is involved with the city’s waste department, Austin Resource Recovery, which aims to get the items reused, recycled or resold.

The organization is testing out the “Remove and Reuse” program at the end of July to reuse commonly thrown away items during students’ summer move out and get it into the hands of non-profits.

The city also receives complaints during move out. 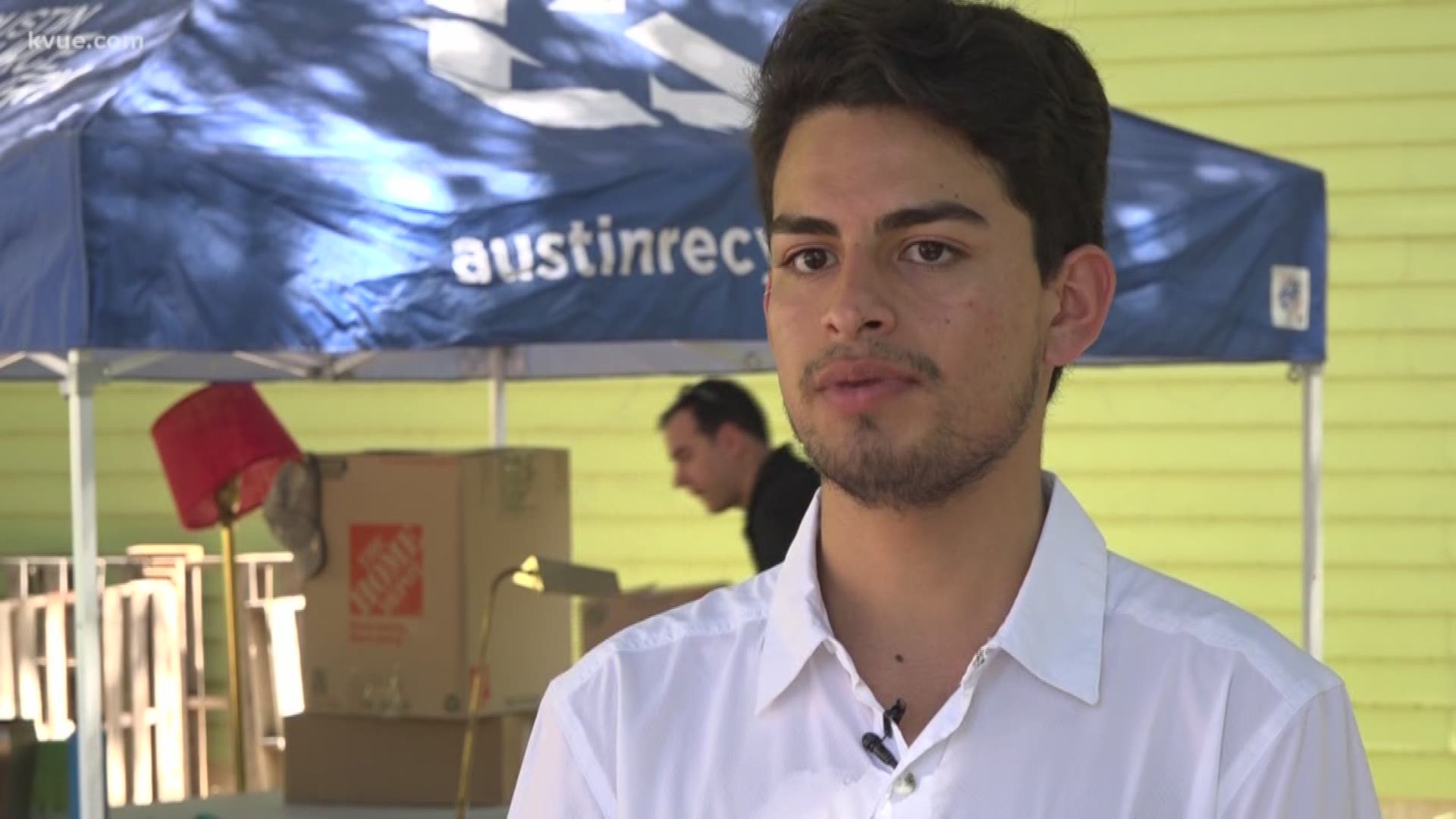 According to Austin Resource Recovery, rain, insects and mice can infest the trash and create mold.

"It becomes a hazard for vehicles that need to move in the area,” said Bautista. "A lot of furniture that's just been put on the curb that could be used, is very disheartening, because it could be used by other people in the community that need it.”

Maddie Morgan created the city's Remove and Reuse program. She estimates more than 50,000 pounds will be kept from landfills.

"From coming down here the past couple years and taking photos and getting some documentation; it's a lot,” Morgan said.

The program kicks off July 27, and for the following five days, reuse organizations such as Goodwill, Austin Creative Reuse, the Central Texas Food Bank and volunteers will collect items at three West Campus locations from 10 a.m. to 6 p.m. July 27 to July 31 and 8 a.m. to 12 p.m. Aug. 1.

Morgan said the initiative could also save about $1,000 in hauling costs for complexes. She estimates about 60 percent of items that are thrown away during move out are reusable.

"I think everyone wants to do the right thing,” she said. “And give their things a second life … It's just a matter of making it easy and accessible for students."

Here is what can be reused:

Here's what cannot be reused:

Morgan said she also wants students to be wiser about what they purchase and how they use it.

"Having students be responsible for what they're buying,” she said. “Just thinking more sustainably."

Austin resource recovery has a zero waste goal to divert 90 percent of material from the landfill by 2040. But that's not their only goal.

"Having a clean roadway – having a clean campus is kind of like part of keeping Austin in general beautiful ... and making sure that this city, no matter what part you're in, is a place we can all be proud of," said Austin Resource Recovery Program Manager Natalie Betts.

If you or a student you know is moving out before the end of July, the City asks you to use the Austin Reuse Directory online.