It is a story that brought out mixed opinions from KVUE viewers on Facebook. 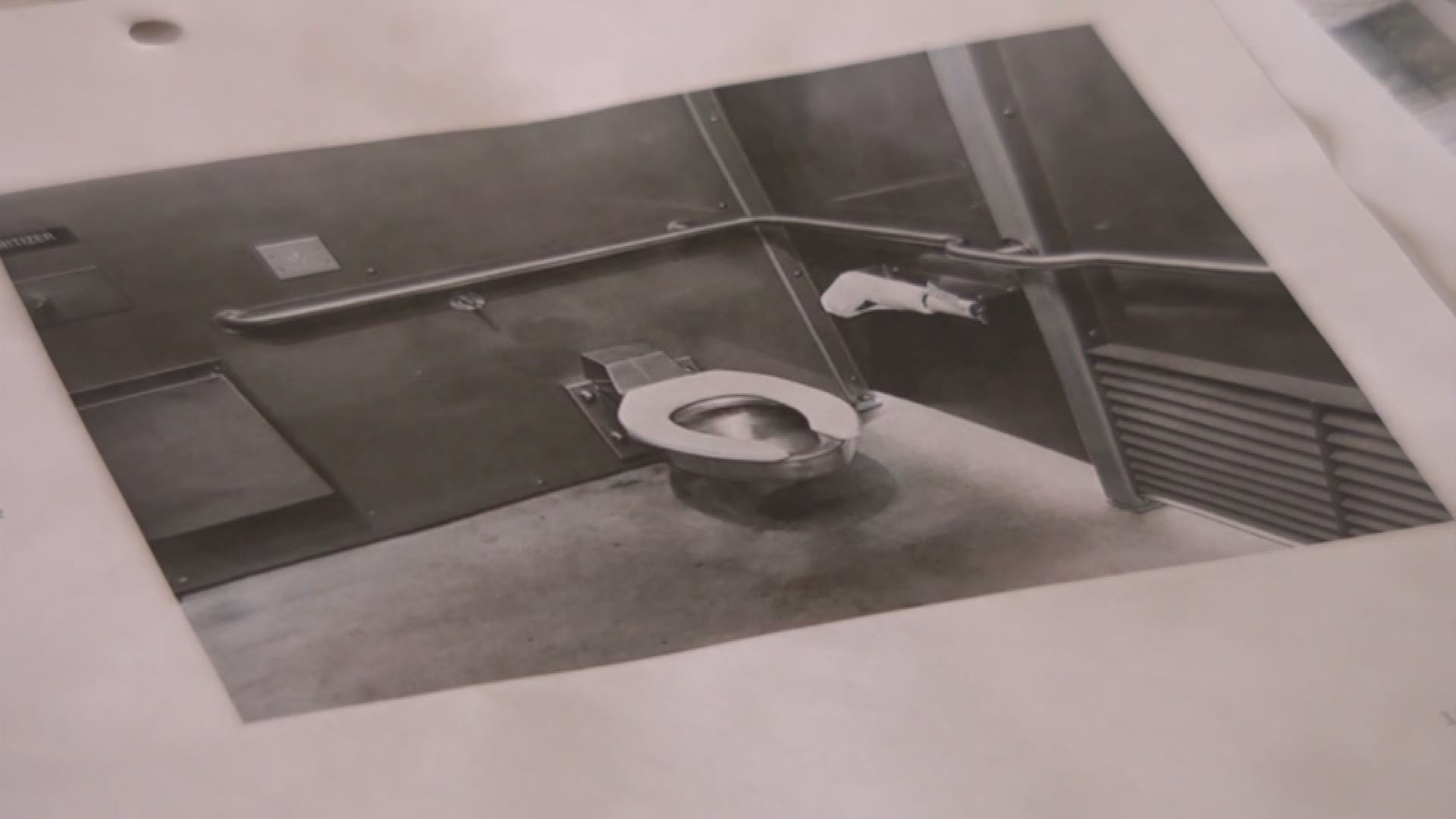 It is a story that brought out mixed opinions from KVUE viewers on Facebook.

The city said it is considering installing public toilets downtown as a service to people and as an environmental precaution.

She said the city hopes the free, 24-hour public restrooms will help decrease the problem.

"There has been an increase in public urination as well as defecation in the downtown public areas,” said Hayden.

It bothers people like Russ Hull who works downtown.

“To be perfectly honest, walking to and from the office every day, you're kind of inundated with the urine smell,” said Hull.

Portland, Oregon faced a similar issue and installed the "Portland Loo,” a public restroom that is cleaned twice daily with a hand washing station outside.

Officials said there have been reports of illicit activity inside, but overall, the program is working.

"We don't want this to become magnets for illegal activity,” said City of Portland commissioner Nick Fish. “But the reality is in most cities there aren't enough public restrooms. And if we don't step up to meet the need, then what people will do is be going into restaurants and bars … And we get some pushback from the private sector when that happens."

In Seattle, the Seattle Times reports public restrooms there were used for illicit activity years ago.

And in San Antonio – a permanent public potty was installed last year.

Austin officials said the public restrooms here will be tested over the course of about five months.

Those locations are 6th Street and I-35, 6th and Brazos, East 7th and Neches, East 6th and Trinity and West 5th Street and Colorado.

“We're going to be collecting data from those locations,” said Hayden. “As well as feedback from the public about how they like it and don't like it."

And some Austinites downtown said it is a smart idea.

"Any potential intervention that could give people a place to relieve themselves," said Hull.

The city said public restrooms will cost just about $150,000.