The City is hoping to "protect parkland while providing access to park amenities." 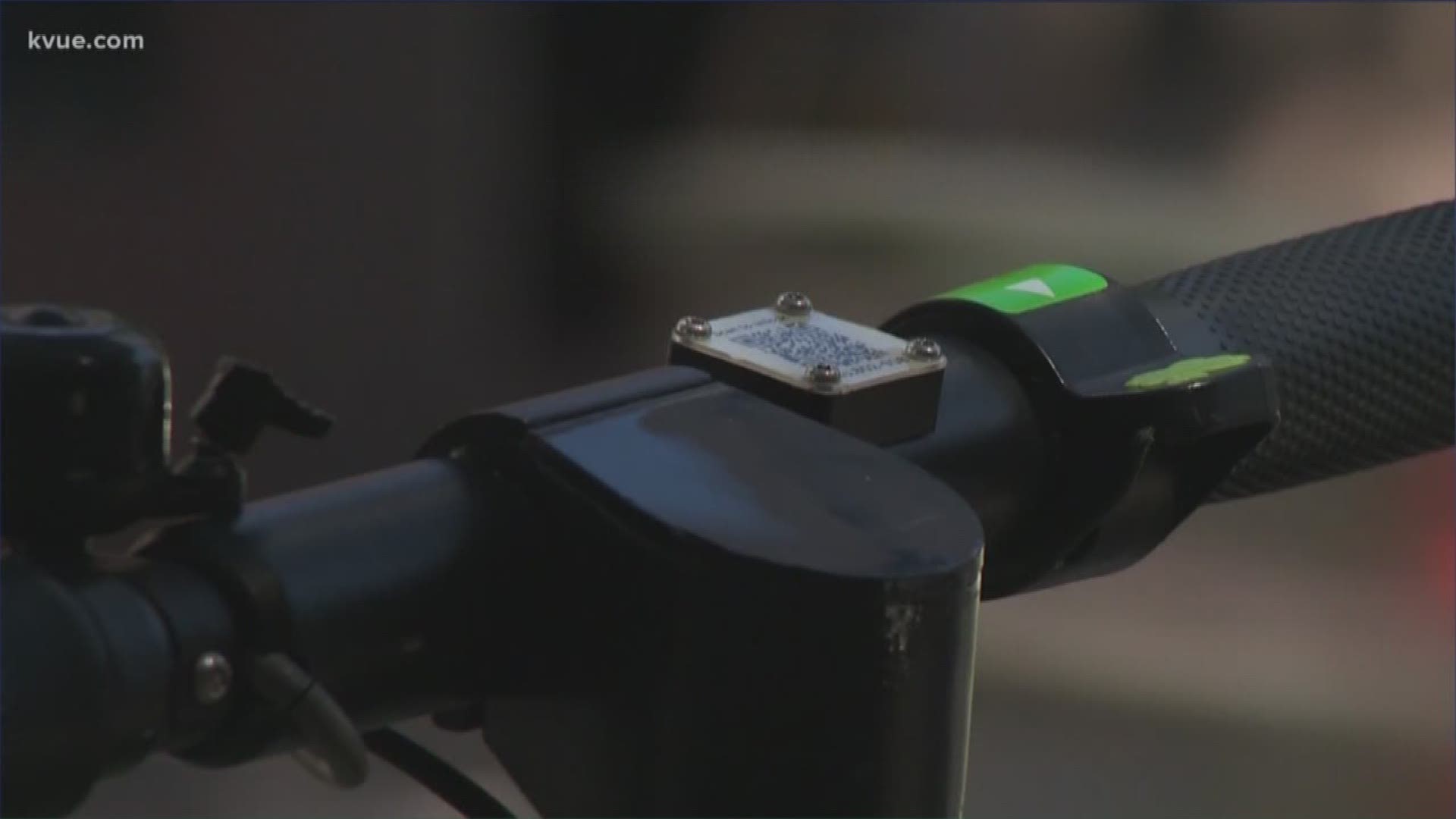 AUSTIN, Texas — The City of Austin's Parks and Recreation and Transportation departments are planning to use GPS-controlled technology to discourage scooter use on local parkland.

The departments are partnering with local scooter companies to "protect parkland while providing access to park amenities," according to Austin Parks and Rec.

Starting on Friday, Sept. 6, a technology called "geofencing" will be introduced to discourage scooter use on parkland. Scooters that attempt to ride on non-paved trails like the Butler Hike and Bike Trail will enter GPS-controlled zones that automatically slow riders down and notify them that they've entered a non-authorized use area.

Austin Parks and Rec said scooter users can still ride to parks and on park roads and paved trails, but the goal of geofencing is to discourage illegal scooter use on parkland while still letting park visitors access the facilities.

The department said this change is in response to growing concern over safety and inappropriate use of vehicles like scooters on Austin's parkland.

A pilot program was launched in January to explore scooter use on City trails. That program ends later this month, and initial findings are expected to be shared late this fall. The public can still share their opinions up until Sept. 15.

Prior to this January, scooters were prohibited at all City parkland.