Affordable housing is one of the most talked about issues in Austin. Council members are continuing the conversation by coming up with a plan for where more units should go. 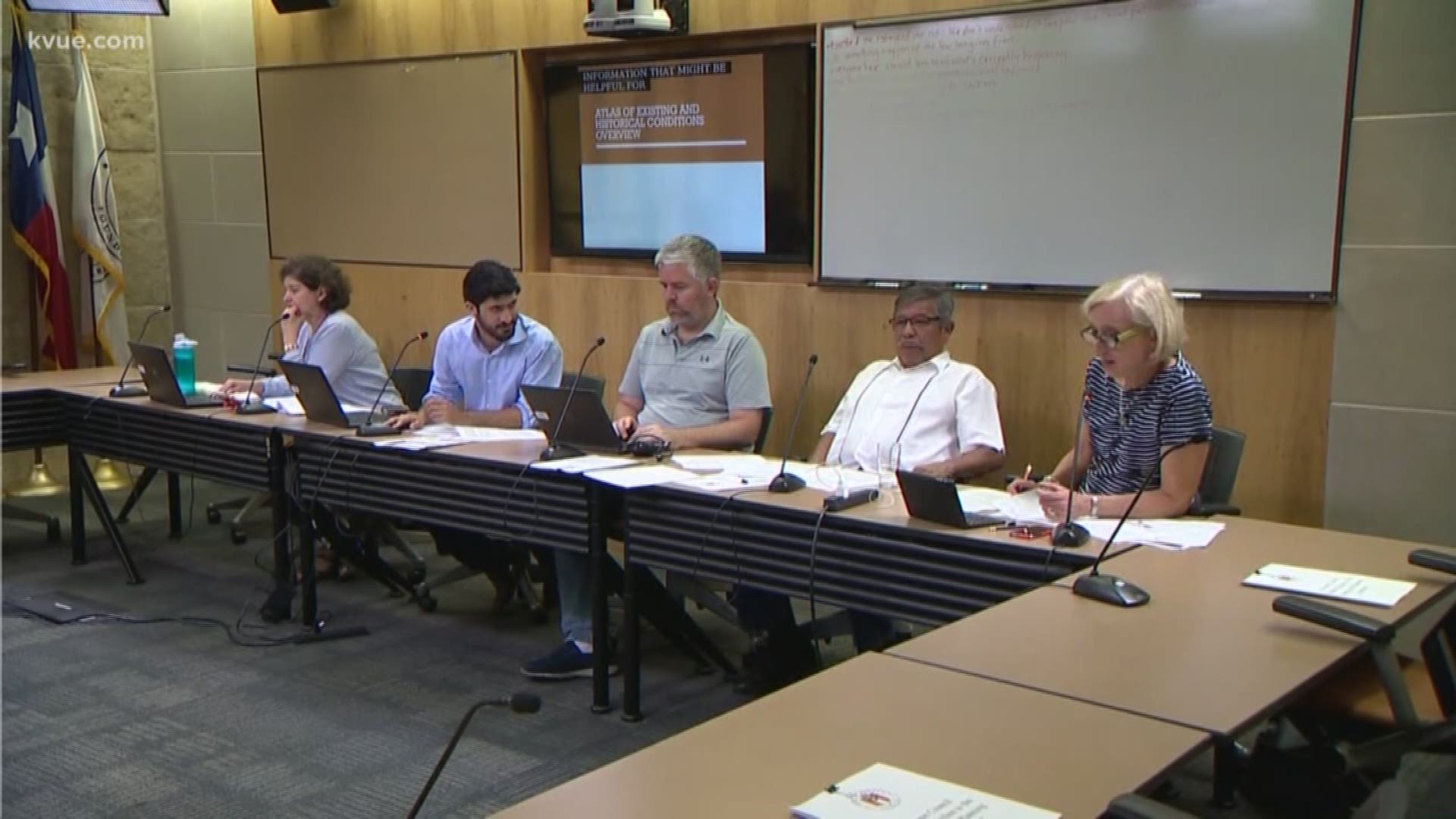 Affordable housing is one of the most talked about issues in Austin.

"Our latest strategic plan for affordable housing shows that we need over 135,000 more homes within our city within the next 10 years if we don't want to keep pushing people out of the city, and at least 60,000 of those have to be available for people in working class jobs. These are the hard working folks that are doing everyday work from service industry jobs to lots of middle skill jobs," said Council Member Greg Casar.

Casar is the chairman of the Housing and Planning committee, which met Tuesday. City staff gave a presentation to the council members where the best spots for affordable housing units in the city may be.

Casar said it's important that those units are spread out, some in every single district, not just one part of town.

"We're becoming more and more economically segregated, by at least one researcher's account, we're one of the most, if not the most, economically segregated city in the country, and so if we want to get ourselves off of that list, and sort of live up to who I think it is that we want to be, which is an integrated, affordable city that still has great job opportunities for people. We can't ignore housing and planning in our city," said Casar.

The committee wants to create an action plan with clear goals for how many affordable housing units should be in each council district.

"Instead of just talking about affordable housing and planning for it, we need to hold ourselves accountable to making sure that it actually happens," said Casar.

Chairman Greg Casar said it's important that they finalize a plan soon.

"We have to account for the fact that areas are gentrifying so rapidly, people in the last couple of years sometimes have seen 10, 15, 20 percent increases in their rent, and so by the time we study an area to see whether it might be gentrifying or not, it may have already undergone gentrification before we've ever gone in and invested dollars," said Casar.

You can view Tuesday's presentation here.