The Austin Police Department said it presented a staffing plan last year, which included the 30 additional officers for this year. 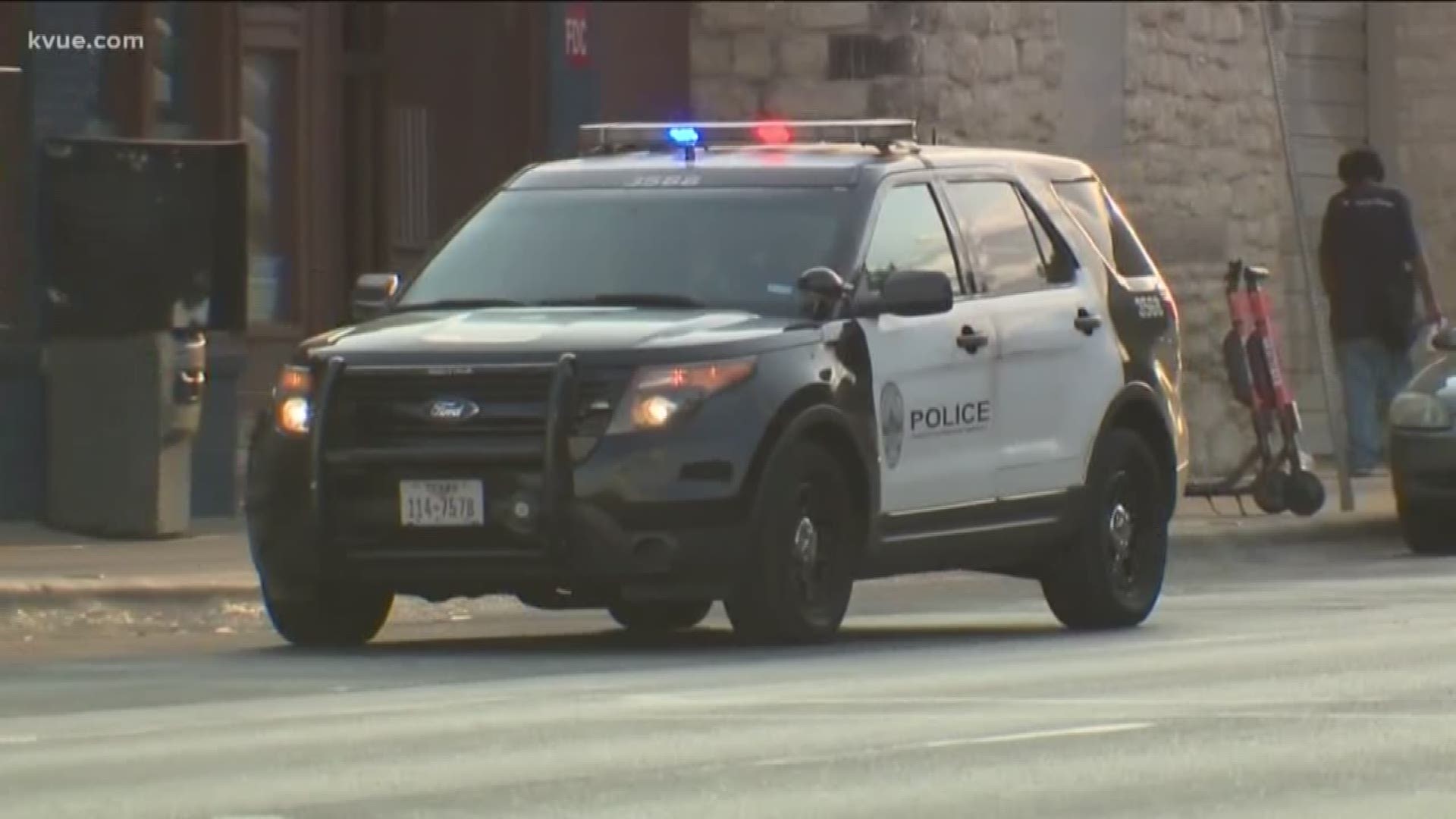 The Austin Police Department said it presented a staffing plan last year, which included the 30 additional officers for this year to increase the department's community policing efforts.

"Community policing is woven into the fabric of our day-to-day activities of every officer," APD Chief of Staff Troy Gay said. "Some people connect that with stopping and playing ball with the kids."

What does a Community Health Paramedic do?

"But also to find out what else is going on or if that citizen has any concerns, so it really just goes a little bit deeper," he said. "But it gives us that little extra time so we can provide the right customer service and the right attention that we believe our community deserves."

Chief Gay explained people won't see an increase in officers immediately. He said it will take up to a year and a half before the officers will be out on the street.

The president-elect of the Greater Austin Crime Commission said Wednesday that while hiring 30 more officers is great, APD is still 200 to 300 officers short of where it needs to be.