Christopher F. Milam, 59, was arrested in 2018 for allegedly exposed himself in front of a 7-year-old girl on two different occasions. 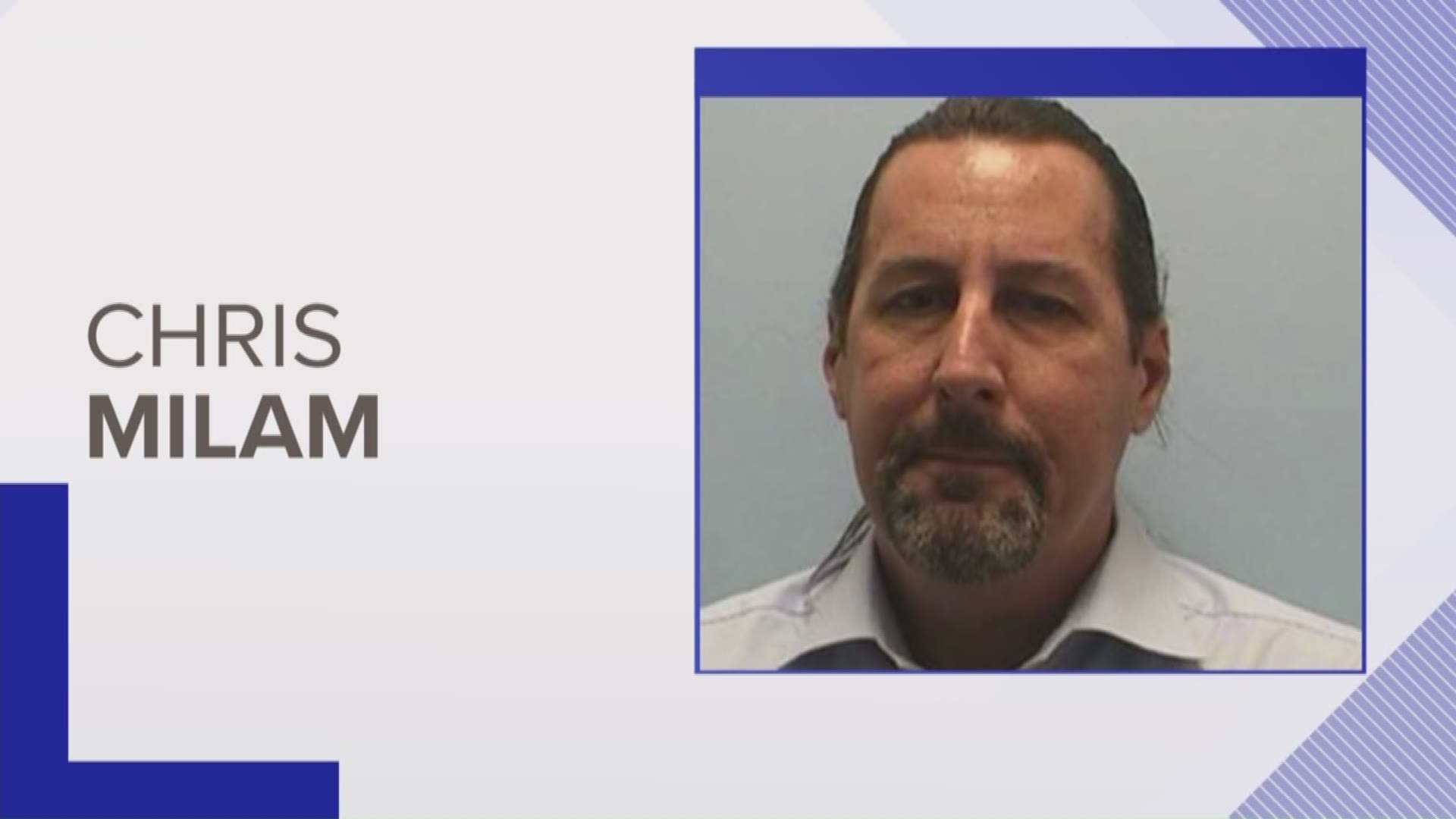 AUSTIN, Texas — An Austin-area developer pleaded guilty last month to the Class B misdemeanor of indecent exposure, according to KVUE’s partners at the Austin American-Statesman.

Christopher F. Milam, 59, was arrested in 2018 for allegedly exposed himself in front of a 7-year-old girl on two different occasions. Documents show Milam knew the girl through her mother.

Milam was charged with indecency with a child by exposure, a third-degree felony, but Travis County prosecutors later reduced the charge to indecent exposure, according to the Statesman.

The victim told police Milam first exposed himself when he removed his robe while helping her build a play fort in her bedroom.

According to the affidavit, Milam told the victim he removed his robe because "he felt hot." Police said the victim's mother was asleep at this time. Milam allegedly told the victim to keep the incident a "secret" from her mother.

Police said the second incident occurred when the victim asked him for help opening a toy package, and he exposed himself again, allegedly telling the victim "he felt hot." The victim told police Milam also asked her if "she wanted to touch it."

The victim told police on Oct. 10, 2017, that both incidents occurred at Milam's home, the Four Season Hotel in Austin, according to the affidavit.

The Statesman reports that according to Milam’s attorneys, the central question of the case was whether Milam intentionally allowed his girlfriend’s daughter to see him undressed. Milam reportedly testified at his own grand jury hearing he had no intention to be seen by anyone.

"It has always been Mr. Milam’s contention that the complaint was motivated by the biological father, who had been in a long-running custody dispute with the mother," a statement from Milam’s attorneys provided to the Statesman said.

On Dec. 21, Milam was granted deferred adjudication while he remains on probation, the Statesman reported. The charge will be dismissed if Milam does not violate his two-year probation, during which time he is to have no contact with minors.

Milam is known for his efforts to build the backyard development of Bee Cave through his company International Development Management (IDM), acquiring a massive industrial campus to convert into a data center and office space in 2015.

In 2018, he was also accused of brutally assaulting and raping a woman.

Man wearing 'Camp Auschwitz' hoodie at US Capitol riot, others arrested in Virginia