Christopher Hervey, 22, was murdered by an unidentified suspect in the city of Santa Ana, California. After an extensive investigation, the case went cold. 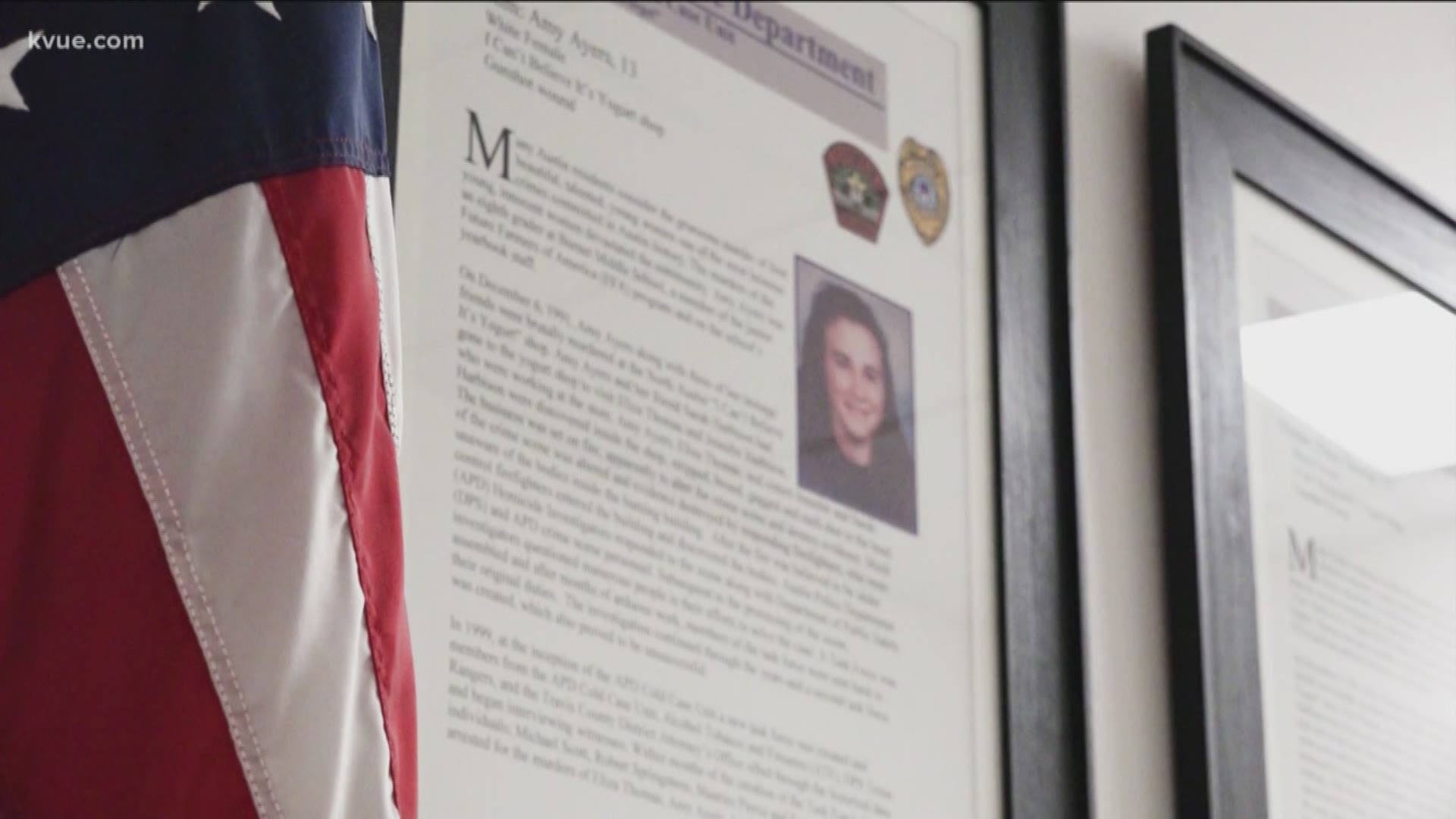 AUSTIN, Texas — Members of the Orange County Cold Case Homicide Task Force (OCHTF) are in Austin as part of their investigation into a 1996 murder that happened in Southern California.

Christopher Hervey, 22, was murdered by an unidentified suspect on Thursday, Jan. 4, 1996, in the city of Santa Ana, California, police said. After an extensive investigation, the case went cold.

Detectives from the OCHTF and the SAPD conducted a follow-up investigation on Tuesday with assistance from the Austin Police Department. Detectives executed a search warrant and seized items “of evidentiary value,” police said.

Anyone in the Austin area with information about the case is asked to contact the SAPD Homicide Section at 714-245-8390.