Austin City Limits Music Festival headliner Childish Gambino announced Wednesday that he will be canceling his performances at both weekends of the festival due to an injury. 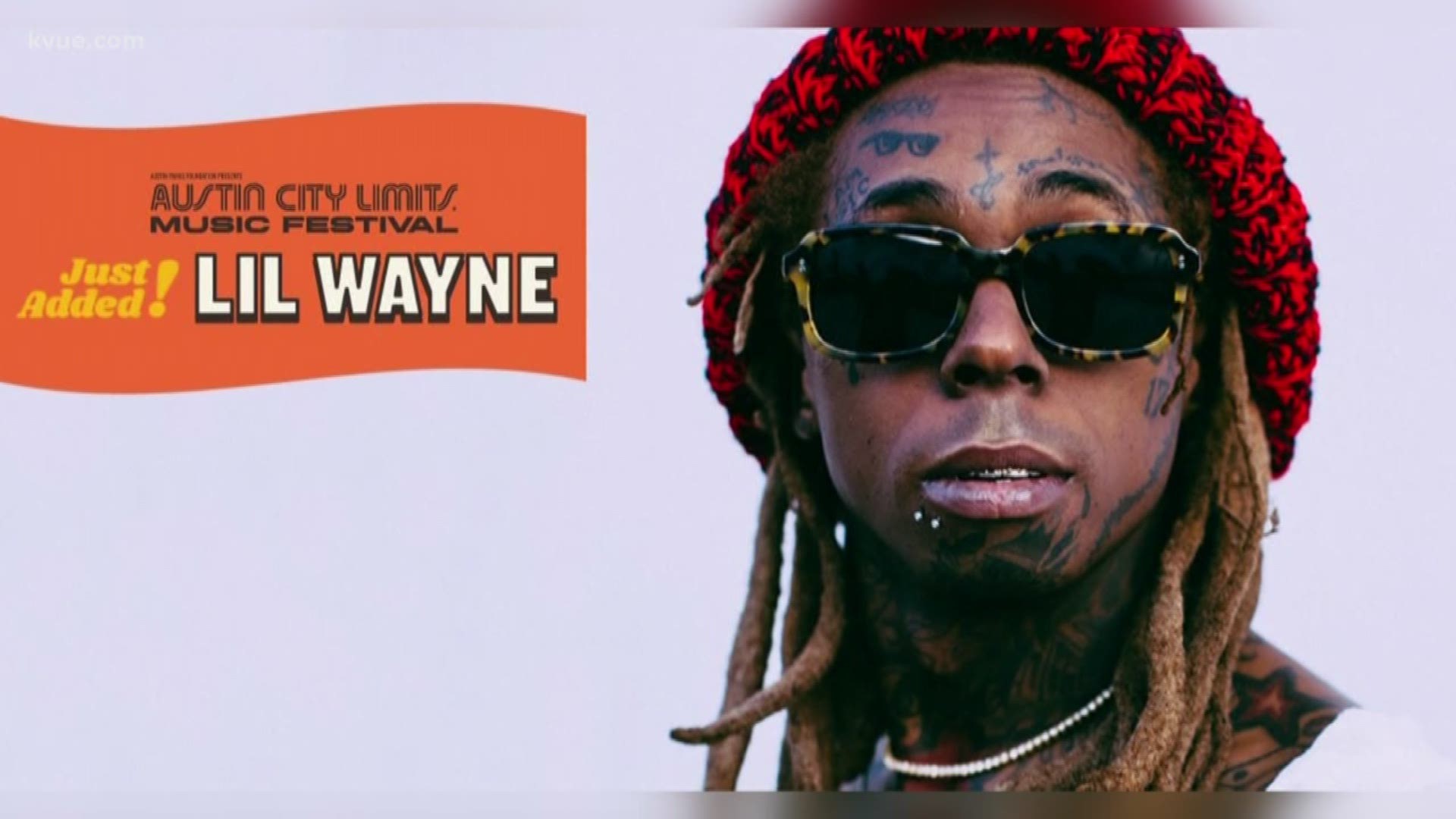 AUSTIN — Rapper Childish Gambino, otherwise known as Donald Glover, announced Wednesday that he will be canceling his performances during both weekends of the 2018 Austin City Limits Music Festival due to an unspecified injury.

The announcement comes just over one week before the first weekend is set to kick off.

According to a spokesperson with ACL, Justice will now headline both Saturdays (Oct. 6 and 13) alongside Metallica, and Travis Scott will headline both Sundays (Oct. 7 and 14) with Arctic Monkeys. The updated performance schedules can be found here.

The "This Is America" singer will also be postponing the remainder of his likely named tour.