Investigators will determine if charges will be filed. 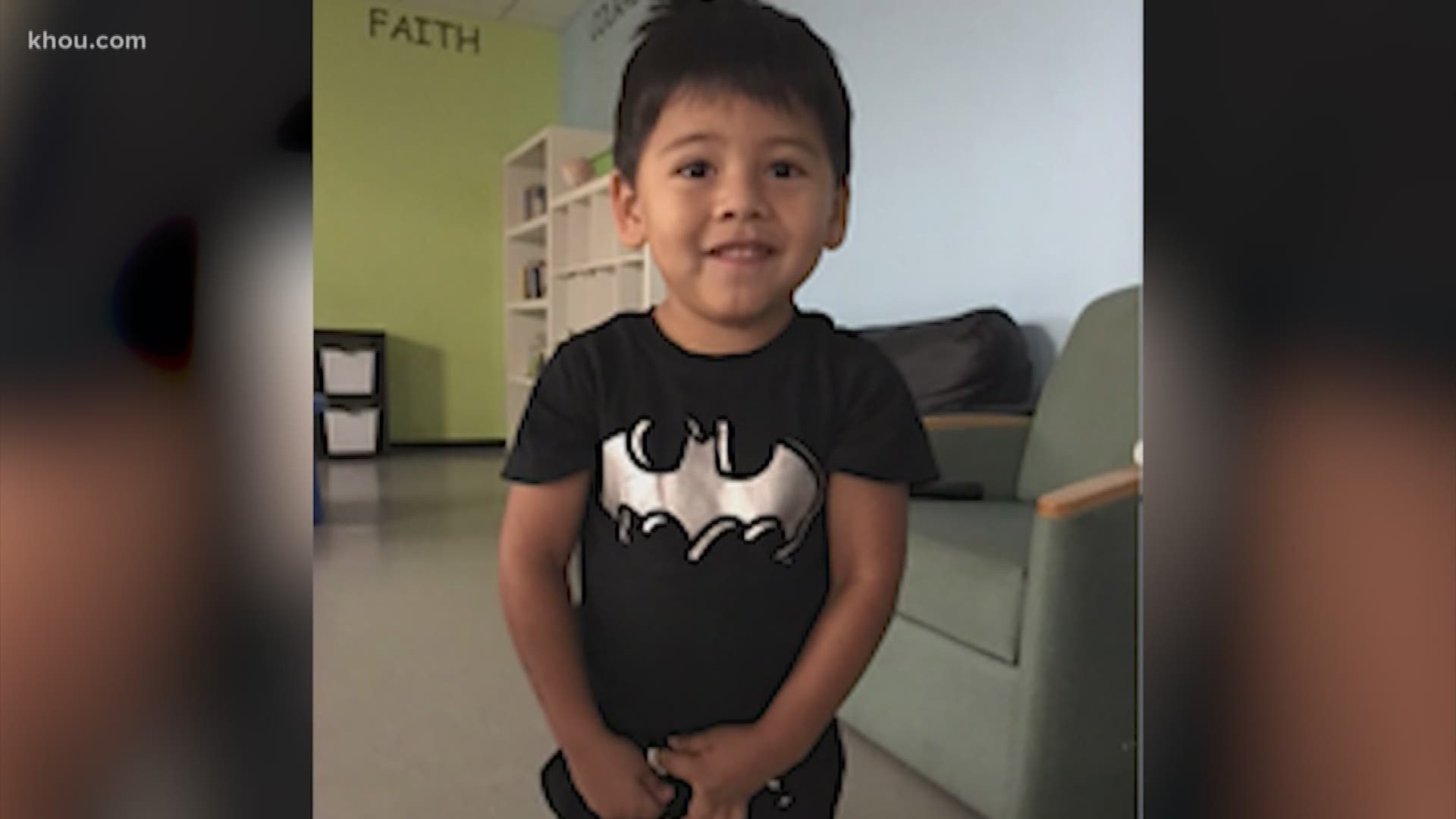 The department said the toddler was found at about 1 a.m. in the 16900 block of Avenfield Road after a man said he saw the boy walking alone on Spring Cypress at Village Creek Trail – near the entrance to Village Creek subdivision.

Deputies with HCSO and Precinct 4 searched the neighborhood and the areas surrounding it to find the boy’s parents but had no luck. HCSO said no calls for service have been placed for the missing child either.

The boy was not injured but taken to CPS until his parents were located.

It's unclear if deputies released the boy back to the father.

HCSO said investigators will determine if charges will be filed.