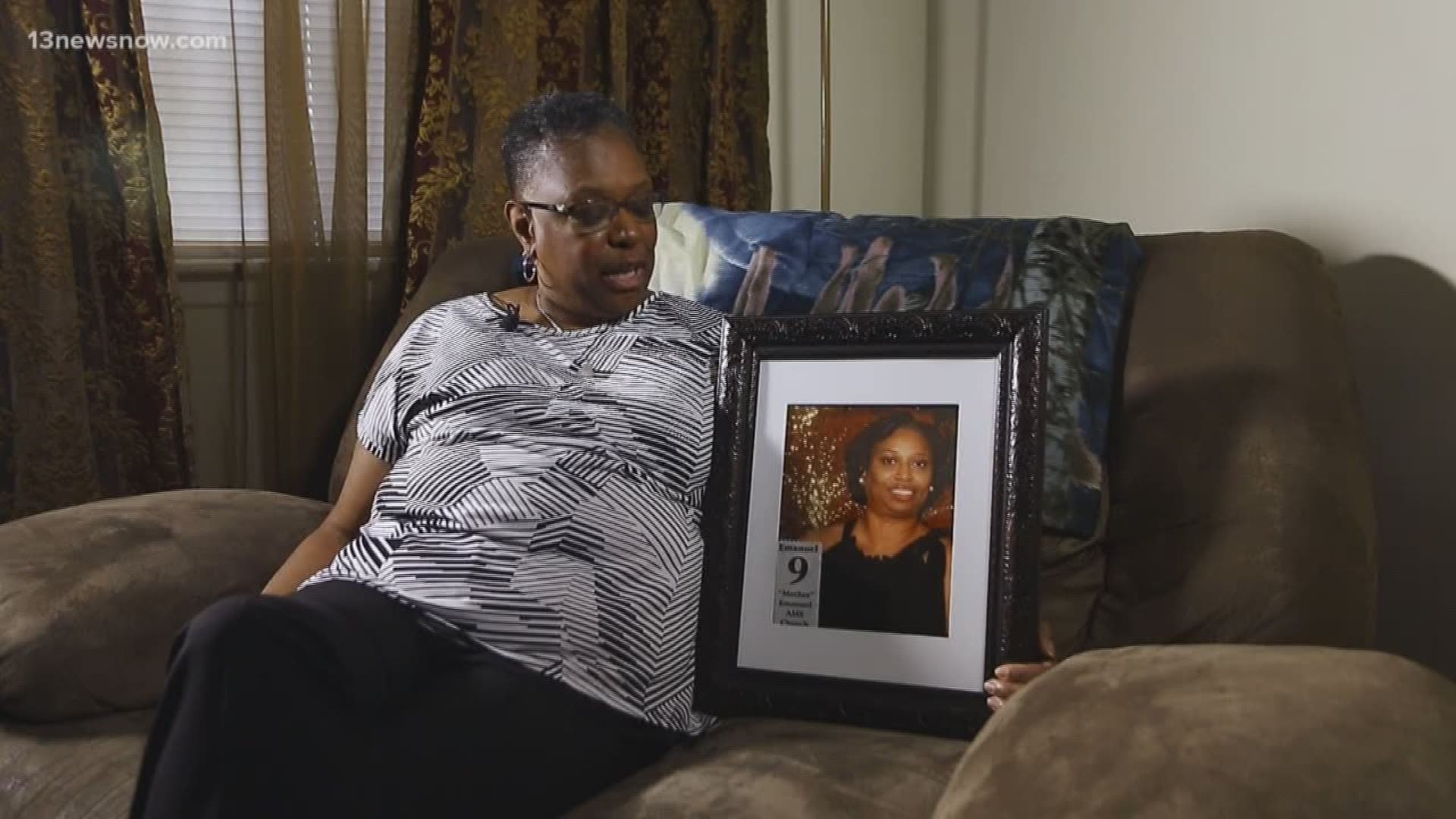 A federal appeals court has upheld the conviction and sentence of a man on federal death row for the racist slayings of nine members of a Black South Carolina congregation.

A three-judge panel of the 4th U.S. Circuit Court of Appeals on Wednesday affirmed Dylann Roof's conviction and sentence in the shootings at Mother Emanuel AME Church in Charleston.

In 2017, Roof became the first person in the U.S. sentenced to death for a federal hate crime.

Authorities have said Roof opened fire during the closing prayer of a Bible study at Mother Emanuel, raining down dozens of bullets on those assembled. He was 21 at the time.