Charles Curry is charged in the murder of 32-year-old Christian Meroney, who was found shot to death at an apartment complex on July 9. 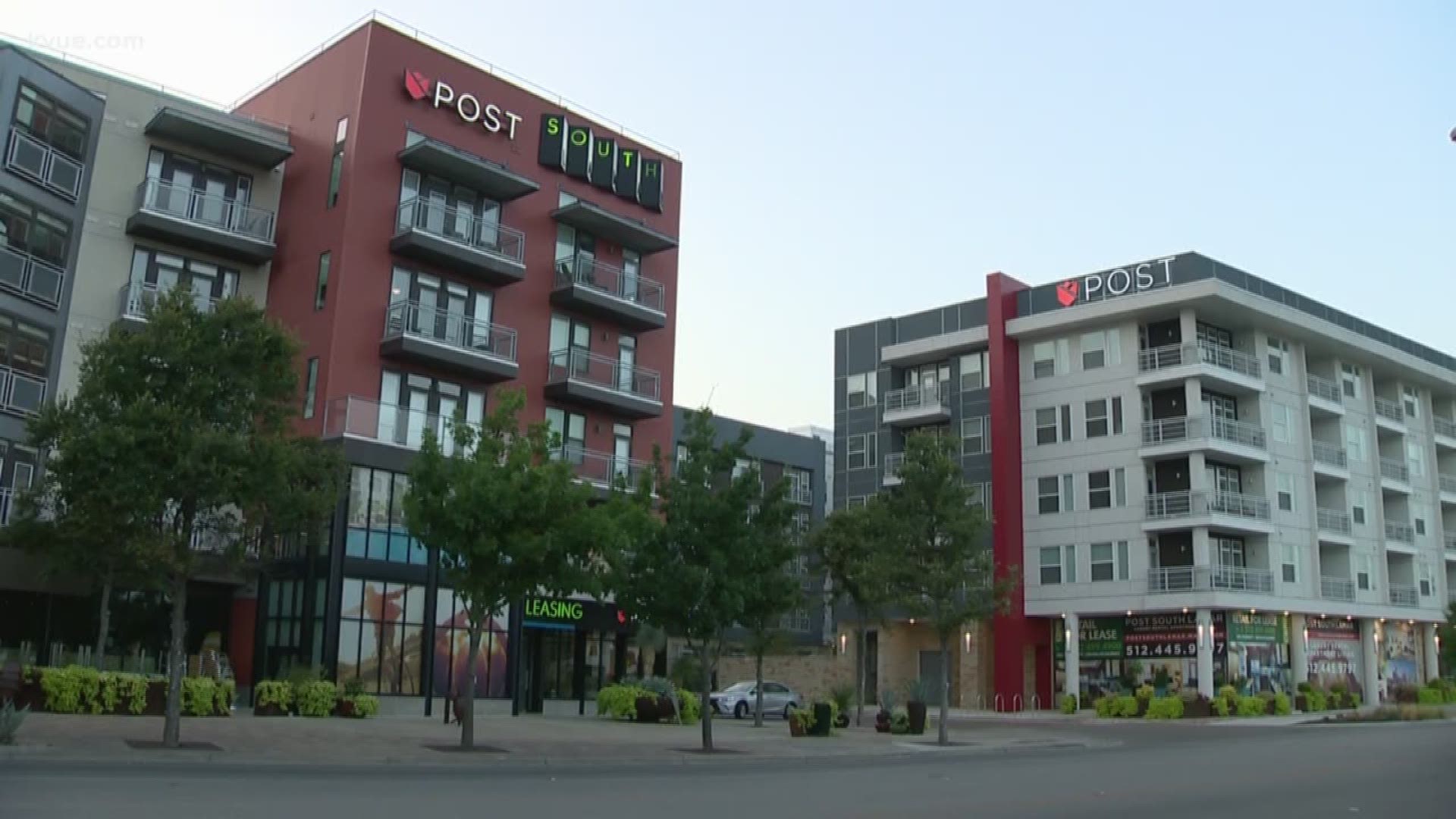 AUSTIN, Texas — The suspect in a July 2018 shooting spree that injured several people and left a man dead in South Austin has been declared competent for trial after he was declared incompetent in September 2019.

In September, a court-appointed doctor evaluated Charles Curry and, after psychological testing, determined Curry would be unable to assist in his defense, according to Assistant District Attorney Joe Frederick. Curry was sent to a state psychiatric facility for 120 days, KVUE reported in September.

On June 2, 2020, Curry, a former employee of the Texas State Capitol, was found by a Travis County judge to be competent to stand trial.

In the June 2 virtual hearing, it was established a doctor had evaluated Curry, who said Curry had shown progress since his previous mental health evaluation. The doctor behind the evaluation found Curry was competent to stand trial.

Curry was arrested in July after a shooting spree that spanned multiple days around Austin. He is charged in the murder of 32-year-old Christian Meroney, who was found shot to death at an apartment complex on July 9.

Curry's case will be sent to the 390th court for a July 1 date, according to the June 2 virtual hearing.