Luis Torres has been charged with manslaughter and intoxication assault, according to DPS. 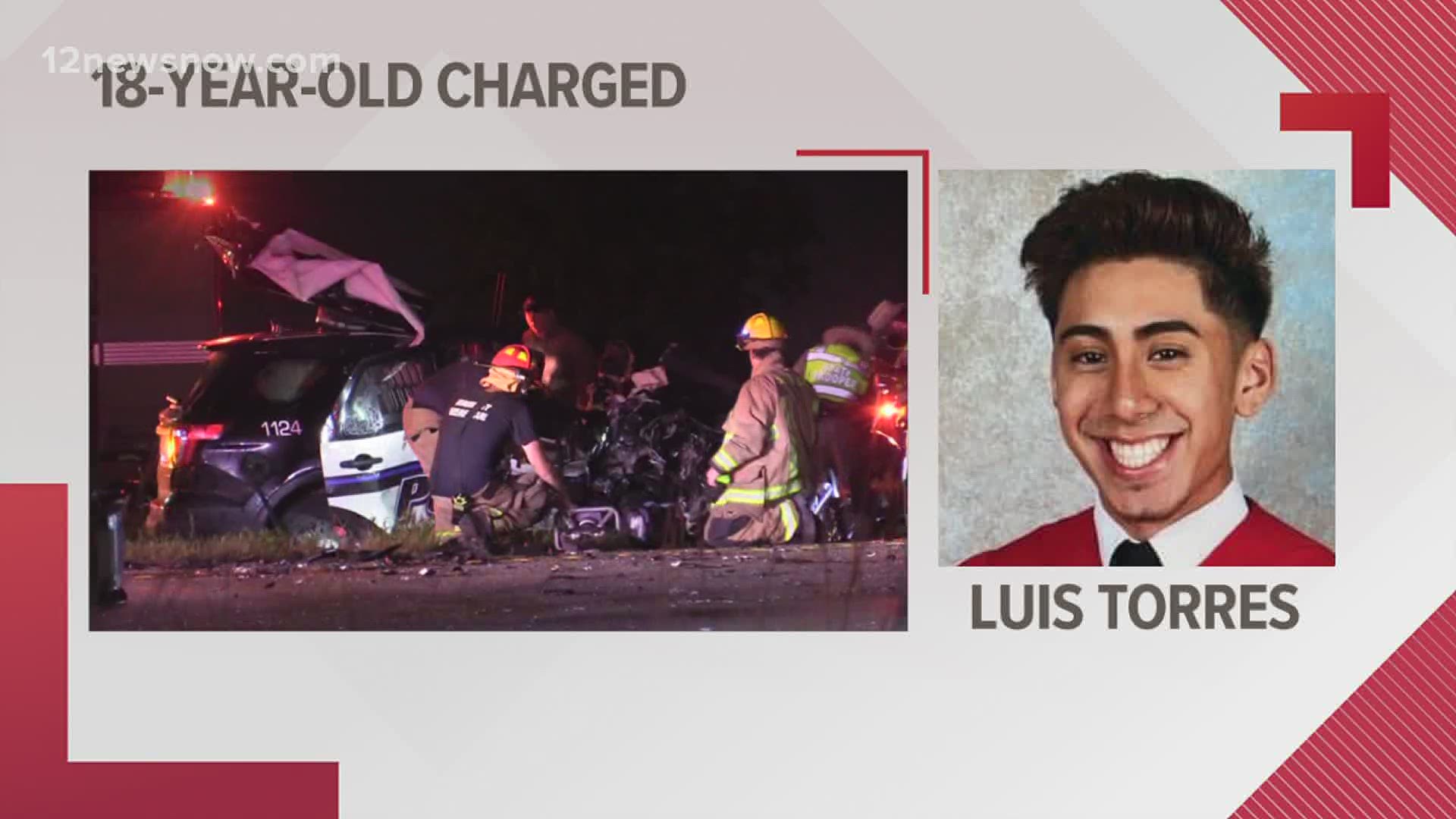 BEAUMONT, Texas — Charges have been filed against the 18-year-old who is accused of crashing head-on into a Beaumont Police cruiser early Sunday morning, leaving one officer dead and another injured.

The Texas Department of Public Safety filed Wednesday in the case, according to DPS Lieutenant Chuck Havard.

18-year-old Luis Torres of Port Arthur was charged with intoxication manslaughter at 1:25 p.m. Wednesday, Havard says. His bond is set at $500,000. Torres is also charged and with intoxication assault with an additional bond of $250,000.

According to a probable cause affidavit, his blood alcohol content was 296 mg/DL the morning of the crash. That's more than 3 times the legal limit.

The affidavit says his 'activities' before the crash were found on 'media platforms.'

"Additional information about Torres' activities leading to this event were found on several different media platforms, Torres own admission to consuming alcohol, and witnesses testimony all illustrate a night of heavy drinking," investigators said.

Sheena Yarbrough-Powell, 23, of Lumberton was killed early Sunday morning, August 9, 2020, along Cardinal drive on the Southside of Beaumont when the Beaumont Police SUV cruiser she was riding in was struck head-on by a driver going south in the northbound lanes.

Beaumont Police officer Gabriel Fells, 28, who was driving, was seriously injured in the wreck but is expected to recover. Fells has been released from the hospital according to Singletary.

Police say Luis Torres, 18, of Port Arthur was driving a 2006 Ford Mustang with its headlights off headed the wrong way on Cardinal Drive near the Highway 347 overpass when he struck the officer’s cruiser.

Powell, a 2015 Lumberton High School graduate, received her bachelor’s degree in criminal justice from Lamar University and then completed the police academy at Lamar Institute of Technology.

She was sworn in as an officer in December 2018.

This is a developing story. We will update with more if and when we receive more confirmed information. 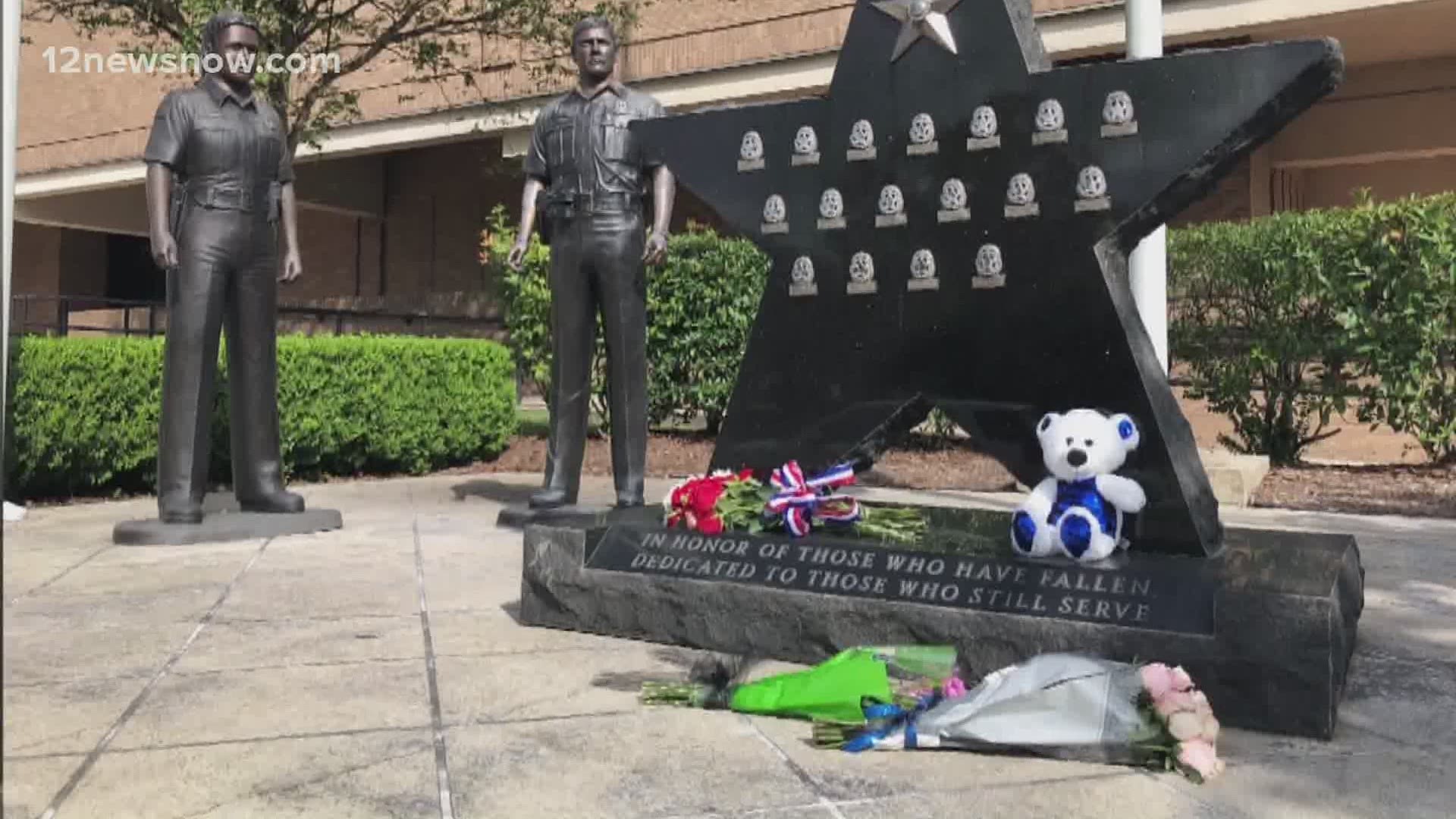 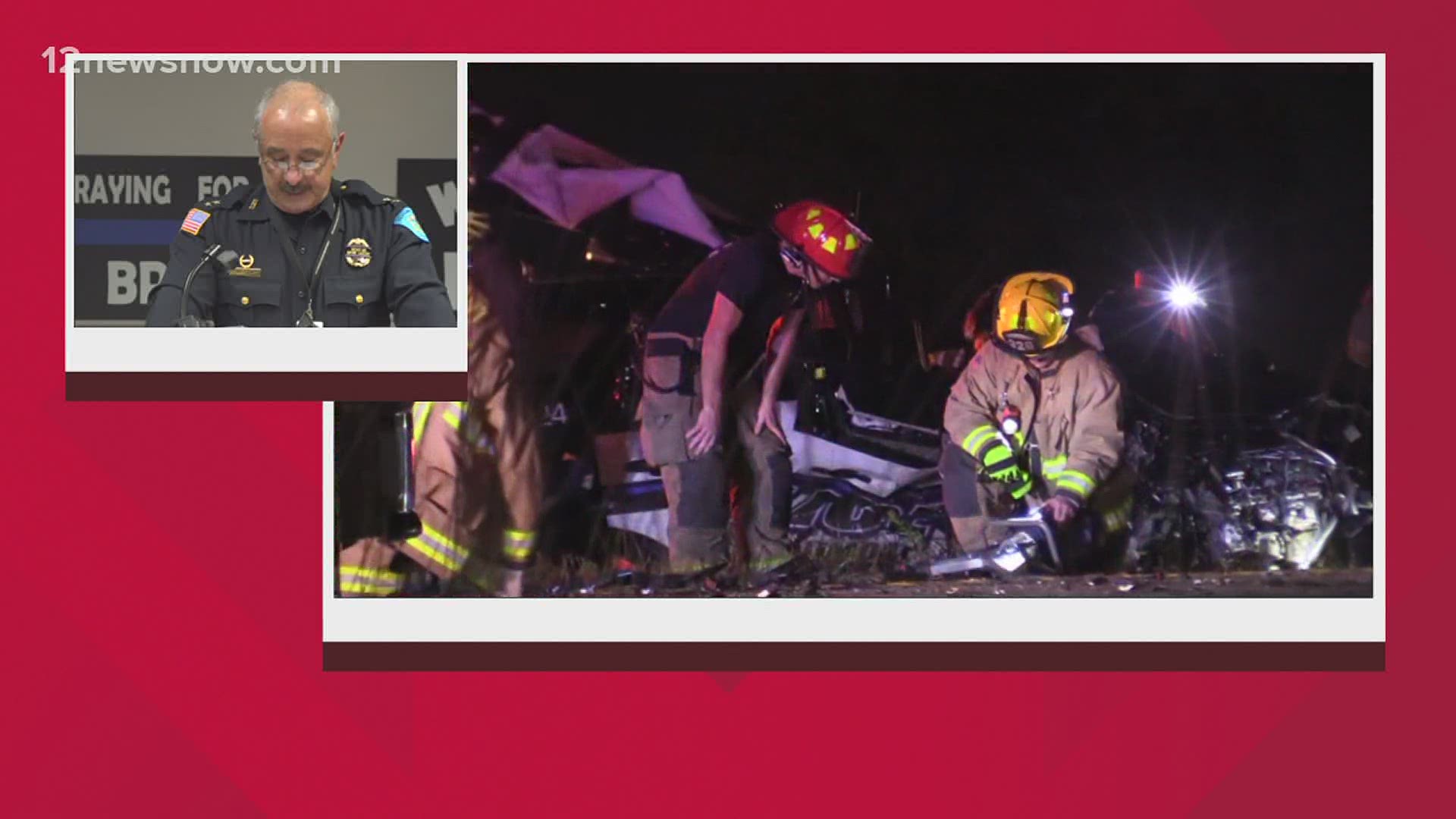