Caldwell County officials said the charges were dropped "in the best interest of justice" after the couple said they thought they were shooting at someone who was making threats at them. 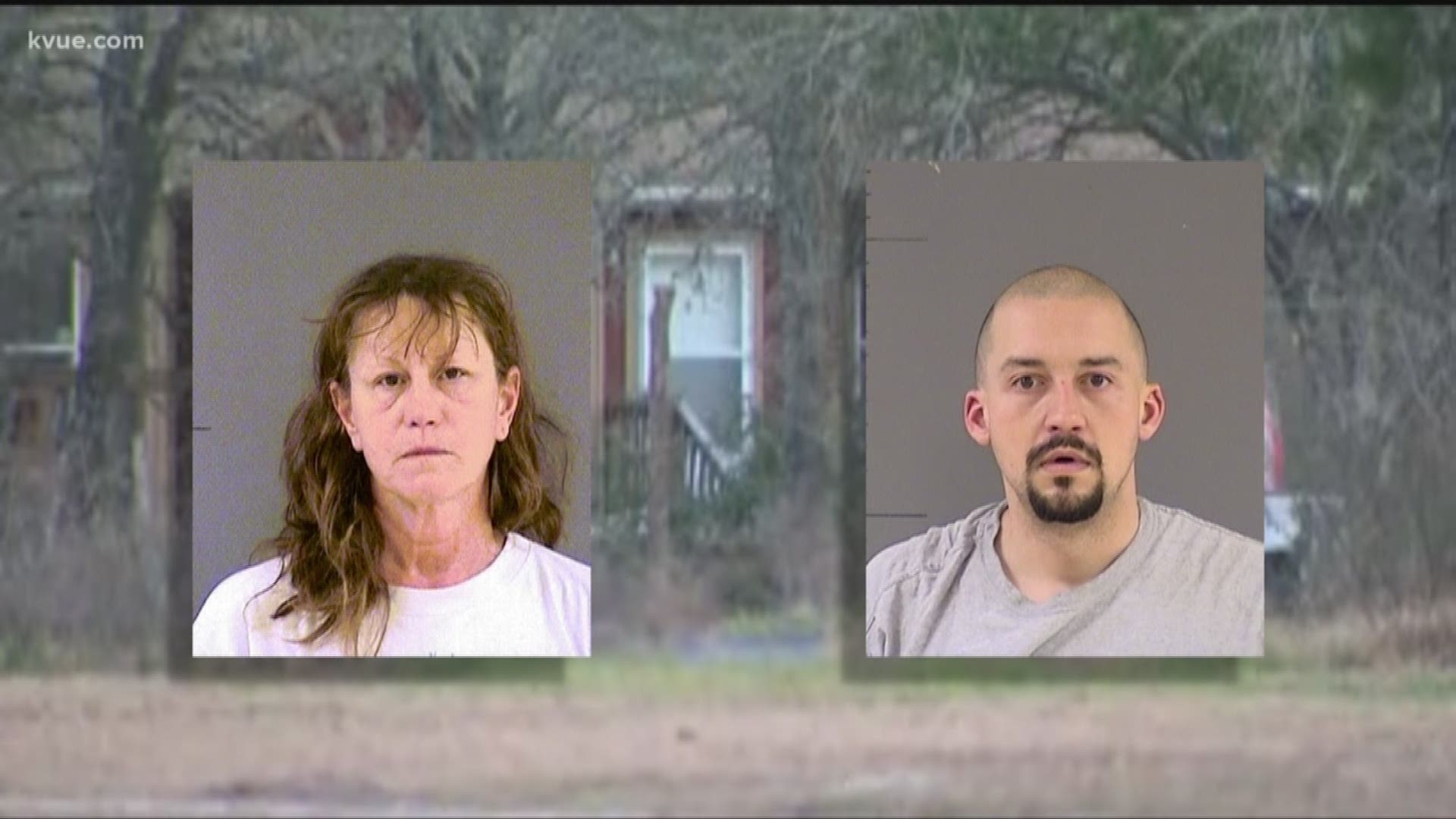 CALDWELL COUNTY, Texas — The Caldwell County district attorney confirmed that he has dropped all charges against a couple in connection to the shooting of a sheriff's deputy 13 months ago.

It happened near Dale, Texas, when the deputy was investigating a possible theft. Officials said when he entered a property, he was met with gunfire outside a home that left him seriously injured.

District Attorney Fred Weber said in a statement Tuesday that the charges have been dropped "in the best interest of justice." He said the couple has said that they thought they were shooting at someone who had been making threats at them – not a law enforcement officer.

"This decision is based on a set of facts unique to this case and does not diminish my support of our local law enforcement personnel nor discount the dangers they encounter on a daily basis," Weber said.

"While the circumstances surrounding this event are unfortunate, Caldwell County Sheriff Daniel Law supports the decision made by Caldwell County District Attorney Fred Weber to drop the charges against Kimberly Moore and Eduardo Padilla," the Cadwell County Sheriff's Office said Wednesday. "Sheriff Law does not have any more information to provide comment on in this case."