Valentine’s Day isn’t just to show your love, it’s also a day to investigate your partner. 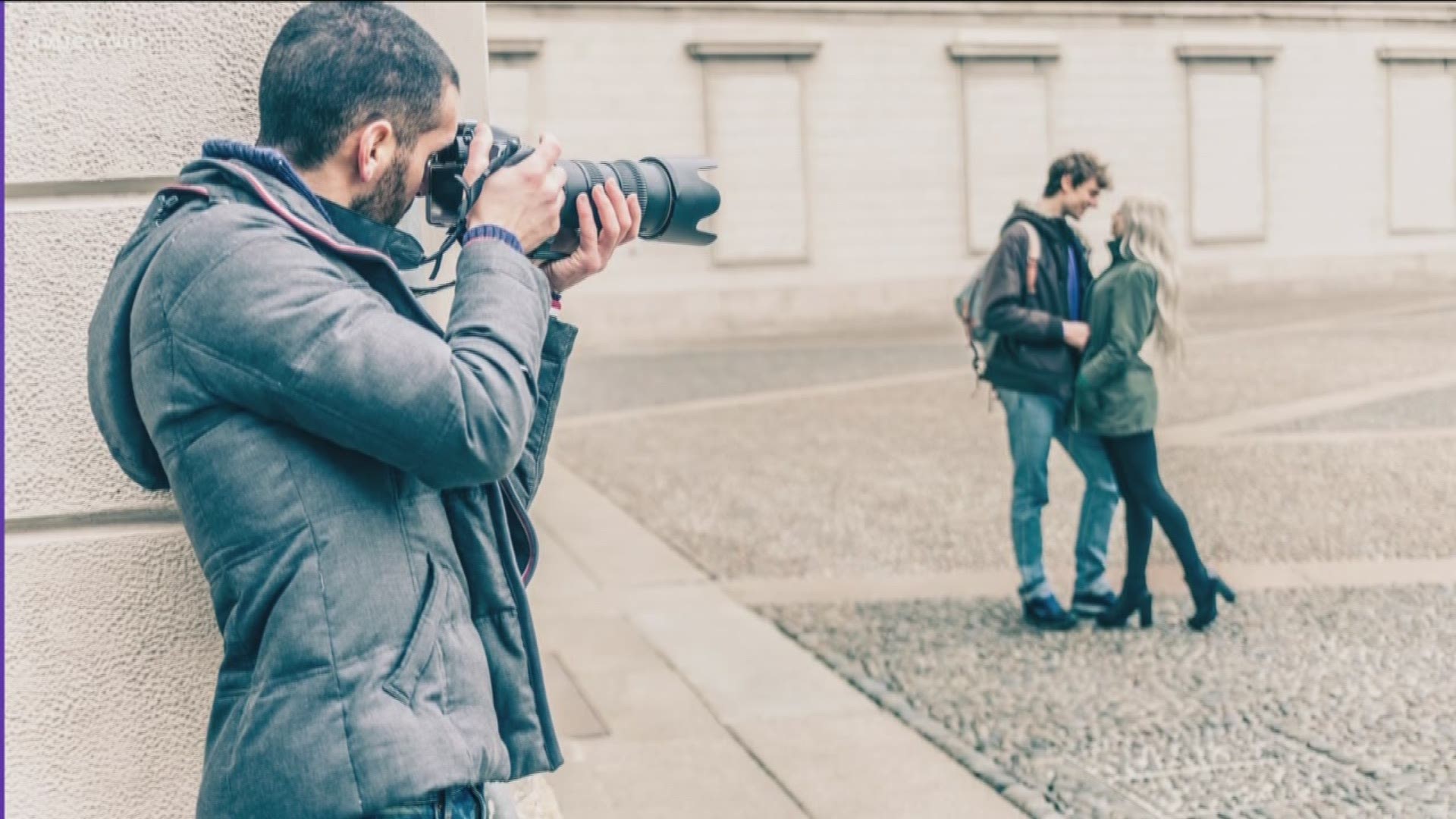 "We'll get a bunch of phone calls either the night of Valentine's or the day after Valentine’s Day,” said Anji Maddox, the owner of She Spies Private Eye Inc.

She said the week of Valentine's Day is one of the busiest of the year as people are wondering if their significant other is cheating.

"If there's something going on within the marriage, then a lot of the spouses will actually hope that their fears will be resolved with Valentine's,” said Maddox. "When they don't get the love, we get the phone call."

It's a feeling she knows well.

After more than a decade as a private investigator, right before Valentine's Day, she felt like her husband was acting different.

“That day when he did not provide the flowers, didn't show the love, that day I knew something was desperately wrong,” said Maddox.

How to spend Valentine's Day on a budget

She discovered he was having an affair.

Julee Ware and Cindi Taylor with Lighthouse Investigations say they too see a spike in calls around Feb. 14.

"Usually people will put it to the side during Thanksgiving and Christmas,” said Ware. “They'll give them another chance but, come Valentine’s Day, if they're still doing that kind of thing, a lot of people are fed up."

They've deemed the day before as Mistresses Day, the day when someone cheating devotes time and energy to their other relationship, and the day investigators are out trying to get proof.

According to Maddox, when Valentine’s Day falls during the week, cheaters are able to easily use the excuse that they’re working late, when really they’re with someone else.

She said they see a spike in surveillance requests on the actual holiday.

Maddox now encourages her clients to watch for a change in their significant other’s behavior.

"The problem is people don't always want those answers, because then they have to face reality,” said Maddox. “Our motto is information is power, the not knowing is devastating.”

But, for some, those mistakes can be a lesson in how to love.

"I think you should show love for someone every day of the year, it shouldn't boil down to one particular day,” said Maddox.

"Yes, I believe in love and faithfulness and loyalty and fidelity more now than I ever did before,” said Ware.