According to The ZAC Foundation, drowning is the number one cause of unintentional deaths for children between the ages of one and four. 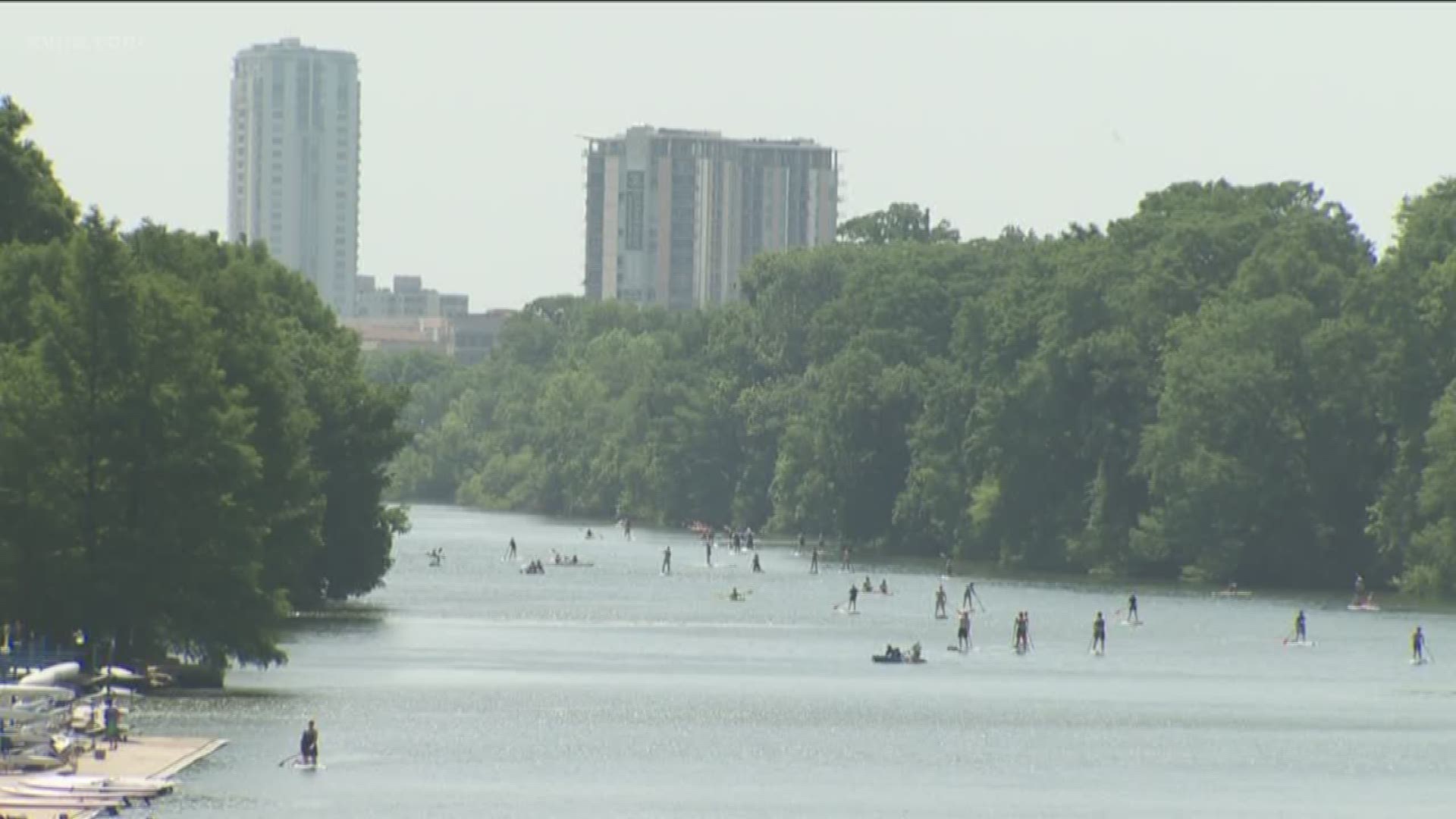 AUSTIN, Texas — Water safety advocates and community leaders are meeting up for a drowning prevention roundtable to talk about child drownings after a rise in deaths in Central Texas.

According to The ZAC Foundation, drowning is the number one cause of unintentional deaths of children between the ages of one and four.

So Tuesday, advocates have set up a roundtable discussion with health professionals, first responders and educators in hopes of coming up with strategies to save lives.

The ZAC Foundation reported that this year alone, there have been 84 deadly drownings in the state of Texas. In Central Texas – including Travis, Williamson, Hays and Bastrop counties – there have been 10 fatal drownings.

Megan Ferraro, executive director of The ZAC Foundation, said in Travis County there's been a 400% increase compared to previous years.

Boy in critical condition after near-drowning at Pflugerville pool

That's why the nationwide organization set up this meeting in Austin. Tuesday morning at United Way for Greater Austin, leaders will look at where and how children are drowning, so they can develop strategies to address that. The organization said pools aren't the only waters to watch out for. Ferraro said they should also be mindful of Central Texas lakes and rivers.

Ferraro said they want parents to take this issue seriously.

Drownings are on the rise nationwide. Ferraro said the idea of a roundtable discussion was sparked by the success seen in other countries such as Canada, Australia and New Zealand.

“We know that we need a strategy here in the United States so we’re starting small in certain cities,” said Ferraro.

Austin is one of three cities this type of meeting is taking place. The roundtable will run from 10 a.m. to 1 p.m.