"They're very prolific breeders and they're going to be very happy in Lake Travis. So what we're trying to do is prevent zebra mussels from getting established in the raw water system," said Aaron Archer, the project manager with Walker Partners. 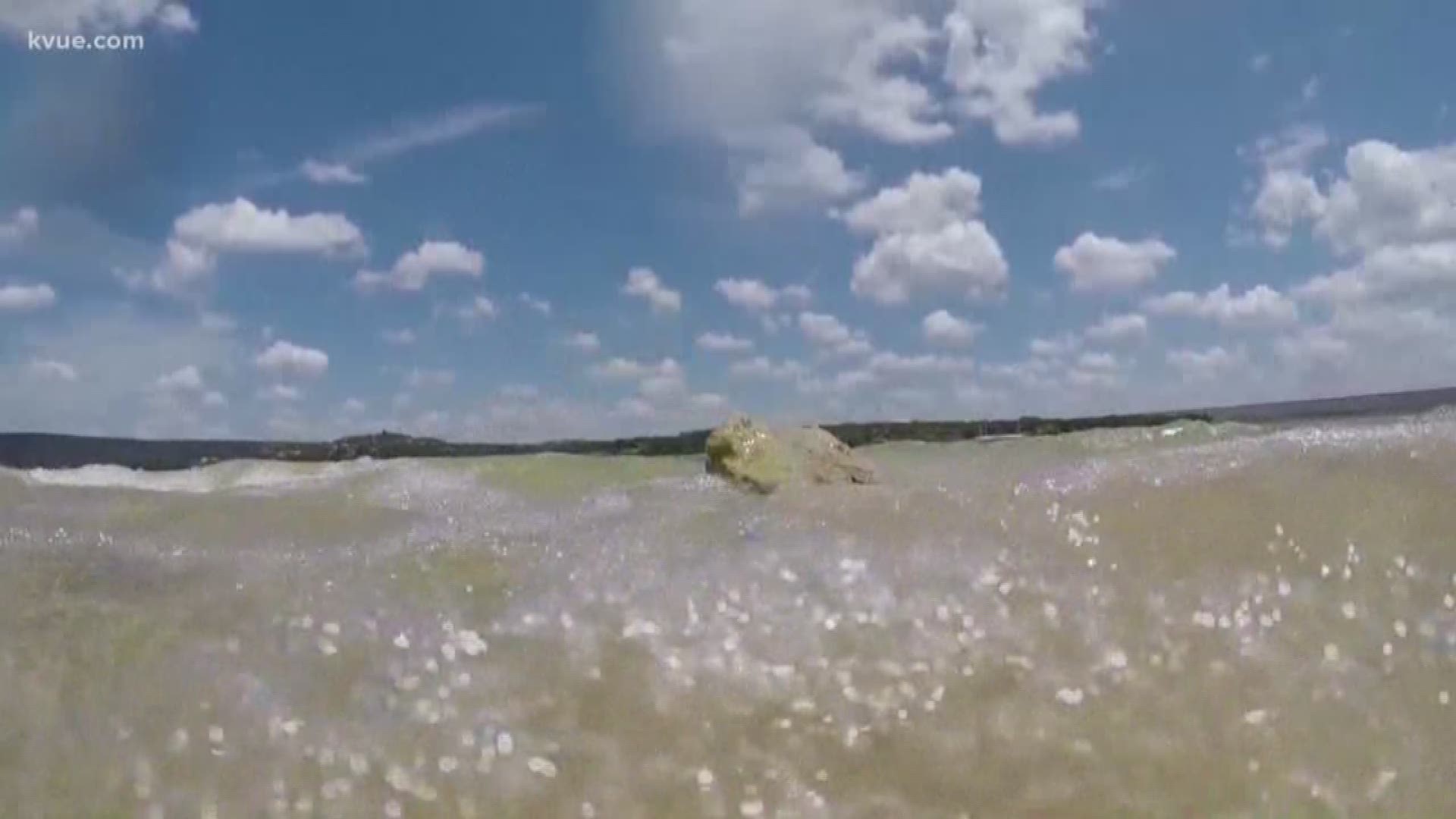 However, three cities in Williamson County are working together to stop the invasive species from causing problems for their drinking water.

What is a zebra mussel?

BCRUA is a partnership with Leander, Cedar Park, and Round Rock to plan for the growing water supply needed in the expanding cities.

"Zebra mussels are a new problem for us, I'd call it a curve ball," said Gallier.

Like on boats, zebra mussels can attach to the inside of water pipes, potentially causing a clog.

"As soon as they became known here, we jumped on it quickly," said Gallier.

"They're very prolific breeders and they're going to be very happy in Lake Travis. So what we're trying to do is prevent zebra mussels from getting established in the raw water system," said Aaron Archer, the project manager with Walker Partners.

Archer is designing the system that aims to prevent the zebra mussels from moving into the raw water system for the Williamson County cities.

"Their favorite place to live is in areas with flowing water," said Archer. "So, we're trying to keep them off of the intake screens and the intake pipelines all the way back to the water plant."

Archer said they'll coat the screens that filter out debris on the floating barges in Lake Travis with a substance that will discourage the zebra mussels from attaching. If they do get inside the intake system, Archer said they'll treat them with an oxidizing agent to make it a "unfavorable environment" for the mussels.

"We want to do a couple of different things to make sure life is hard for them in those raw water systems," said Archer.

Archer said those measures are important to stop the mussels before they attach.

"If left untreated, they could completely shut a pipeline system down. So we're trying to get out ahead of that right now to make sure there's no chance that they're going to clog up any of that infrastructure," said Archer.

Officials want to make sure the problem doesn't go any further upstream to customers like you.

The Brushy Creek Regional Utility Authority will start taking bids on this project on July 10.

They hope to start construction in August and have the zebra mussels prevent project up and running by the end of 2018.