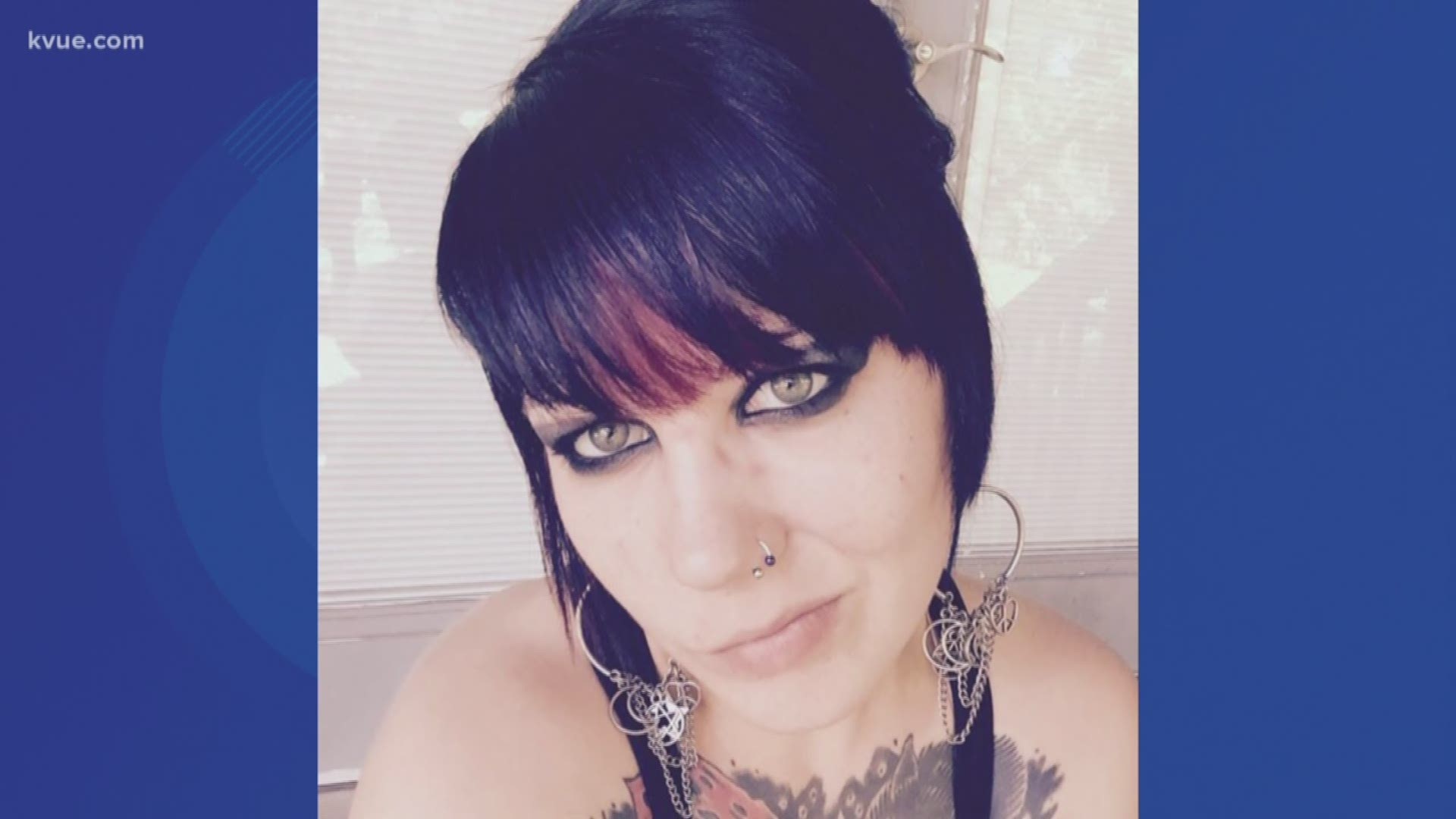 AUSTIN, Texas — The common-law husband of missing Cedar Park woman Amanda "Mandi" Gordon has been charged with murder, after her remains were found in a burn pit in Bastrop County, police said on Thursday.

Investigators discovered skeletal remains with artifacts that lead them to believe they are Gordon's, pending DNA confirmation.

The remains were found on the property of common-law husband Samuel Roy Byrd's known business associates. According to police, there were clear measures taken to dispose of the evidence.

Byrd, 32, did not lead investigators to the remains, but property owners were cooperating with the investigation, police said.

When investigators searched the residence of Byrd, they found blood in the home and in the backyard, according to an affidavit for Byrd.

On Dec. 12 at around 5:30 p.m., the Cedar Park Police Department received a call from a concerned family member who had not seen or heard from Gordon, 30, in several days.

Police conducted a welfare check at Gordon’s home at 2505 Cypress Lane to check on her and her two young children. According to an affidavit for Byrd's arrest obtained by KVUE on Dec. 17, a detective conducted an emergency cell phone ping, which showed that Gordon's phone had not been used since Dec. 10.

Officers made contact with Byrd who was not cooperative on Dec. 12. According to the affidavit for Byrd's arrest, he would not let them into his residence and would only speak to them through a window. He allegedly told officers that Gordon was not at the residence and that he has not seen or spoken to her in three days.

Based on concerns for Gordon’s whereabouts and the children in the home, the SWAT team forced an entrance into the residence. The children were removed and are now safe with family members.

Officers could not find Gordon when they got into the home. Police originally said they believe Gordon is dead.

Cadaver dogs searched the property, and alerted officers to a large shed in the backyard. Investigators found that blood had been present on the floor, the walls and on the entryway of the shed. Investigators also found blood in the residence in the bedroom and the bathroom.

Investigators spoke with the woman Byrd was allegedly having a relationship with. The woman had Gordon's vehicle in her possession, according to authorities. She told investigators that Byrd instructed her on Dec. 11 to buy cleaning supplies and later, to hide a bag he had given her. Investigators later found that bag, which included a handgun, a spent shell casing, Gordon's eyeglasses and Gordon's cell phone.

According to Byrd's affidavit, a neighbor told officers that Byrd is not usually known to put out trash on the side of the road. But on Dec. 12, Byrd put out two full trash cans and six loose bags of trash on the street.

Byrd was taken into custody and originally faced two drug-related charges, for which he posted bond. Williamson County Jail records now show he has been charged with murder. He is also facing a felony charge of tampering with physical evidence. The bond for that charge is $750,000.