Police said the man had been communicating with the victim through Snapchat since October 2020. 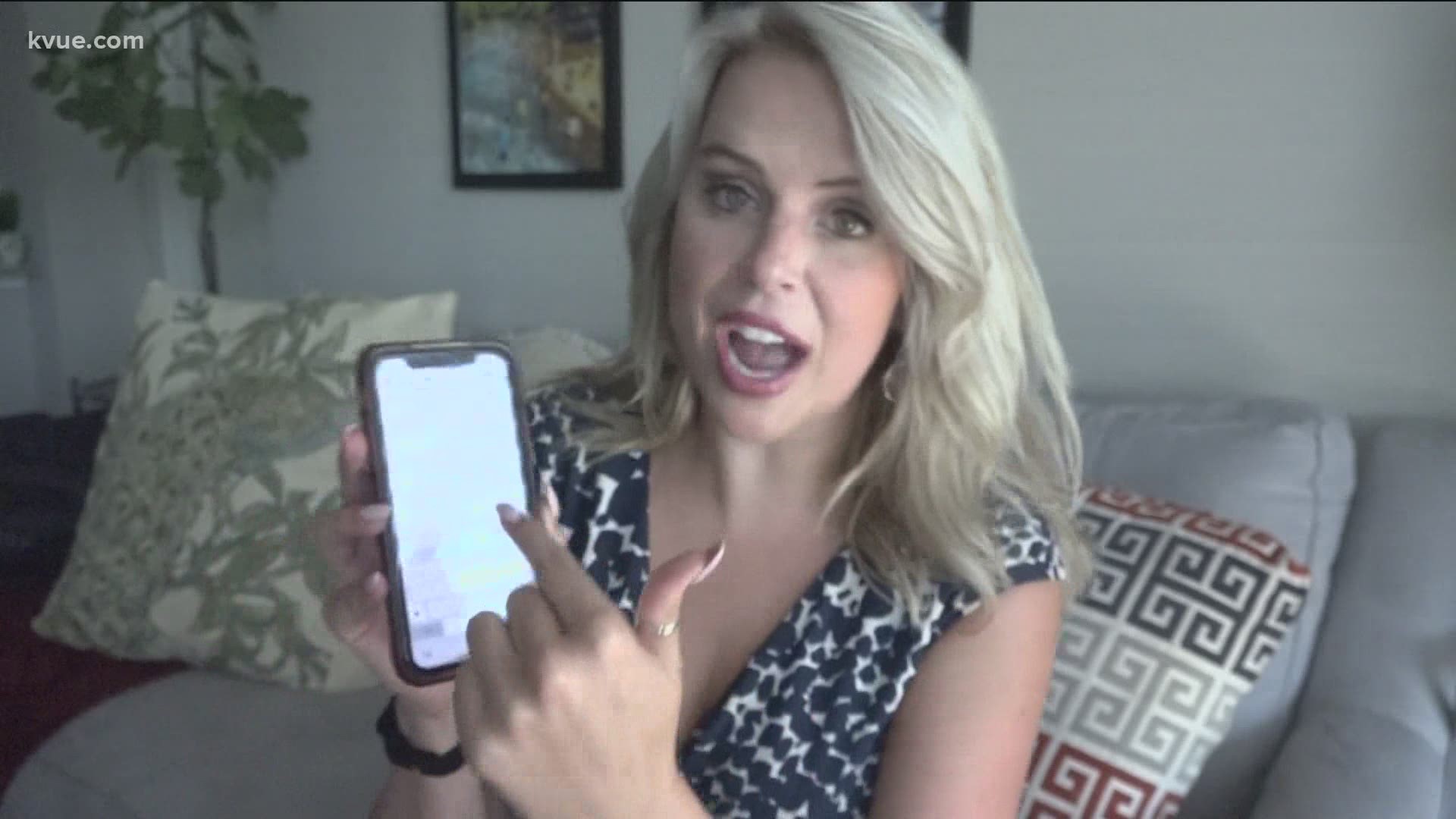 CEDAR PARK, Texas — A 29-year-old man has been arrested in a sexual assault case involving a child in Cedar Park.

The Cedar Park Police Department said Jorge F. Dela Cruz Rodriguez had been messaging and engaging in sexual acts with a minor he encountered on the social media app Snapchat.

Police said the victim’s mother reported on May 6 her daughter had been sexually assaulted by an unknown man.

According to detectives, Rodriguez and the victim first started chatting in October 2020 on the online chat website Omegle, before continuing to communicate using Snapchat. Messages included explicit conversations and photographs, as well as discussions of sexual acts the two had engaged in.

A Cedar Park detective went undercover using the victim’s Snapchat account, allegedly getting Rodriguez to come to the victim’s residence, where detectives were waiting. He was taken into custody without incident on May 19.