Prior to being found, 17-year-old Cayden Bell had last been seen outside Dell Children’s Hospital around 2:30 p.m. on Saturday. 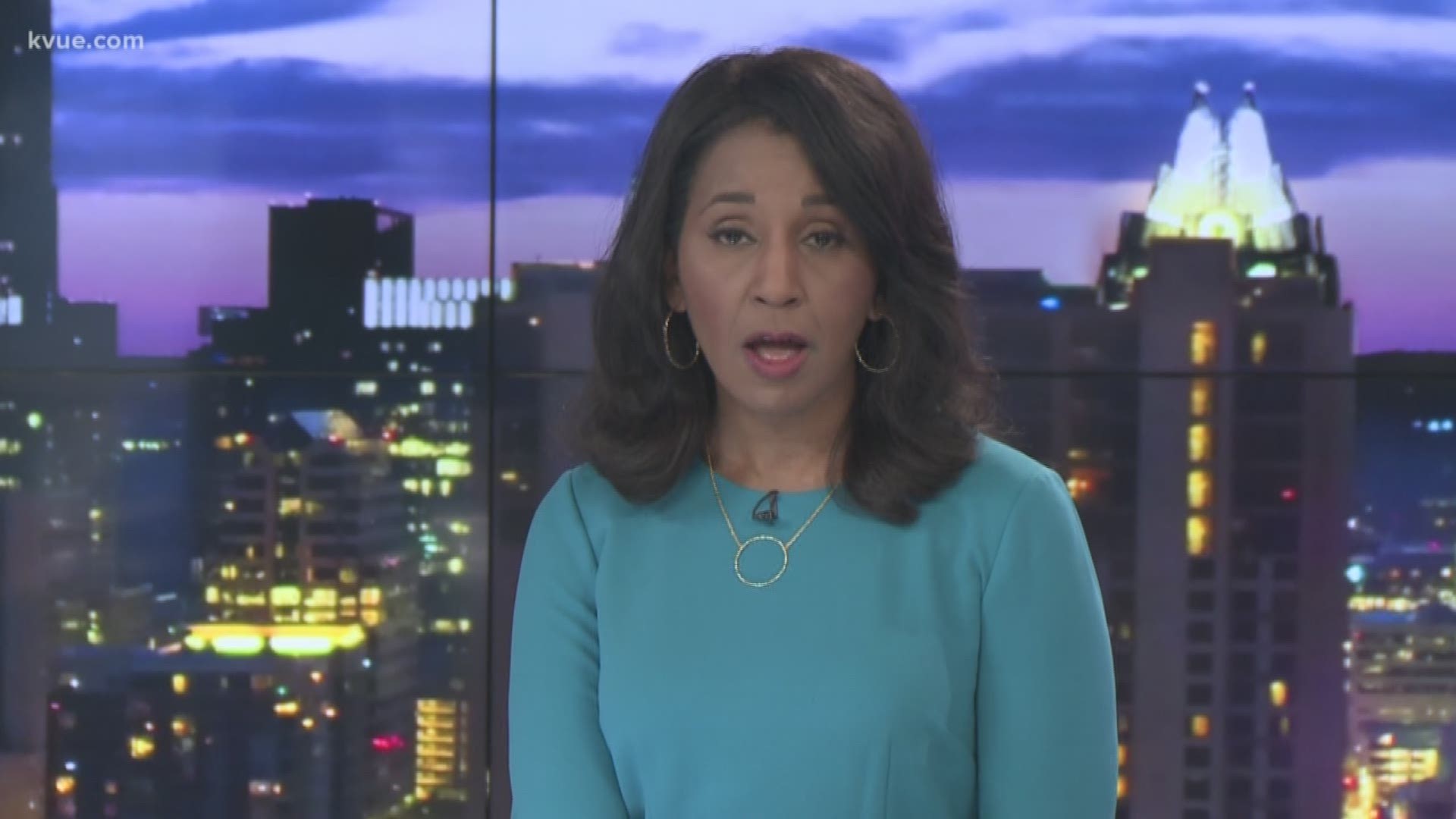 Bell was last seen wearing a gray hoodie with the word “Blind” in white lettering and red outline on the front, blue pajama bottoms and no shoes.

There were concerns for his safety due to mental health issues.