Catalytic converter thefts on the rise in Central Texas

The Waco Police Department is currently working 100 of these cases

WACO, Texas — Across the country catalytic converter thefts are on the rise, including right here in Central Texas.

The Waco Police Department is working more than 100 of these cases.

In Temple, since January 2020 they've had about 50 reports, according to Cody Weems, the public relations coordinator. However he said they're noticing a significant increase.

"Thieves are primarily targeting businesses along the I-35 corridor. Very few of these thefts have occurred in residential neighborhoods," Weems said.

Anyone can fall victim to this crime of opportunity.

At Freddie Kish's Car Care Center in Waco they've already had several customers in jus the month of January to get it replaced.

So what does it do and why do thieves want this particular car part?

"They are a component that essentially cleans the exhaust before it exists out of the tail pipe via chemical reaction," David DeRosier said, the general manager at Freddie Kish's.

Catalytic converters are made of precious metals, so thieves are cashing in.

"These thieves are probably gaining a couple hundred dollars when they steal these catalytic converters, but the folks they're stealing from it's costing them thousands of dollars," DeRosier said.

Temple PD has tips on how to prevent this from happening to you.

"Parking in well lit areas, being aware of your surroundings, parking in a secure enclosure when you can, are all things that are gonna make it less likely that this crime will happen to you," Weems said.

Local police departments are checking in with area metal and scarp yards asking people to be on the lookout and report anything suspicious. 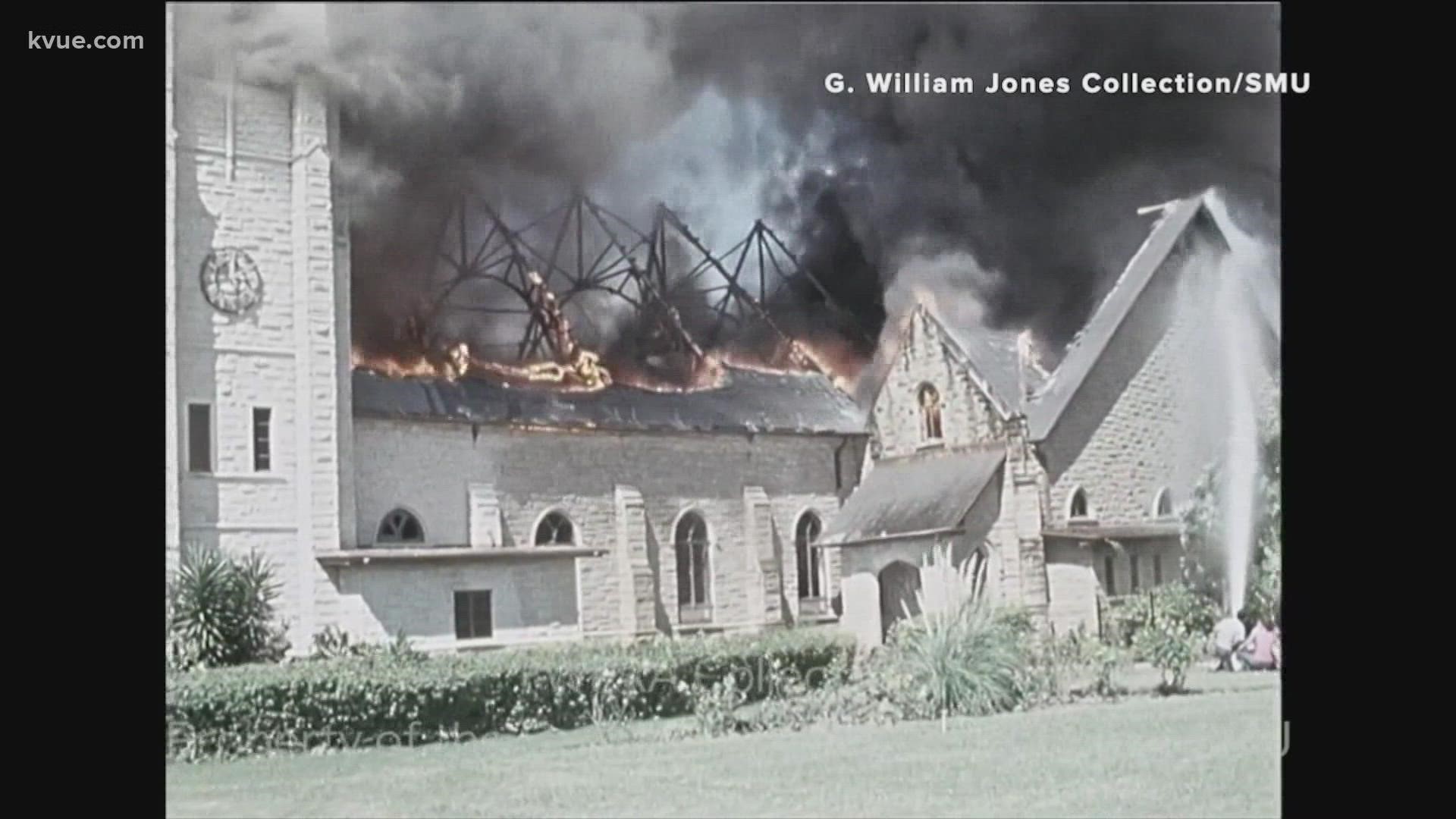