CapMetro meeting with community to discuss 'Project Connect,' the future of Austin transportation

How can Austin move people instead of cars? That's what Cap Metro wants to know as moves forward with Project Connect, the future of Austin's transportation. 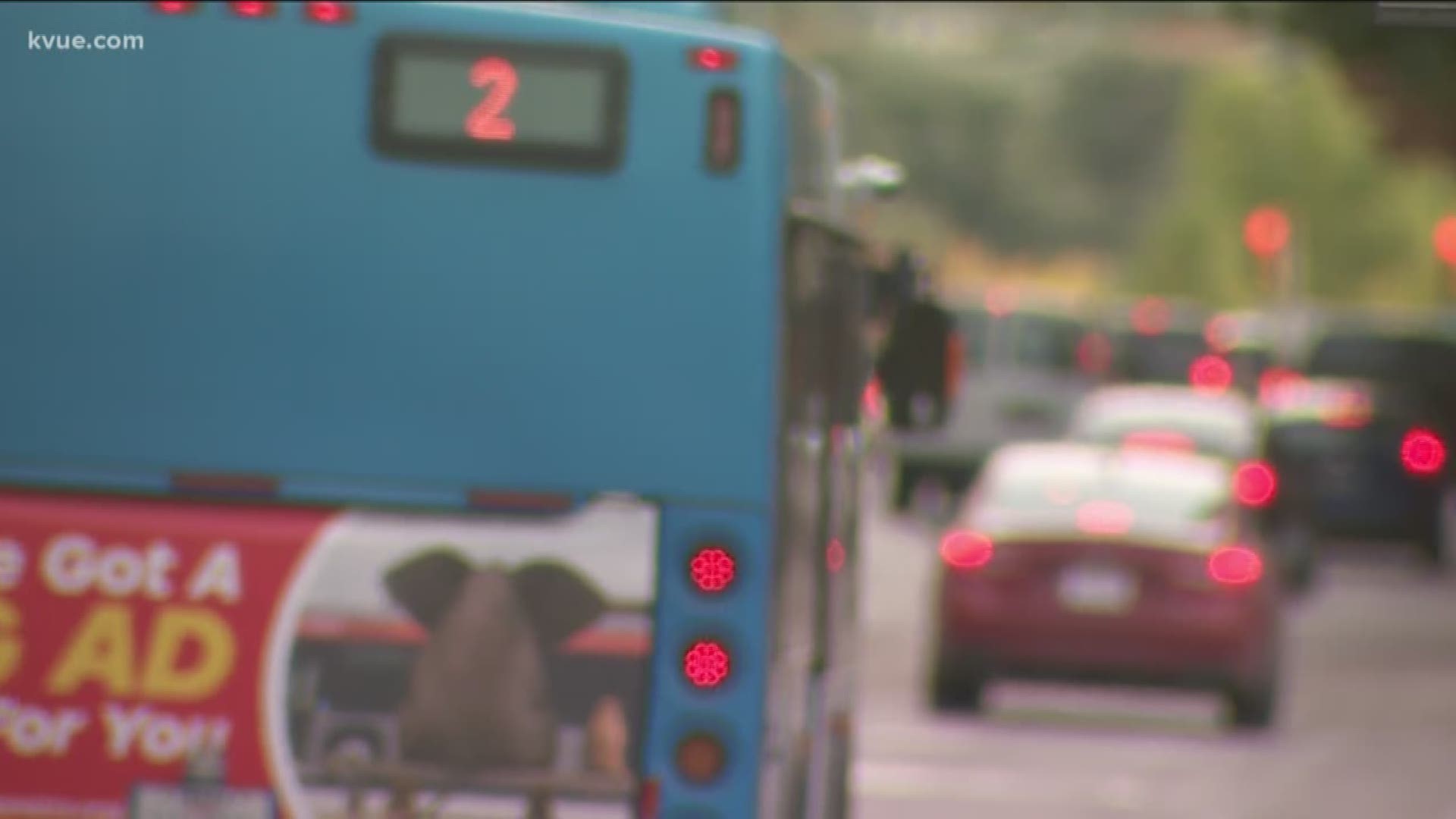 AUSTIN — Capital Metro is asking the community for its input on what the future of Austin transportation should look like.

“We know the city’s changing, and we need to do something,” said CapMetro CEO Randy Clarke.

Rush hour in downtown Austin means bumper to bumper traffic and a busy bus stop. But, how does a growing city handle more people without adding more cars?

Clarke said better public transportation is the answer. So, he and his team went out to Republic Square on Tuesday to get feedback on Project Connect, the future of transportation in Central Texas.

“I appreciate that Cap Metro is looking towards the customers to get our feedback to know what we’re looking for,” said Ayanna Lewis, rides bus.

Like many others, Ayanna Lewis said she’s dependent on public transit to get to work and family events. Clarke said the new plan aims to add high capacity transit like rapid bus transit and light rails to several corridors.

“So where the 801 runs what do we do to make that a lot better is a high capacity BRT or a light rail line [for] example,” said Clarke. “We run a good bus system today but for a city’s that’s over a million and region that will soon be four million people in 30 years, we’re going to have to have much more high capacity transit.”

“I take the 20 and they said something about it having its own line so I would be very excited about that because a simple 15 to 30-minute trip will take an hour and a half or something just from all the stops all the people on there. It’s so congested,” said Najja Lewis, who rides the bus.

While many are happy with the proposed changes, there are some other areas people hope will get more attention.

“I hope that in the future we can also do something else about south Austin,” said Zachary Gonzalez, rides bus. “I think there are a lot of people down there looking for ways to get around the southside of town.”

Because of events like this, Clarke said Cap Metro has already made some changes to the plan.

If you want to give your input, here's a link to some of the upcoming events.

People have until Dec. 17 to share their opinions before the Cap Metro board takes a vote.