A search warrant has been issued for the CapMetro bus driver's phone associated in a crash that killed a cyclist on UT's campus. 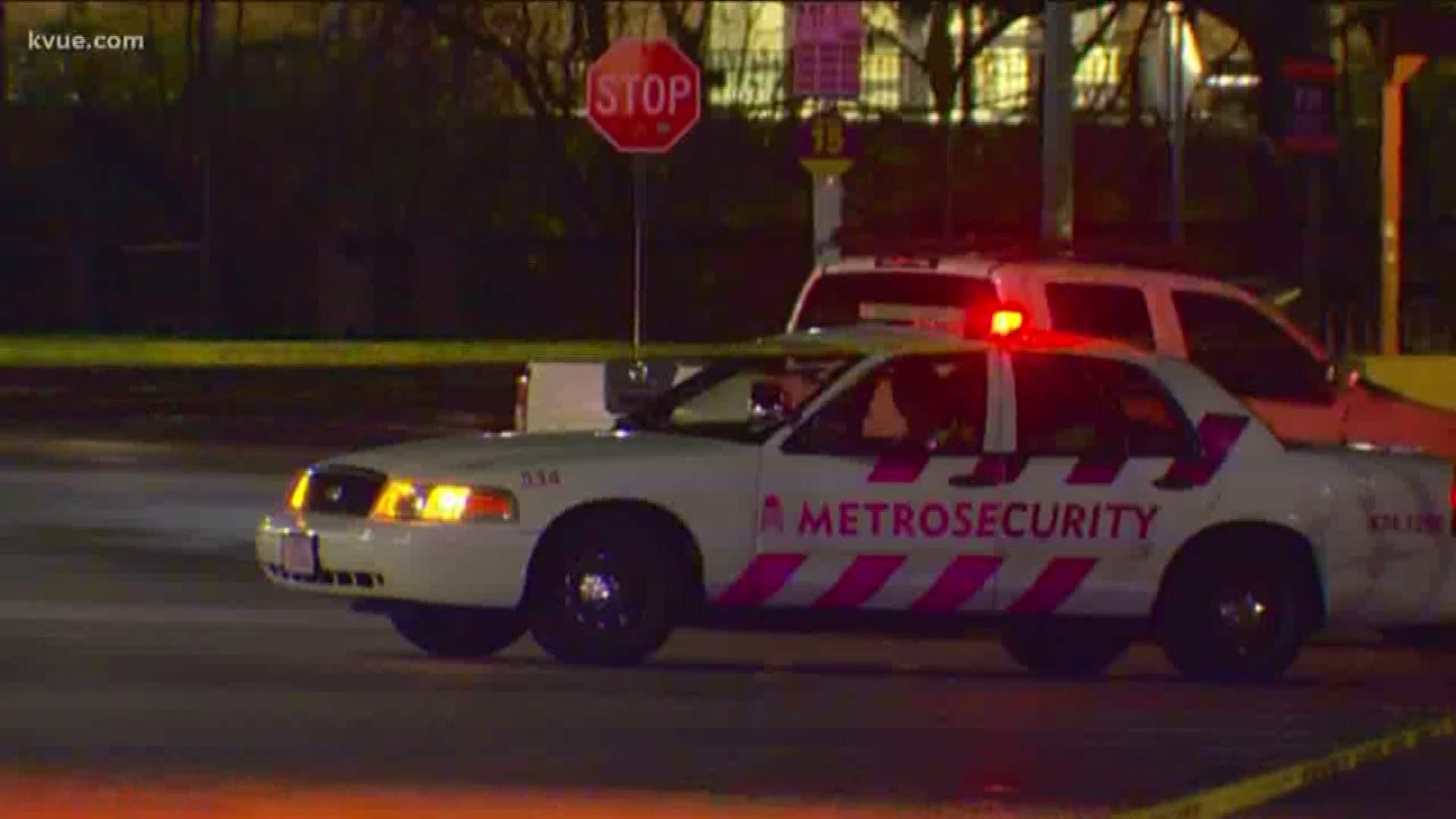 AUSTIN, Texas — Anthony John Diaz, 39, was the cyclist killed Jan. 28, when a CapMetro bus crashed into him on the University of Texas campus.

Now, investigators have issued a search warrant for the phone of the bus driver involved in the crash.

Police said the collision between the bicycle and passenger bus occurred when they were both traveling northbound at the 2200 block of San Jacinto Blvd. in Austin.

Diaz was riding his bike in the empty diagonal parking spaces, as close as practical to the east curb of the roadway, wearing a reflective helmet, and had a white light on the front of the bike and a red light on the back, according to court documents.

Police stated that the bus approached from behind and drifted into the angled parking space, striking Diaz with the front bumper.

After the accident occurred, police said they accessed audio and video recording from on the bus during the incident.

The documents state in the video you can hear passengers yelling at the driver to watch out for the bicycle but they did not react, and that they were slow to react after striking the cyclist. And when they finally applied the brakes, the documents state the bus came to a stop 110 feet after the point of impact.

Police said they searched the bus after the crash, discovering four medications prescribed to the driver in their backpack.

The four medications were listed in the affidavit with the following symptoms:

Police stated a detective trained as a drug recognition expert informed them on the additive effects of the drugs that, when combined the side effects, can be significantly intensified.

A field sobriety test was administered to the driver after the crash where they showed six out of six clues on the horizontal gaze nystagmus test, according to the documents.

After the crash, police said they have worked cases where suspects have used their phone to plan and corroborate stories after the offense was committed, leading them to issue to search warrant on the driver's phone.

The driver was seen using their phone frequently during the investigation of the crash, according to police.

The affidavit states the phone may contain evidence related to the collision.

According to police, the search warrant was executed and the phone has now been seized to further investigations into the case.

UTPD is still searching for the good Samaritan who helped at the time of the crash so they can thank him.

Here is a photo of him:

Texans with disabilities call for action on community attendant wages

Inside the shop that sells items confiscated at Texas airports