Capital Metro is planning to expand their routes and after receiving feedback from the community, they are ready to vote on their new project. 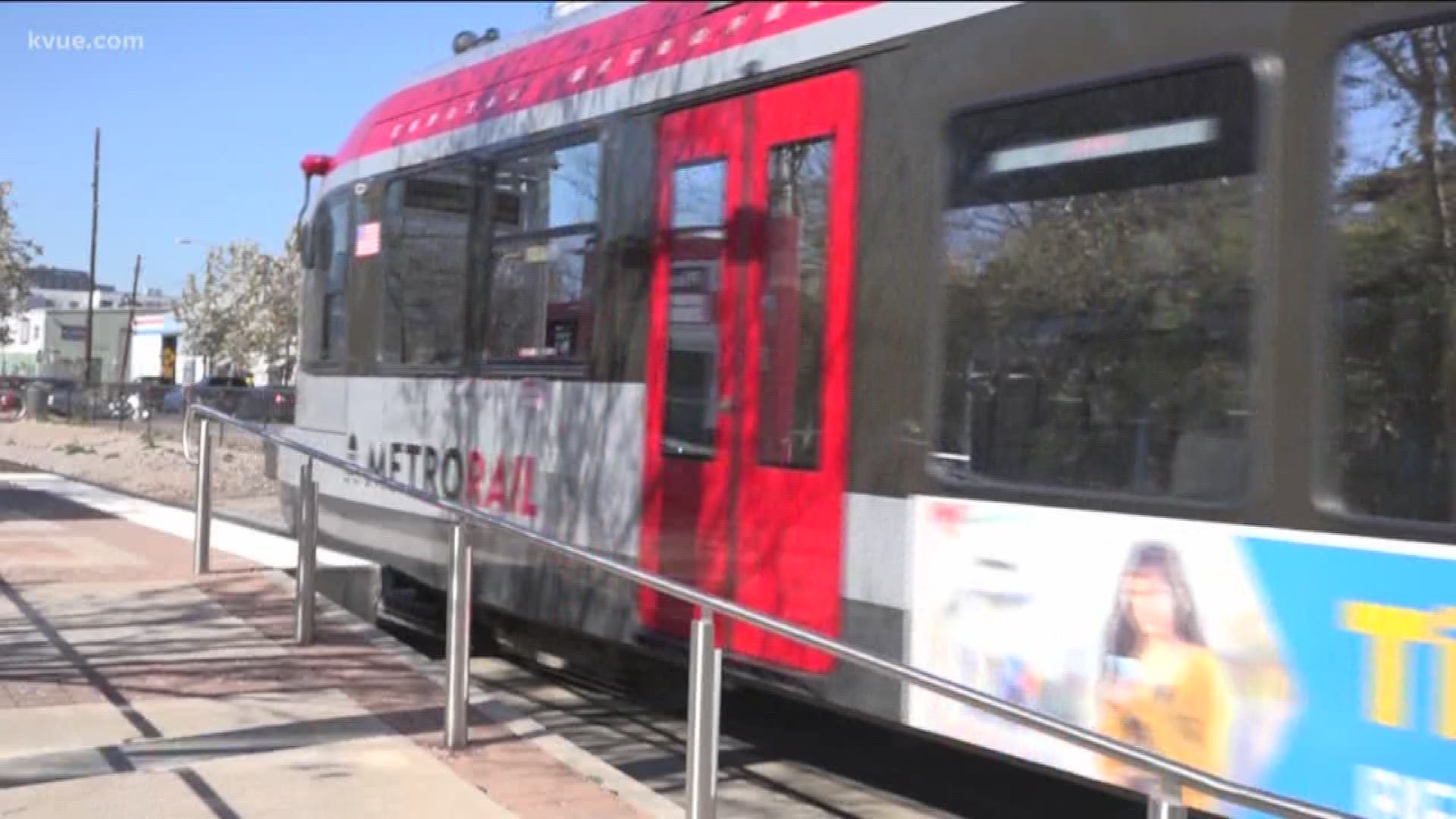 The Project Connect plan intends to improve transportation into, out of and within Central Austin to help serve the city's growing population.

The map that board members approved outlines a vision focused on offering high-capacity transit options -- buses or trains -- that operate in dedicated pathways, away from mixed traffic, integrated with the existing local bus service.

In addition, the map includes preliminary planning for an additional commuter rail (the Green Line) that uses track owned by Capital Metro between Austin and Manor. Other options include potential express routes to areas like Bastrop, Buda, Lockhart and Lakeway (near 620 and 2222).

Current MetroRapid lines would benefit from features that give priority to buses at traffic lights and along parts of their routes, but don't operate exclusively in dedicated pathways.

“I am very grateful to our board for seeing this through, to our partners throughout the region for their leadership and to the community for their feedback that guided our process,” Capital Metro President and CEO Randy Clarke said. “The Project Connect vision is essential to maintaining the high quality of life we have here in Central Texas.”

Over the last two years, the board held several community meetings to get feedback on the proposed routes, which led to members changing some things about the plans.