Could self-driving buses be in the near future for Austin commuters? 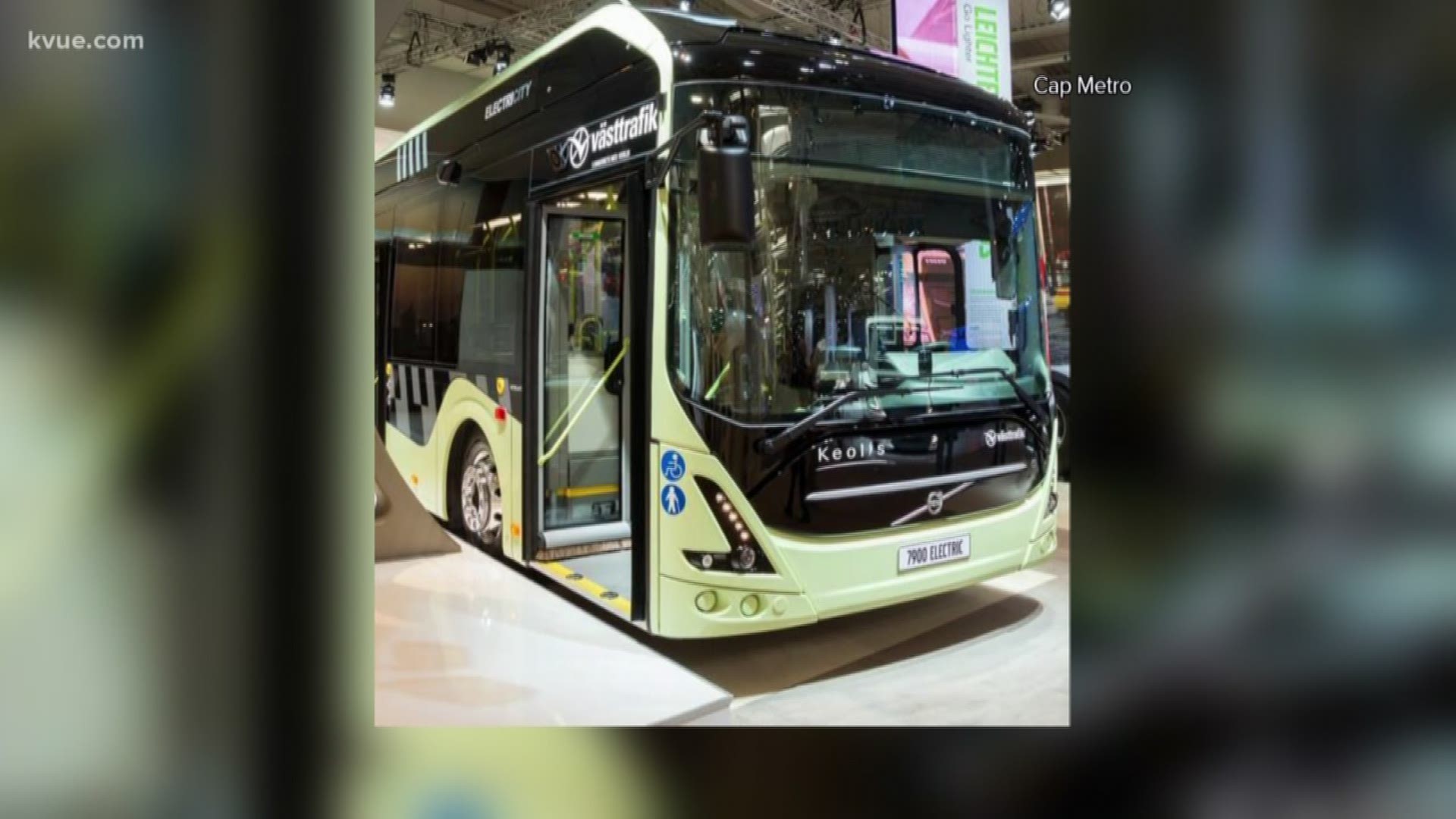 AUSTIN — Capital Metro is considering some futuristic options for its Austin riders. It will study how to implement self-driving buses on city streets.

Clarke said CapMetro will announce a vision plan next month. The plan will consider autonomous or self-driving buses as a mode for transit.

"I think we owe it to the taxpayers of the region that fund this system to actually want to explore the most future-proof technology,” said Clarke.

The buses are different from the small shuttles that were tested downtown this summer. Autonomous buses would travel much longer distances.

Clarke said if self-driving buses are implemented years from now, “the system we build out may have a driver for a period of time and then transition to autonomous. Just as the technology evolves."

Clarke spoke on the positive aspects of autonomous buses.

CapMetro said it wants dedicated rights of way, like lanes, for both self-driving and traditional buses.

Those lanes could run in the center of a street, along a curb, above ground or underground.

These transportation options, along with a map of what Austin roads the agency wants to work on, will be fully released next month.

CapMetro said after it presents its vision plan, it hopes to have the plan on a ballot for voters in 2020.

Twenty cities in Europe currently have driverless buses or shuttles. College campuses are getting in on this trend too. The University of Florida introduced them in August, and the University of Michigan plans to test them out this fall.