The Central Texas Regional Mobility Authority said they have more than 100 unpaid tolls since November 2018. 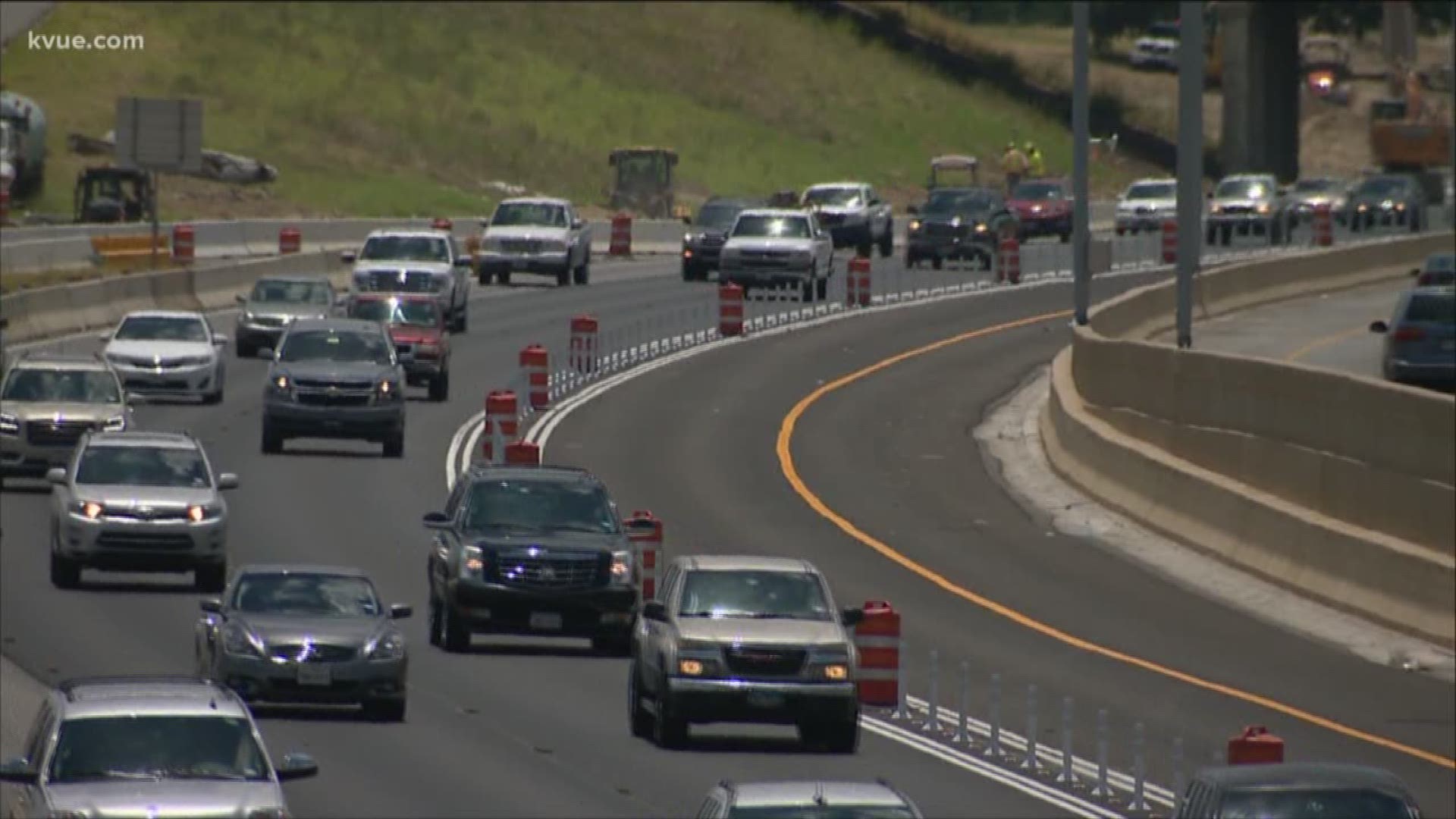 AUSTIN, Texas — If you aren't keeping track of your toll bills, it's time to start.

Those unpaid tolls are resulting in millions of dollars in lost revenue for the agency.

Now, transportation officials are cracking down on those drivers by adding cameras. The new cameras on toll roads could lead to those drivers getting pulled over.

WATCH: Officials cracking down on people who have unpaid toll bills

The Central Texas Regional Mobility board approved what they call a habitual violator program in September 2018.

In a meeting this week, the board said it's looking to start using cameras on the roads to take pictures of license plates and identify those with outstanding toll bills. This would be on highways U.S. 183A and U.S. 290.

If you've just missed a bill or two, the agency said you're okay.

“We're not talking about people who missed one or two toll bills. We're talking about customers – and I will continue to refer to them as customers, because I hope that they will become good customers – that use it six times a day every day,” said Tracie Brown, director of operations for Central Texas Regional Mobility Authority.

After taking a picture, the technology will automatically notify law enforcement in the area, which could lead to a ticket. The agency said it would take a picture of every license plate, but other drivers don't need to worry about any information stored.

"If it's determined it doesn't match our list, those images are deleted. There's a retention policy where we don't keep anything that doesn't hit our list," said Greg Mack with the Central Texas Regional Mobility Authority.

The board plans to start issuing letters and giving a final warning to habitual violators in July.

Drivers can expect to see those cameras in place in September.

If drivers don't pay up, their names will ultimately be posted on the agency's website and their vehicle registration renewal will be blocked. Their vehicle could also be impounded.