The renovated clubhouse offers a new menu from Austin's Olamaie, including biscuit sandwiches. 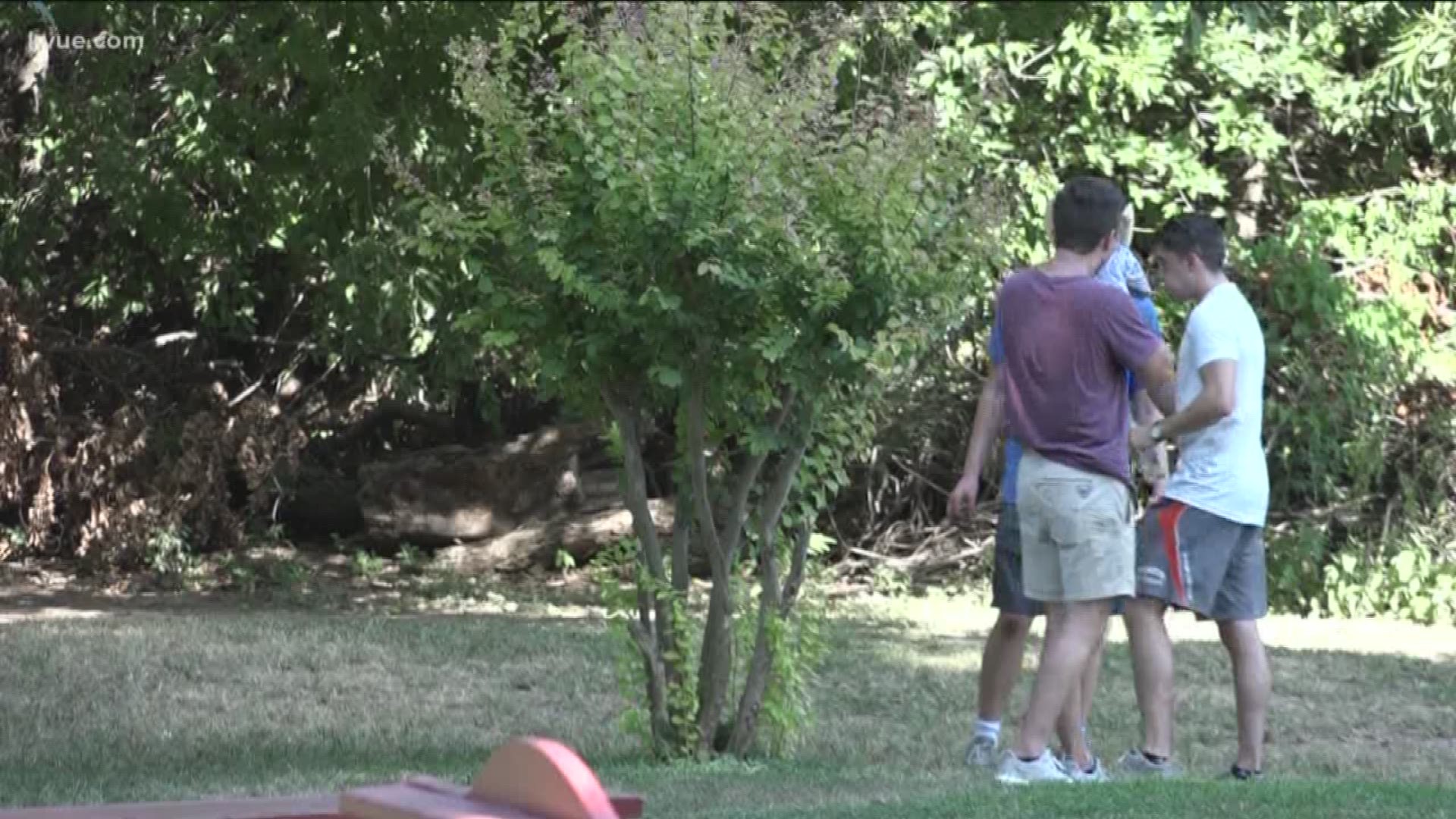 AUSTIN, Texas — Just in time for Masters weekend, a beloved and historic golf course in Downtown Austin has reopened to players.

Crews this week put the final touches on renovations at Butler Pitch and Putt before its reopening on Friday under new management. The course got new owners in the summer of 2019.

In January, the golf course teased its renovations in a post on social media.

It said it was expanding food offerings beyond just snacks, with a new menu from Olamaie chef Michael Fojtasek. The menu includes many sandwiches from Olamaie’s casual biscuit shop, Little Ola’s. The park will no longer be BYOB but it will offer beer, hard seltzer and wine.

The golf course teased new scoreboards, saying, “Your name, in lights – bragging rights just got so much bigger and better.”

It also said the facility’s bathrooms have been upgraded.

“Bathrooms. No longer the stuff of nightmares. Need we say more?” the golf course wrote.

In April 2019, Lee Kinser was disqualified from being considered for the course's contract after accidentally omitting one signature on the bidding documents.

In May 2019, supporters signed a petition saying they felt Kinser should be given another chance at bidding on the contract and that the course is one of a kind.

In June 2019, members of the Austin Parks and Recreation board signed off on a city staff recommendation to pass operation of the course to a new operator, while also urging Austin City Council members to look at changing the process that guided their decision.

Later in June 2019, the city council voted 7-4 to award the contract for the course to Pecan Grove Golf Partners.