The county is aiming to register 50 locations in 50 days with the Texas Film Commission to attract filmmakers to the area, which could help boost the local economy. 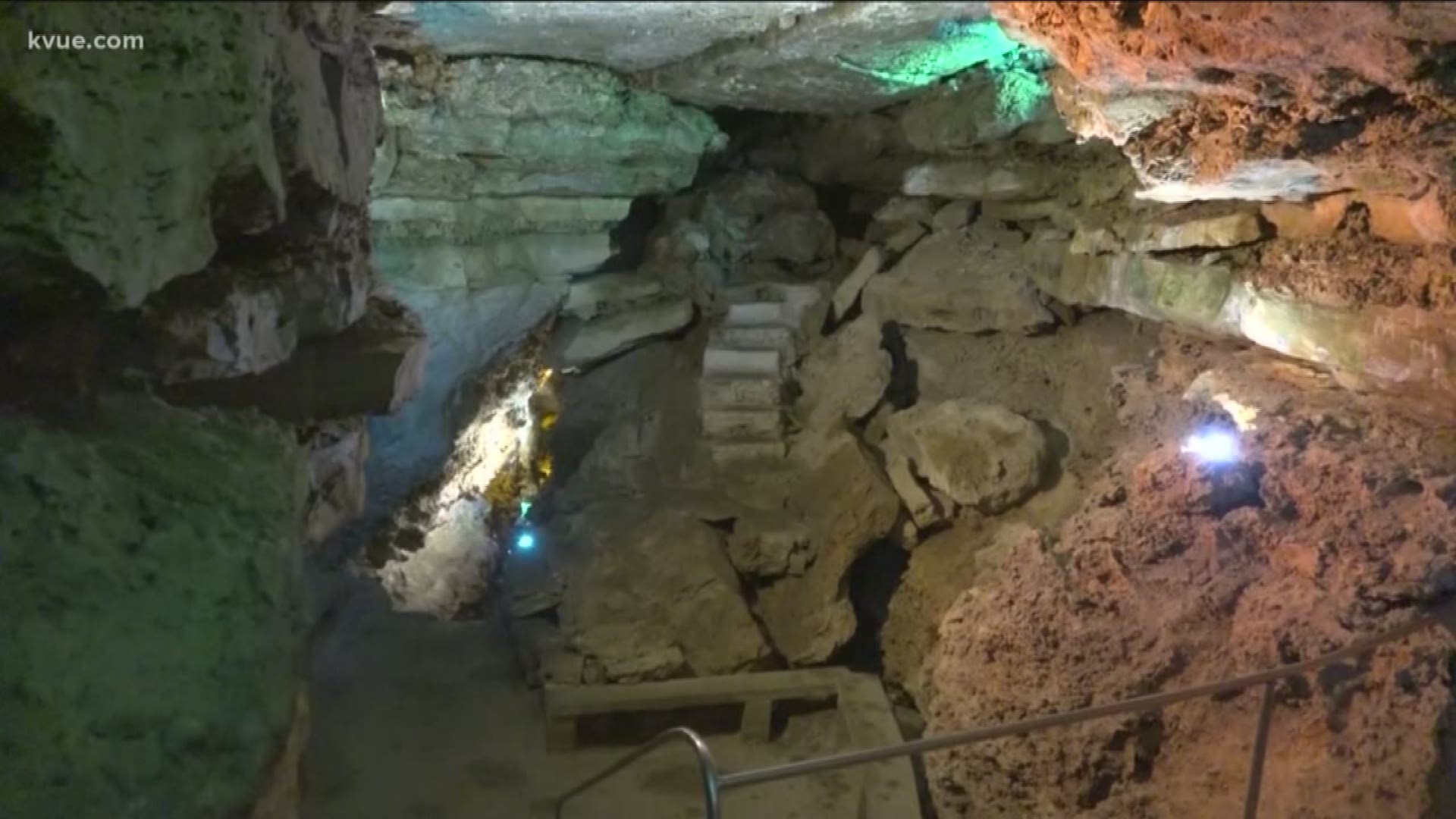 The county issued a proclamation to add 50 locations in 50 days to the Texas Film Commission registry of places for filming TV shows or movies in the state.

“Our properties are vast. We have beautiful rivers running through our county, we have beautiful country sights, we have Victorian homes, we have all sorts of historical landmarks in Hays County,” said Anita Collins, executive assistant to Hays County Judge Ruben Becerra. “Hays County is very willing to work with them and ... we come with open arms.”

“We want to really showcase Wonder World Park because it is a historical landmark, we've been around for so long, and many people who haven't been out here, maybe that'll shed some light on how cool this place is,” Williams, the third-generation owner of the park, said.

A study commissioned by the Greater San Marcos Partnership found the TV and film industry brought nearly $27 million to Hays and Caldwell counties between 2008 and 2016.

“One of the things that we're trying to accomplish is really get people to understand that the film industry is an important driver of our economy, of the Texas economy,” said Adriana Cruz, president of the Greater San Marcos Partnership. “Film production doesn't just happen in the big cities like Austin and Dallas, film happens in the smaller communities as well, and it's an important economic driver.”

According to the Texas Film Commission, the moving image industry brought $1.39 billion and more than 153,000 jobs to the state between September 2007 and August 2017.

The goal is to add all 50 new locations in Hays County by Labor Day.

Collins said it’s easy to do. If you’re interested, take pictures of your location and upload them to the Texas Film Commission’s website. You’ll also have to fill out a short form of information.

You can call 512-557-5837 or email 50LOC50DAYS@gmail.com to get more information about registering in Hays County.