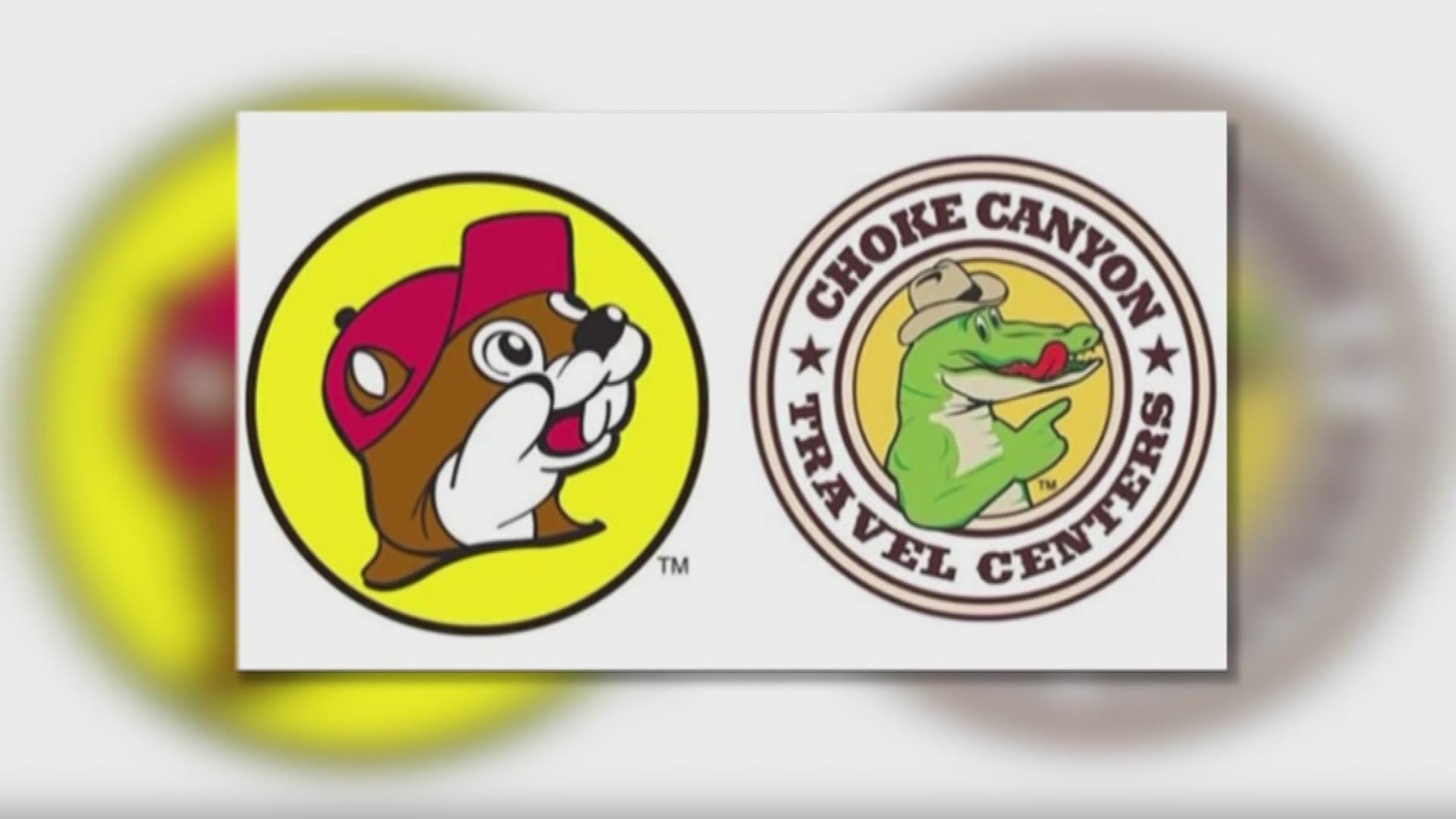 A survey found that 37 percent of respondents nationwide said one of their worst fears when road tripping is when nature calls and being unsure of where to stop for a clean restroom, a statement from GasBuddy on May 16 said.

"While (Oklahoma-based) QuikTrip captured the most states, Texas-based Buc-ee’s secured the throne as the brand with the highest-rated gas station restrooms in the nation," the GasBuddy statement said.

This isn't the first time Buc-ee's has claimed the top spot of a gas station survey. Early this year, the gas station was named America's top gas station.

Go here for the full list of top-rated gas station restrooms in each state.