One injured after paraglider crash near Pennybacker Bridge 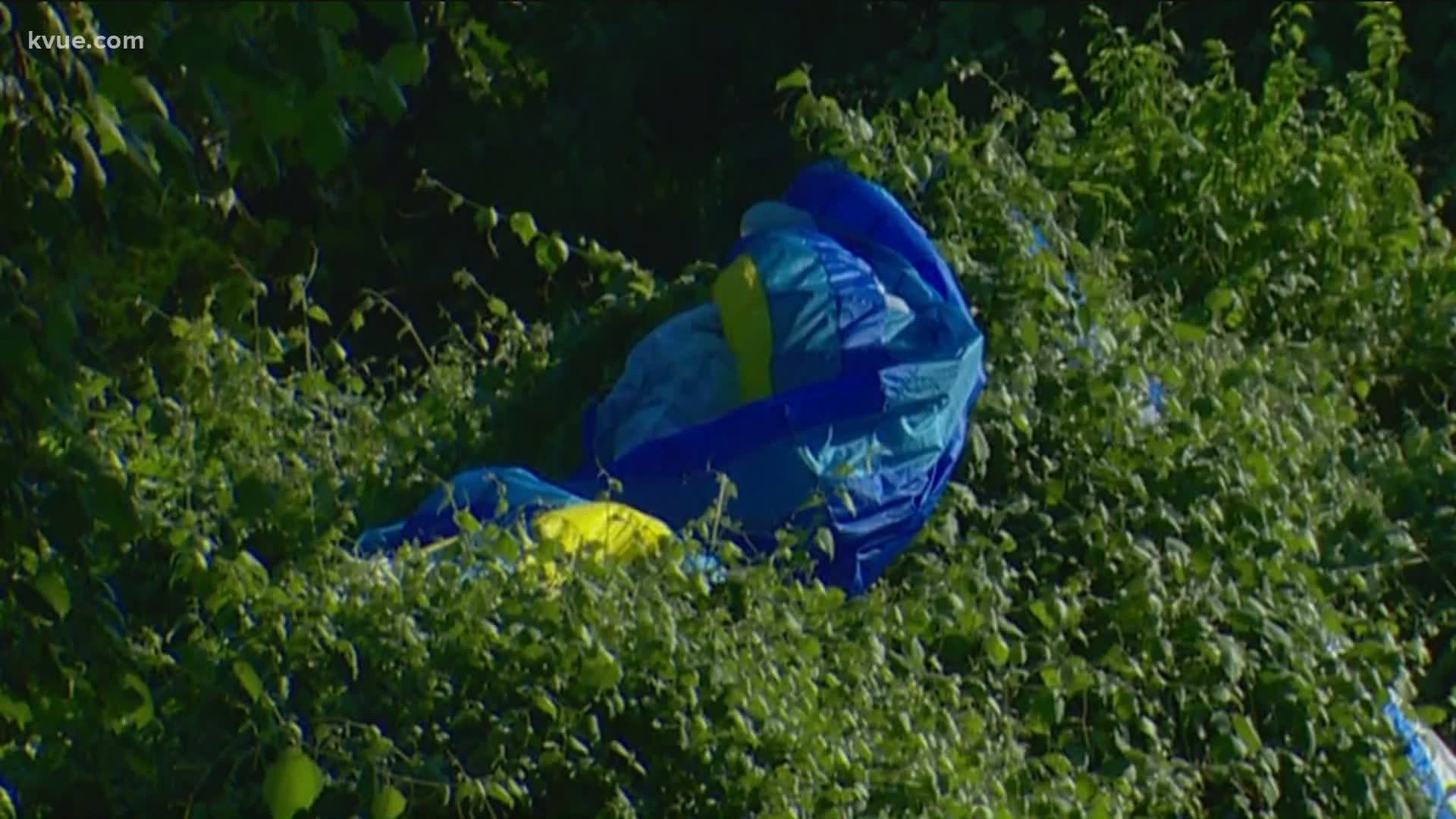 According to Austin-Travis County EMS, medics and firefighters responded to the 5000 block of Plaza on the Lake around 7:22 a.m.

ATCEMS later reported the adult victim's injuries were potentially serious but not expected to be life-threatening. They were taken to Dell Seton Medical Center.

Two people began paragliding from Cedar Park earlier Monday morning when they began having engine troubles, one of the paragliders said. They had planned to land in a field nearby when the paraglider lost altitude.

The paraglider then crashed into a concrete wall. Medics say the victim has a broken leg.