"We want to make sure we're there to serve the community's needs." 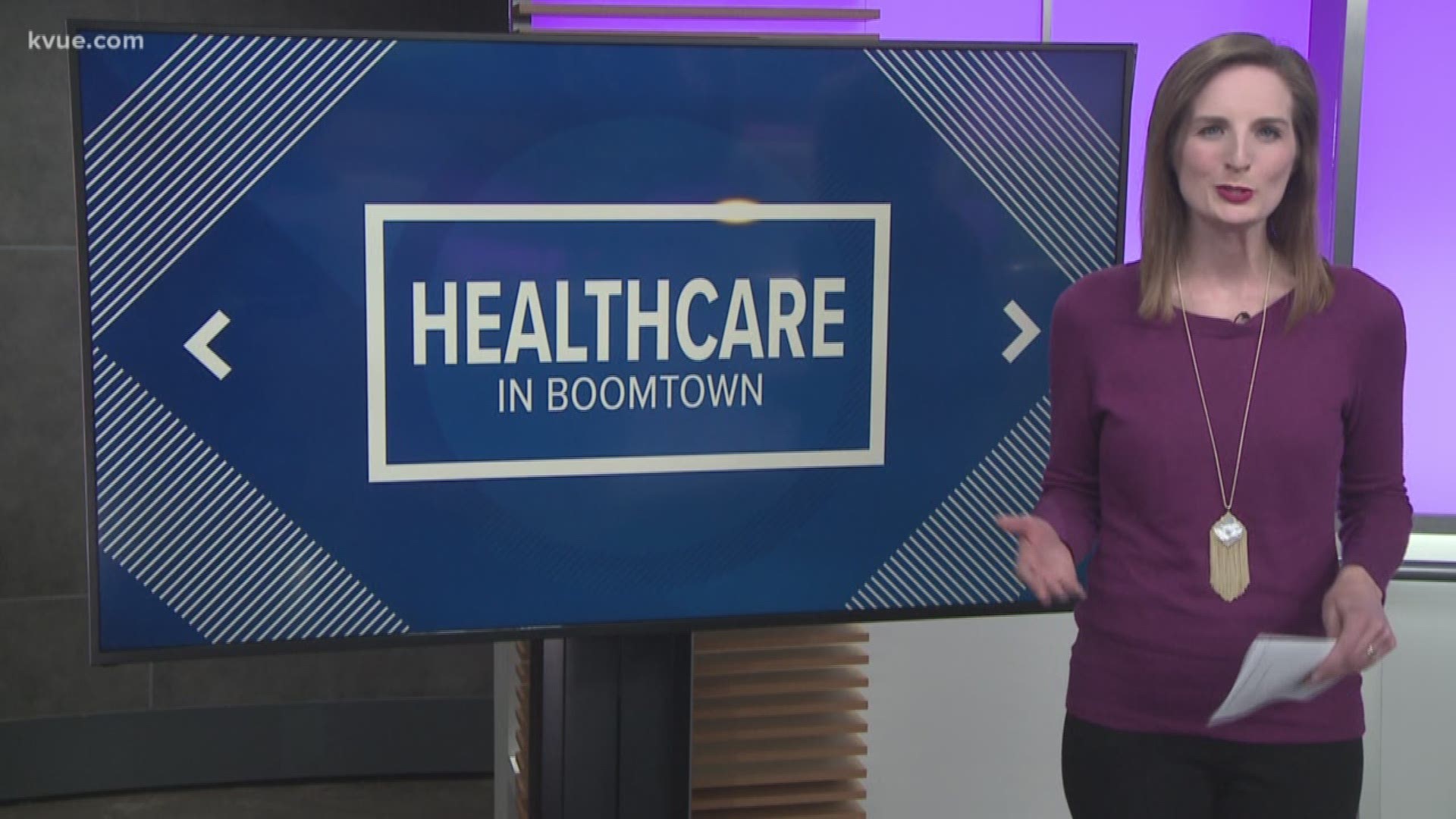 CENTRAL TEXAS — As the population continues to grow in Central Texas, so does the need for health care.

"You come to one location. We really tried to streamline that,” Jay Fox, the region president for Baylor Scott & White Health, said.

"Over the last couple years we have opened almost 65 locations in this market and continue to open more,” Fox said. "We're really trying to put them throughout the entire region to make sure that they're convenient, accessible for the patients and the families that we care for."

In less than two years, Baylor Scott & White has grown to more than 60 facilities in five Central Texas counties.

Now, they have plans for medical centers in Buda and Austin to open in 2019.

"We're not building these big, huge, massive buildings. We're really focused on how do you take this care out to people,” Fox said.

They plan to open health facilities in Buda, Elgin and Bastrop next year, as well as a new 120,000-square-foot building next to Dell Children’s Medical Center of Central Texas in 2021 for heart, cancer and neuroscience specialties.

"We want to make sure we're there to serve the community's needs,” Henderson said.

"We're really trying to keep up with that growth,” David Huffstutler, president and CEO of St. David’s Health Care, said.

"This is really what's required to keep up with this dramatic growth we're seeing in the market,” Huffstutler said.

They're also expanding current facilities at their north, central and south locations, as well as the Heart Hospital of Austin.

"Our hospitals continue to have a demand that requires us to grow and accommodate that,” Huffstutler said.

Because of this growth, health care system leaders said they are constantly recruiting doctors.

They also said they've expanded hours at some locations, as well as added technology like virtual care.

RELATED: More from the Boomtown series

#Boomtown questions: What viewers are asking about Austin's growth