One dead, another injured in northeast Austin homicide

Police said the incident happened in the 1200 block of Bonnie Brae Street. 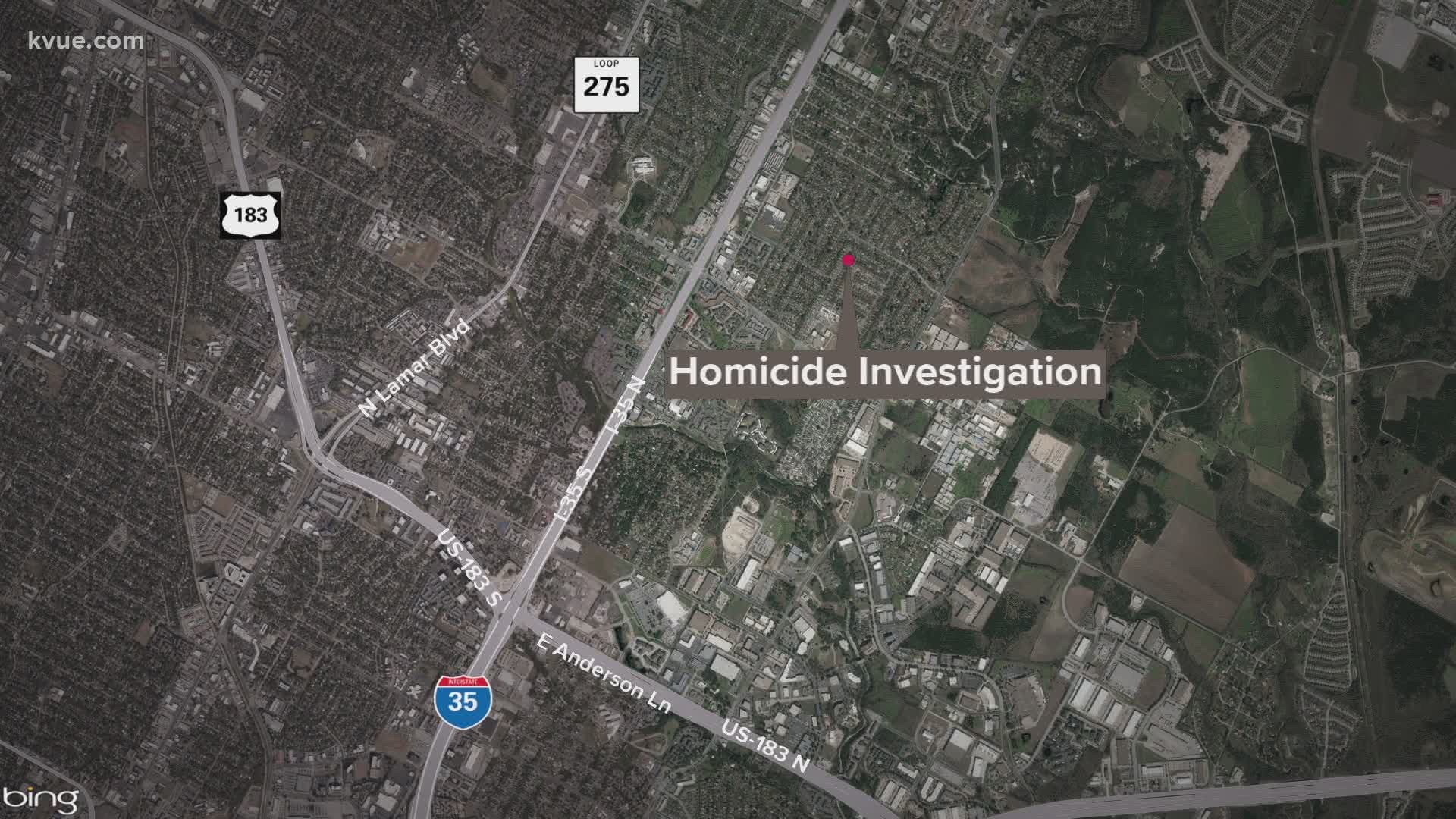 AUSTIN, Texas — One man is dead and another is injured after a homicide at a neighborhood in northeast Austin on Thursday afternoon.

Police said the incident happened in the 1200 block of Bonnie Brae Street, near East Rundberg Lane and Interstate Highway 35, at about 1:50 p.m.

According to police, officers arrived and found a man unconscious in his vehicle. He had sustained trauma to his body after a shooting, police said. EMS responded to the scene, but the man was pronounced dead at about 2:15 p.m.

The deceased was identified as Dettrick Dwayne Arnold Harris, 20.

Callers said a second man, who also suffered gunshot wounds, ran to a nearby residence. That man was taken to the hospital and is stable after surgery.

Based on witness interviews, police believe the homicide appears to be between the two people involved and there is no threat to the public.

The Travis County Medical Examiner's Office will conduct an autopsy to determine the cause and manner of death.